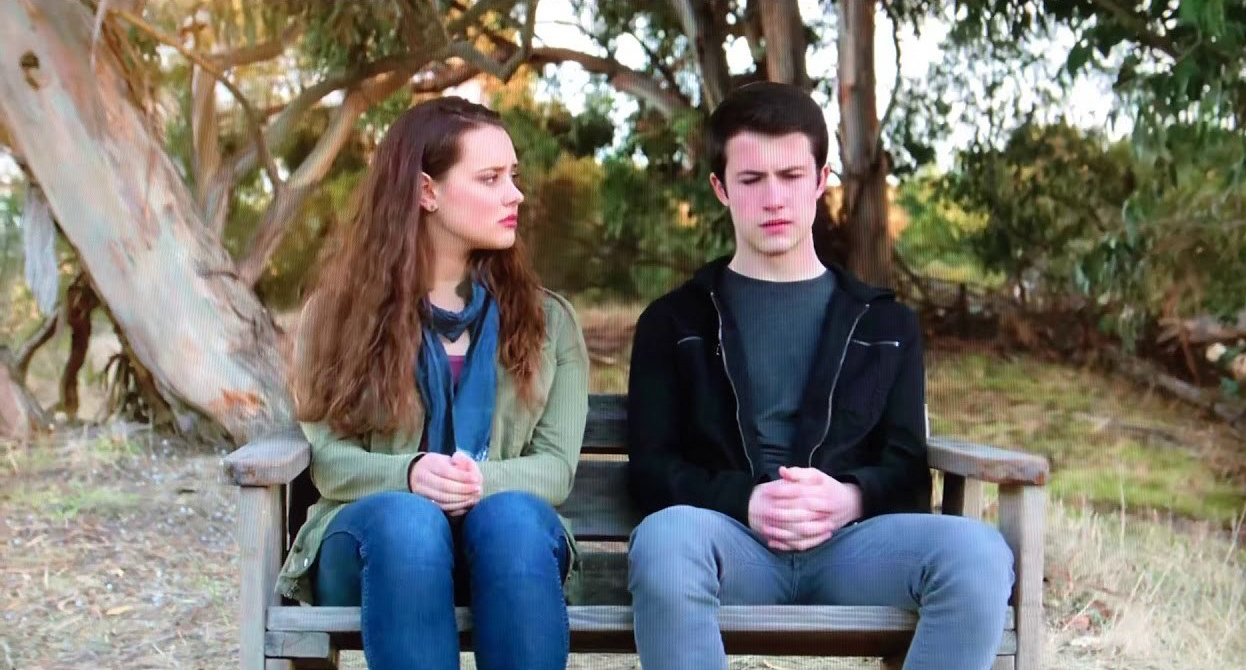 A discussion worth having

It’s been almost two whole months since the second season of 13 Reasons Why was released which is plenty of time for anyone who was planning to watch it, to do so. if you have yet to (and you care), well… fair warning. Spoiler alert! (though I have to be honest, I can’t be the only person on the internet to release spoilers by now and this is probably just a waste of writing time for an explanation as to why I waited so long to write this post; when really the real reason is that I haven’t had time to write at all, due to… you guessed it… school work).

On a more serious note, it is no surprise by now that season two of 13 Reasons has unleashed another wave of backlash across the internet, some claiming that it is more horrifying than the first season. And while it is typical of me to want to share my own two cents worth on important topics, I would firstly like to point out that for the first time in a long time, I have been unable to pick a side in this debate.

I think everyone’s most obvious criticism to this entire series is whether it is necessary to have such graphic content projected at such a young audience. And yeah, I can’t decide which is worse; watching a young girl slit her wrists with a razor blade and bleed out into a bathtub or watch a boy get impaled in the rectum with a broomstick. Not to mention the brutally graphic scenes of rape and drug abuse. It’s all extremely sickening.

Yet we are partly to blame. Yes, those scenes should not have been out there in the first place and I will get to that in a minute. But I do think that there were warnings and disclaimers, and if season one was any indication of what was ahead (and it most certainly was) surely, we had to have known that it was not exactly going to be sunshine and lollipops. I do think there is something to be said for us having accountability. I think we need to be more mindful of what we choose to watch, when and how often we choose to watch it; particularly parents of younger children. Otherwise we could be spending decades censoring every movie and tv show ever made.

Of course, I could not agree more; these graphic scenes were not necessary in the first place. At first, I fell for the original defence. In the season one follow-up mini documentary (‘Beyond the reasons’) producers, directors, writers, actors and even psychologists who worked on the show, all claimed that these scenes were necessary to include in order to make people understand the gravity of the issues and so that people would start conversations. I figured since we were getting this information from a documentary, straight from the mouths of psychologists and the people who claimed to have worked with professionals, that; hell, it must be true.

But after doing some further research I found out that the producers, writers and directors did not follow all of the advice given to them by the psychologists, because in actual fact these scenes would do more harm than good.

You see, a much more plausible explanation to all of this is that producers were (like everyone else in this industry) out to create a series that would make money and headlines (*check). Then as an afterthought they came out with the documentary to cover their asses by claiming “mental health awareness”. It was also a way for the actors to justify that what they were doing was “right”…. But hey, this is just a theory.

I do however, think that it is not all a lie. I think they really are trying to promote awareness now that producers have realised what a big impact this show is having. And I do think that the intentions are mostly good. I just think that they’re logic is fundamentally flawed.

This show needed to be made. Not to this degree. But it needed to be made. Why? Because whether we wanna admit it or not, these issues are existent. These awful events occur every day. Rape, suicide, sexual assault, school shootings, bullying. It is happening in schools across the world and more than half of the victims are not accounted for. These victims are kids too, because life is not censored. I can tell you with absolute certainty that it will not stop. Not until we start talking about it and if this is how its gonna start, well at least it’s something.

I think we can all agree on one thing, 13 Reasons Why is a show that seems to have created a huge impact (particularly on my generation and younger) on the way serious issues are seen, discussed and tackled. Its caused a huge shift in perspective that will really be a defining moment in some of our lives. Whether it’s a good one or not, I can’t tell. But one thing is for certain, the discussion has begun!

For information on some of the issues discussed in this post, check out the online resources at: https://headspace.org.au/13reasonswhy