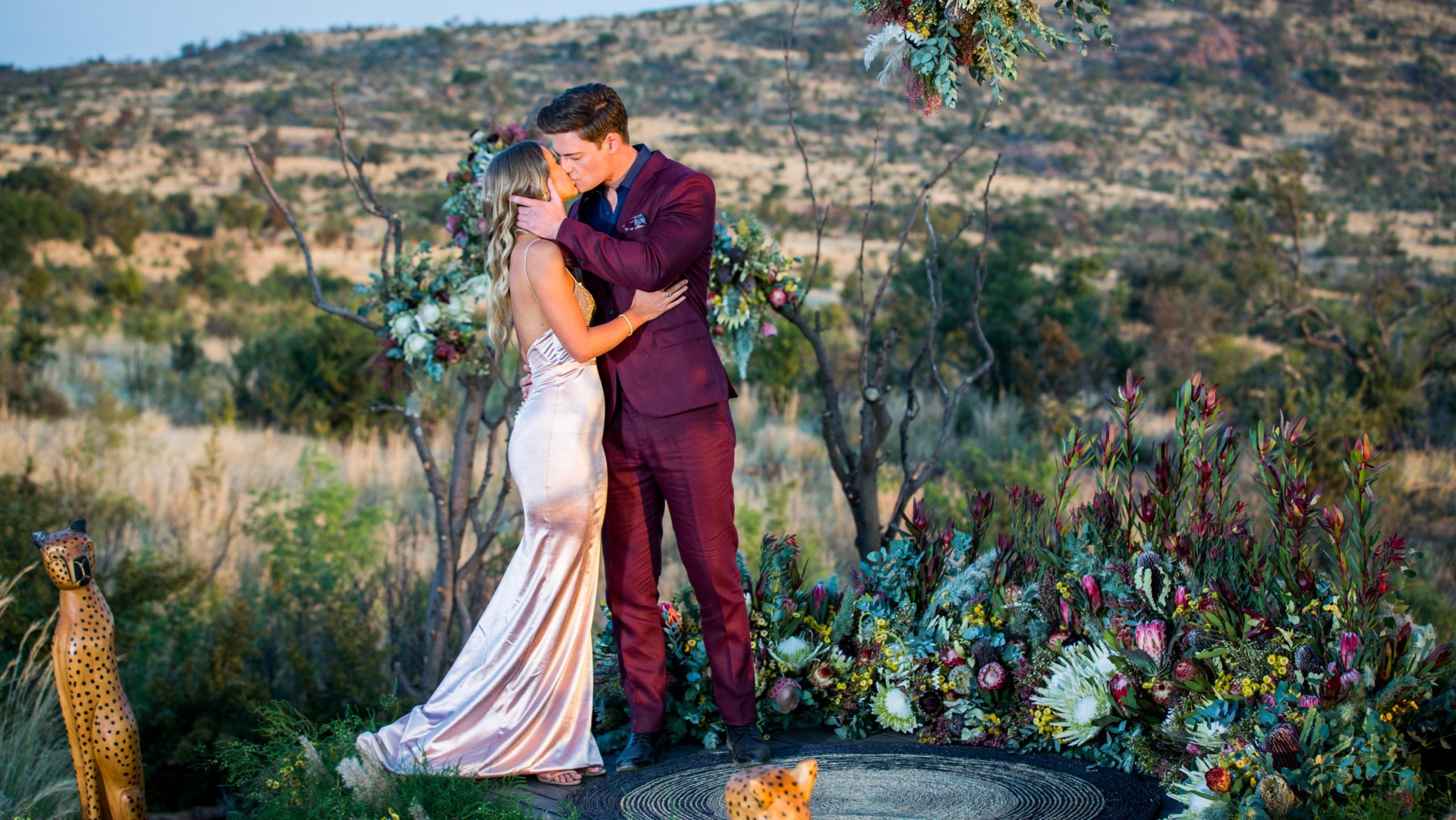 Never have I ever left a finale of The Bachelor feeling so happy.

Say what you want about The Bachelor and crappy reality TV in general, but that ending was everything we were hoping for!

The Bachelor has a way of painting things out to look like it’s going to end one way, just so that the producers can get the ‘shock value’ reaction from the audience to what actually happens in reality.

But this time they didn’t disappoint.

We always knew that Abbie was not the one for Matt. Sexual chemistry is just not enough for a relationship to last long term. Matts friends didn’t like her which is obviously a red flag. Also, she couldn’t even explain what it was they had in common besides sexual chemistry.

Chelsea on the other hand? As unbelievable as this may sound, given how hot she is, is a full-blown nerd – just like Matt. They can goof around and have a laugh. They clearly enjoy being together and you didn’t question it once throughout this entire season. Their chemistrywas unbelievable.

The dates they had were perfectly tailored to them and their connection. How could they not fall in love?

Poor Chels sounds like she’s been through a rough time. She’s shy and nervous, but she clearly loves him. She wanted to open up, she was just cautious – as you would be in a situation as bizarre as this one.

Many people may have worried that Abbie was the one Matt would choose, I mean so far, he hadn’t listened to any of the other warnings he got from other people. Even Abbie was sure she was end game.

I’ll admit they definitely painted Abbie out to be the bad guy. She did do a say some stupid things like put herself before others. Her whole attitude was edging on a spoilt brat. But I figured I should also remember that the producers show us what we want to see. This usually sets us up for the shock if he decides to go with her in the end.

I figured; it’s dramatized. Maybe she’s not that bad. They have a connection, obviously. Matt took her all the way to the end so maybe he knew something that we didn’t.

Boy did she show her true colours when he rejected her!

I always had it in my heart that Chelsea was it, I just hoped that Matt wouldn’t let us down like all the past bachelors.

That final moment was the most beautiful, romantic, heart-warming moment in television. The disbelief in her eyes, the warmth in his smile. The love the two of them shared in that moment. You knew it was meant to be.

I mean, it got me, my sister and my mum crying.

So anyway, while I try to wipe the ridiculous smile off my face, for somebody else’s happy ending, I want us to all take a minute and appreciate the little things in life. The things that make us happy, make us laugh or just smile.

This might not be a spectacular piece of journalism. This might not even be to the standard that you expect of me on this blog. But you know what? Sometimes, something is better than nothing, and this is who I am. There is something very freeing about just being who I am and writing what I want. It gives me the opportunity to start somewhere.

Say what you want about my taste in television, or my faith in the seemingly ridiculous. I’m happy.

I hope you are too. xx