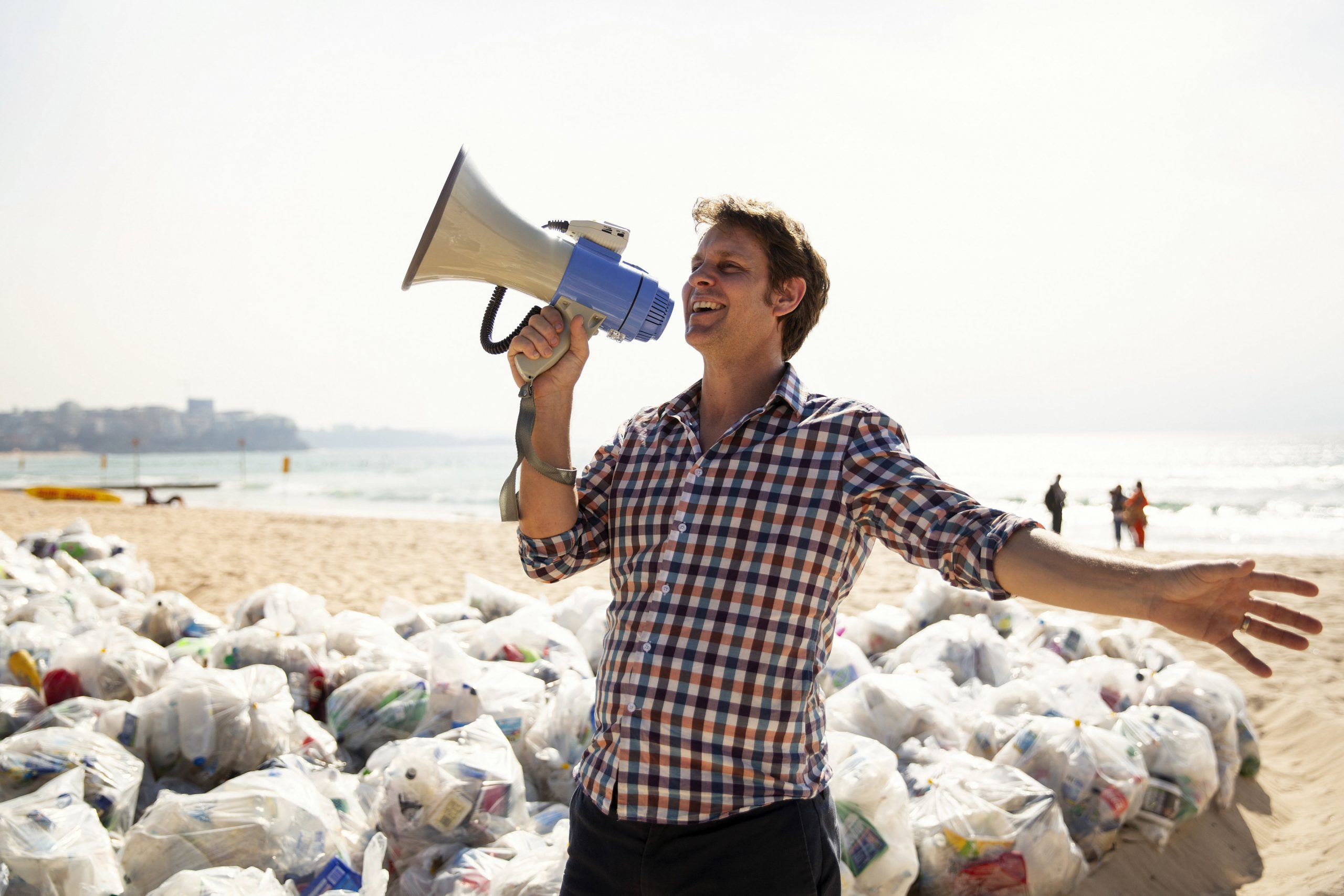 ABC’s War on Waste: LET’S DO THIS!

You know, up until this point, I always thought I was pretty environmentally ‘woke’. I went to protests, I read the articles. Climate change denialists tick me off as much as the next uni student. But I was also under the helpless assumption that we were already doing what we could by protesting, and that the problems we were facing were the government’s fault and therefore responsibility. Little did I know that this was only partly true.

Not only as a young person but as a disabled person, I’ve often felt helpless when it came to big issues like Climate change. So, you can imagine my excitement when I stumbled across a little-known series on ABC iView called; War on Waste. Finally, there was an area of action that I could take charge of to preserve our planet; tackling Australia’s huge waste problem from within my own home.

The War on Waste docuseries, hosted by Craig Reucassel, was first released in May 2017 followed by a second season in July 2018. But like pretty much all environmental issues, the arguments still remain the same in 2020 and the statistics are still grim if not worse.

Craig Reucassel also hosted another docuseries on the ABC this year called Fight for planet A: Our climate challenge, which spanned 3 episodes. Together with the 7 episodes of War on Waste, I managed to binge it all in the space of two days. I was hooked! But it was even before I started the second series that I was ready to take up arms in the War on Waste.

Craig Reucassel’s delivery of this series was incredibly well done. He uses a mix of powerful imagery, funny quips, and hard facts to get the message across about the issues surrounding waste in Australia. I thought It was good that he demonstrated or gave us solutions for what we can do about this issues, rather than just leaving us feeling helpless like a lot of documentaries tend to do (in my experience).

I feel like the waste problem is something that many of us are aware of subconsciously. We can recall at least one photo of rubbish filled waters or mountains of rubbish in landfill either from scrolling through social media or watching the news. But I don’t think many of us, myself included, really understood the gravity of the situation and how much of it we can actually prevent.

I cannot remember the last time I even considered what I was throwing and in which bins. I’ve certainly never thought about where all our rubbish ends up. Again, it’s a subconscious habit that we don’t tend to question. Until now.

After doing a ton of research and taking copious notes my plan is to create a strategy for my own family to stick to so that we can be eco-friendlier and more mindful about what we throw away. I have particular interest in plastics as this I believe is public enemy number one. We are going to start by sorting our soft from hard plastics and taking our soft plastics to a RedCycle bin at the local Woolies (more on that to come).

I’ve also decided that as a way of holding myself accountable and also to share some of my newfound wisdom, I’ve created a Facebook group for my friends and family to follow along in my challenge. I’ll be sharing more blog posts and videos about what I’m doing at home in terms of waste management. I have yet to set an actual goal but for now I just want to build some new habits. I encourage all my readers to follow along and even join in.

The War on Waste which you can now stream for free on ABC iView comes highly recommended by yours truly (five stars, in fact!). I’d like to thank Craig Reucassel and the team at the ABC for producing this eye-opening and inspiring docuseries.

I’m so excited to get involved in some real change. Let’s do this!