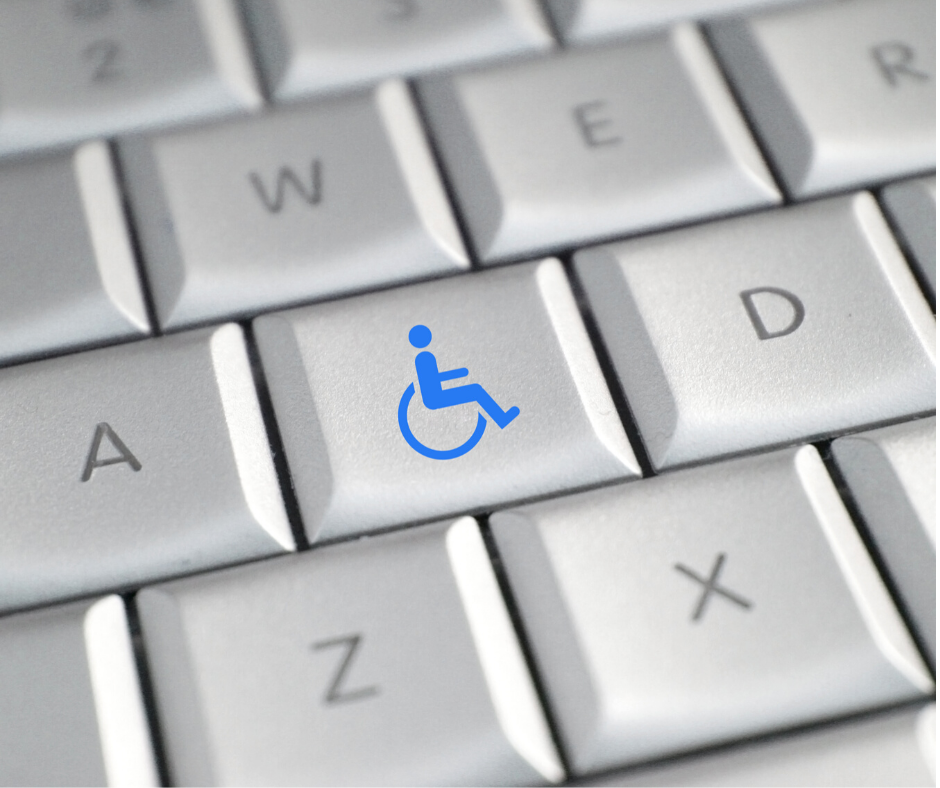 One of my biggest fears being a person living with a disability is not getting a job. Right now, I’m only 19 and about to go into Uni so the need is not as great as those older than me. However, I know that finding even casual or part-time work for me at the moment is already tricky. I can’t get those regular part time jobs like working at Woolies, a fast food joint, or a restaurant as a waitress as it is physically challenging – I’ve always known I am more suited to an academic or social-type job. That’s why I’m going to play the long game for a while and focus on gaining the qualifications I need to do those types of jobs.

However, already I hear stories of people with a disability who are unable to get employment or who don’t progress in their jobs EVEN WITH the capabilities or qualifications required. In June last year ABC’s QandA held a disability panel and one audience member by the name of Fiona Bridget had this to say on finding work:

I’m 35 and have an undergraduate degree in visual arts, a Masters degree in art administration, and a post graduate diploma in politics and public policy. I’ve applied for graduate positions with commonwealth departments but was unsuccessful. I applied for a graduate position with NDIA. As a disabled person, I thought I might have stood a chance there. I received no feedback at all. I have come to the realisation that I may never get a job…

This struck fear in my heart and I’ve remembered it ever since (obviously not word for word – I looked it up for accuracy, but I remembered the idea). What if after all my hard work one day I just didn’t get a job?

My question is, is this really true? Are we unemployable?

People with a disability don’t have the qualifications.

We already KNOW this can’t be true after hearing the above recount by Fiona Bridget. Other instances like a story passed on by Carly Findlay in her new book “Say Hello”; where one of her friends who had two Masters, in international law and journalism, and a Bachelors degree in political sciences. Her last disability recruitment place sent her to go collect tickets at a train station… huh? Furthermore, actress Kirunu Stamel told the QandA panel that one company threw her entire resumé in the bin after hearing that she was a person of short stature – wouldn’t even consider her qualifications!

I myself am about to embark on the journey of getting my first Bachelors degree in Communications and possibly further qualifications so that by the time I start looking for employment, I’ll have the education required. Thousands of other people with a disability will have or will be doing the same. IN FACT, I am willing to bet that people with a disability are more likely to seek further education than those without a disability BECAUSE they can’t do the jobs that require physical/hands-on labour.

People with a disability are less productive than an able-bodied person.

Telstra commissioned a study over 15 months that found people with a disability have 8 LESS sick days of than an able-bodied person. Again, I think this is because they are more inclined to want to do better and work harder as they do not take their employment for granted. People with a disability also stay in a role a whole EXTRA year than an able-bodied person.

People with a disability are a hinderance to the workplace.

The social model of disability suggests that people are more disabled by the environmental and social barriers placed by society rather than their bodies. I think this is something we should keep in mind, not just in workplaces, but in all areas of society. It does not take much to accommodate people with a disability and if you believe in an equal society for all, then…

While my experience of the workforce is next to none, the fear of unemployment is real and justified, and people wonder why those with a disability are living on Centrelink benefits. I hope that by the time I finish Uni, things will have changed for the better because the evidence for employing people with a disability is pretty clear. Things do need to change and everyone in the economy will be better off for it!