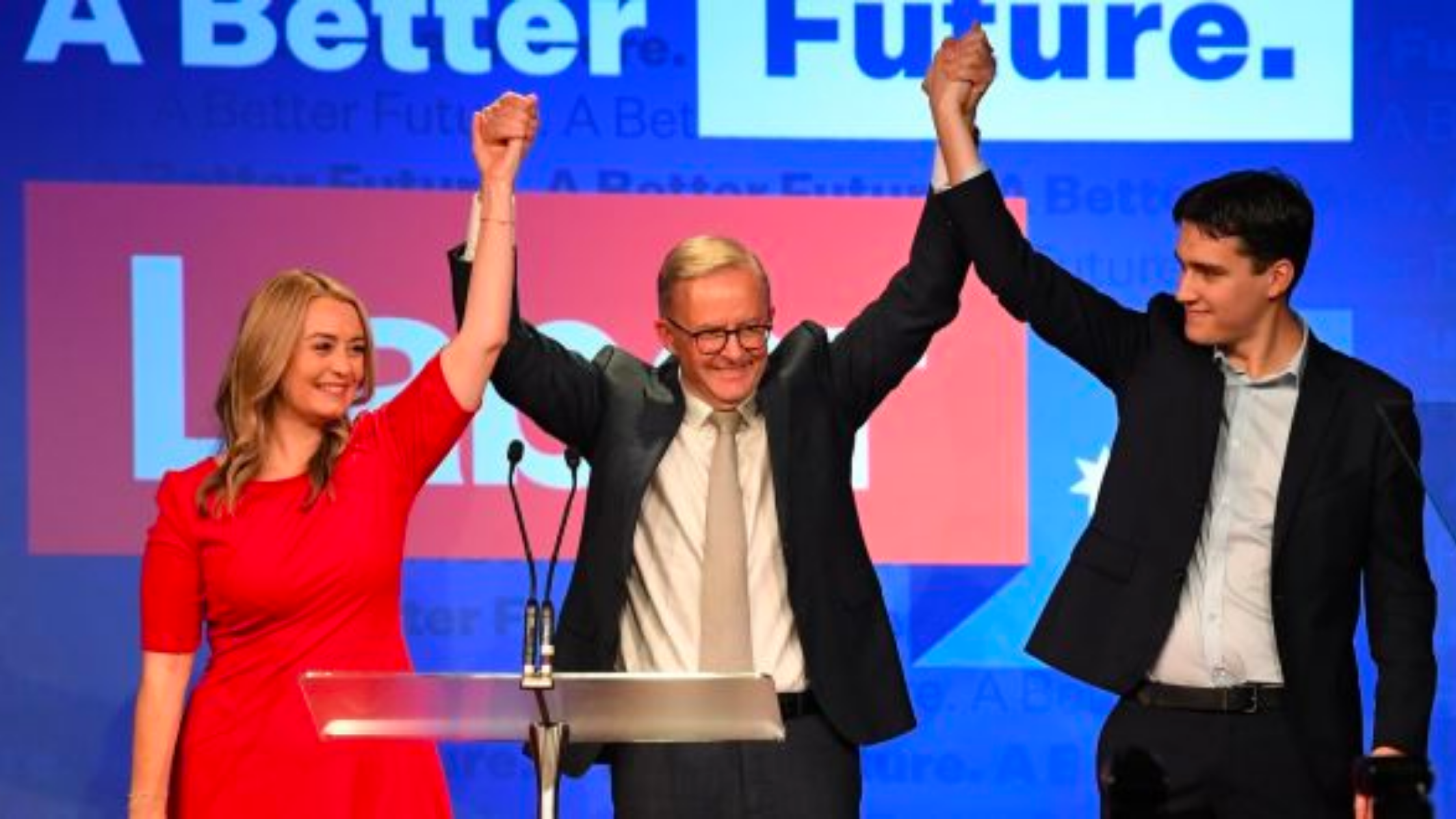 Well, that’s a wrap on another Federal Election and what a night it was!

The Australian Labor Party has defeated the Coalition government for the first time since 2013, making its leader Anthony Albanese the 31st Prime Minister of Australia. 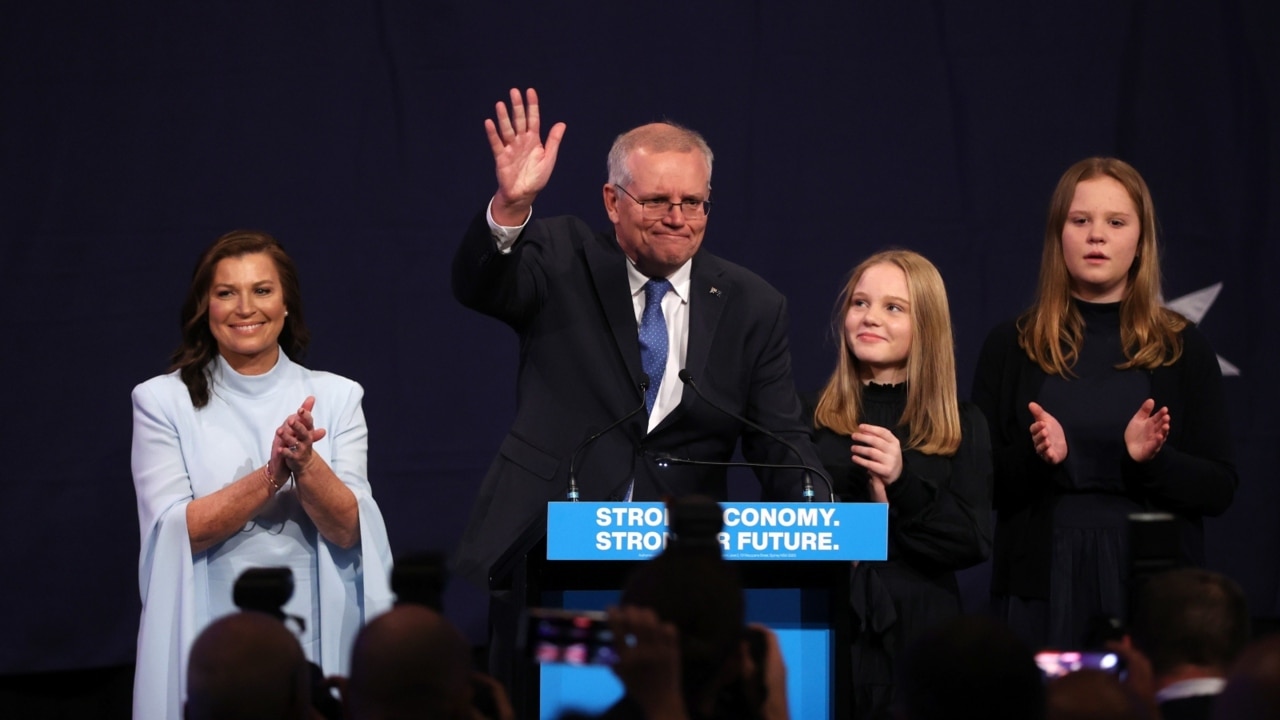 In his concession speech to the Liberal Party faithful, Mr Morrison thanked his supporters and the Australian people.

Scott Morrison said he would be stepping down as Liberal party leader, despite retaining his home seat of Cook, where he will remain serving as an MP.

It’s unclear yet who the new leader of the Liberal Party will be, but Mr Morrison said he would be handing over the leadership at a party meeting next week.

As the tally currently stands, the LNP holds 50 seats, the ALP has 71 seats, and 15 others sit on the crossbench in the lower house of parliament (or House of Representatives).

For Labor to rule in a majority government, they need at least 76 of 151 seats.

With 15 seats still left in doubt, it’s unclear whether Labor will be able to govern in their own right.

It’s also unclear whether we will see a Labor / Green coalition or a Labor / Independents alliance.

The Green and Teal waves

The Liberals have lost a total of 20 seats, including key seats such as Treasurer Josh Frydenberg’s seat of Kooyong (VIC), Dave Sharma’s seat of Wentworth (NSW) and Tim Wilson’s seat of Goldstein (VIC) – all lost to Independents.

The Independents collected a total of 10 seats on the crossbench.

To the people of Melbourne: I am humbled by your support.

Thank you once again for showing faith in me.

I will never take you for granted and I will never let you down in the fight for our community and action on climate and inequality.

No seats for UAP or One Nation

So far, Pauline Hanson’s One Nation party and Clive Palmer’s United Australia Party have secured zero seats in the House of Reps.

This failure to secure any seats is despite Clive Palmer spending almost $100 million on his mammoth advertising campaign, more than any other federal campaign.

At the time of writing this article, the AEC have counted 67.4% of the nation’s votes.