Battle of the Bands (Jan Camp)

Once we accept our limits, we go beyond them. – Albert Einstein

Everyone deserves to feel like they belong in this world. I do, you do, we all do. And I think if some of us are lucky enough, we are able to find a special group, a clique that makes us feel like we do. I was fortunate enough almost five years ago now, at a time where I found myself at my most alone, to find that group. That group goes by the name of ChIPS.

ChIPS stands for: Chronic Illness Peer Support and it is an organisation designed for young adolescents/teens who are born with all kinds of chronic illnesses and have to face the everyday struggle of wanting a “normal” life but being prohibited by constant barriers that are out of their control and not curable.

ChIPS is not focused on our disabilities and illnesses at all. There is a unanimous understanding that we all have our differences, we’re all going through difficulties and no further explanation is required. We accept and include each other no matter what, which is one of my favourite things about this organisation. Instead we focus on what we really care about and that is being able to do all the things that a young person should be able to do; like socialise with friends and go out to do fun activities.

The greatest example of this is our annual January camp – planned and run by the camp committee. We run two camps every year – the other being in September – however both are very different. The main difference being that January is a competitive camp. 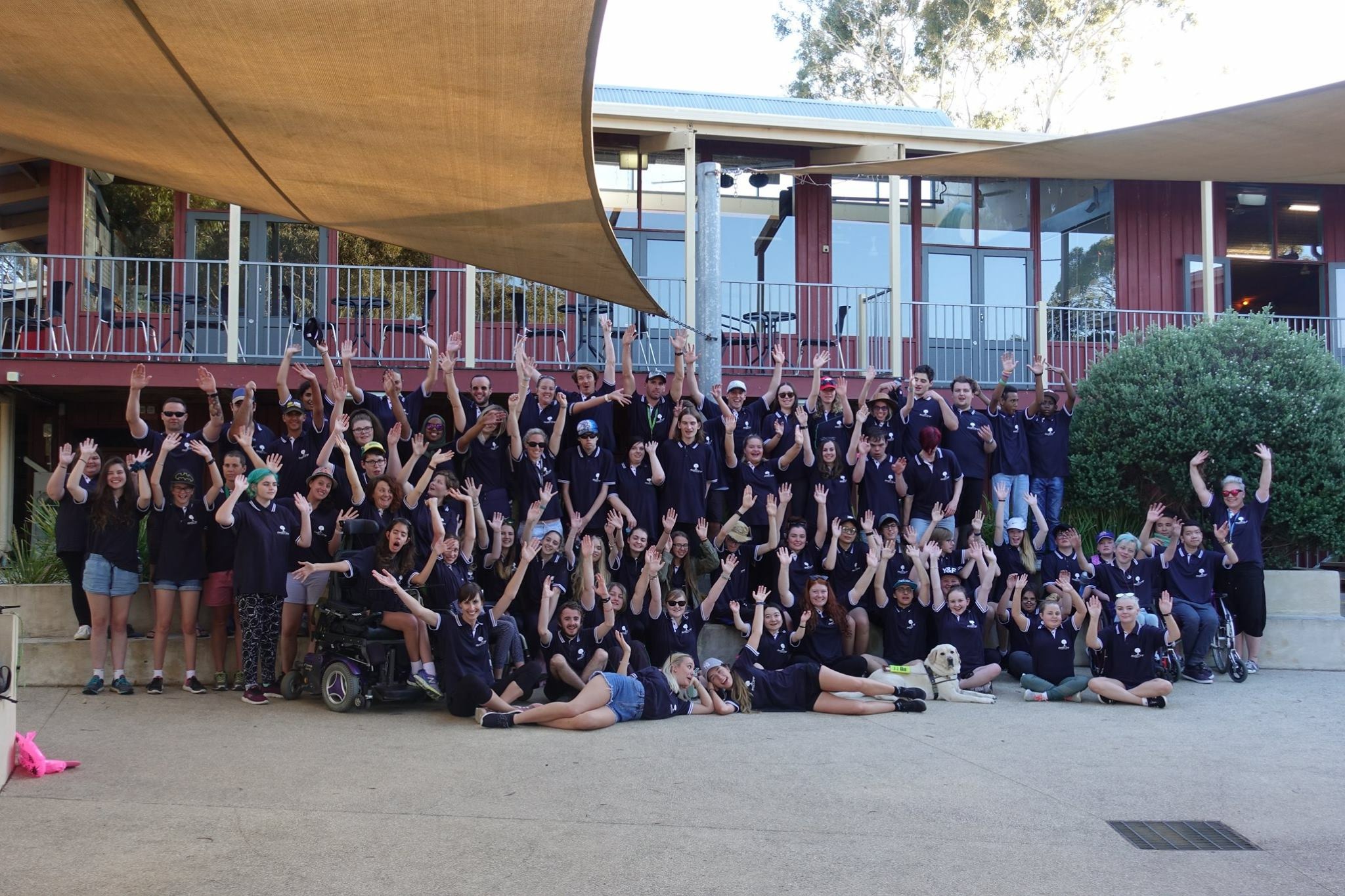 It all starts off with the camp being given a theme. However, we don’t find out the theme until we arrive at the camp site. This year we got to Anglesea to discover this year’s theme was: Music! Aka; Band Camp. Now, based on the theme, all camp goers are divided into teams (genres of music). Go team Hip Hop!

I should add; since this is a competitive camp, people’s competitive sides do come out and it does get quite gruesome at times.

Based on you team title, each person is given an individual item (we each got a blow-up boom box) which they must take care of for the remainder of the camp. If they misplace their item and another team finds it, they lose points from their team and the team that found the item gains points.

To add to the fun of it, the camp committee also designs t-shirts every year to go with the camp theme and we each receive one as a souvenir. Later on, we all put on our t-shirts for a group shot.

As you may have guessed, throughout camp we participate in a series of group activities and challenges in order to score points. As well as bonus point challenges (which our team completed all of, jus sayin’). However, points are not scored by the team who can perform the best. The biggest point scores go towards the teams where people give things a go. We have a ChIPS value known as “Challenge By Choice”. Meaning no one is forced to do anything that they don’t feel comfortable doing. However, we are all encouraged to have a go and see if we can step out of our comfort zones just a little, despite our fears.

The only limitations are our own minds. That is the fact of the matter. Most of us (even those with physical limitations such as being in a wheelchair) are able to participate in activities such as The Leap of Faith and Flying Fox. The great thing about camp is that there are people there who are able to make anything possible. We are always in safe hands. That is why I have grown to trust those people and been able to face some of my biggest fears like dangling from ropes meters off the ground. I have to say it is one of the most rewarding feelings too, when you are absolutely terrified of something but then you do it anyway.

One of my highlights of camp is after dinner we all head down to the field for the night one t-ball game. This is the only activity where we’re not competing in our camp teams. Instead it’s just everyone divided into two groups to have a bit of fun before supper and bed. It’s especially nice on a hot night standing out on that open field. Everyone cheering and screaming as people take it in turns to hit the ball off the t. People running through bases or running on behalf of other players. Some people taking the game a little too seriously and shouting that the game is “RIGGED!” when it’s not going their way. Ahh nothing like a bit of friendly competition, am I right? I love to get involved too. When my team is fielding I’ll use the opportunity to take photos but when it’s my turn to bat, you can bet your arse I’m ready. 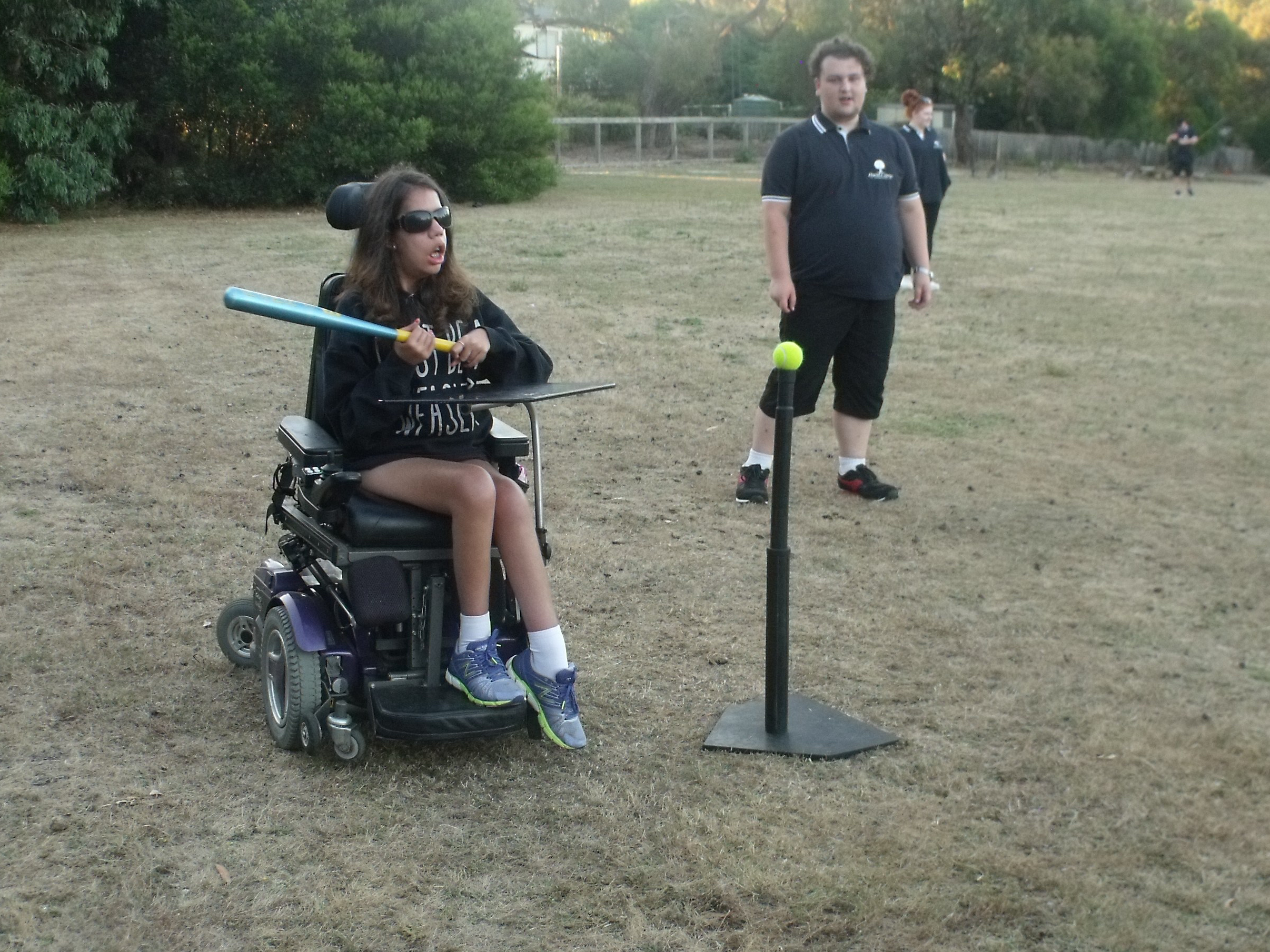 The other important point scores go to teams who show encouragement towards each other during those challenging activities, and teams who work together during problem solving challenges. The point of all these activities is to build positive relationships with our team mates which can often turn into friendships that manifest through mealtimes and free periods.

Oh and I almost forgot! Another all-round camp favourite is the night two party; where we get dressed up to a completely separate theme. This year we had the “Time Travellers Ball” where essentially we could come dressed as anyone or any character from any period in time. I have to say, as per usual we had quite a few stunning outfits and crazy costumes that blew peoples minds. We would later participate in a catwalk to show off our masterpieces before the dancing kicked into full swing! To add to this years proceedings we also had a talent show where some ChIPPERS showed off some incredible skills. We had a couple comedians, a gorgeous singer, a very entertaining Spice girls performance and a dude who could eat a pack of warheads in under 30 seconds…. interesting! 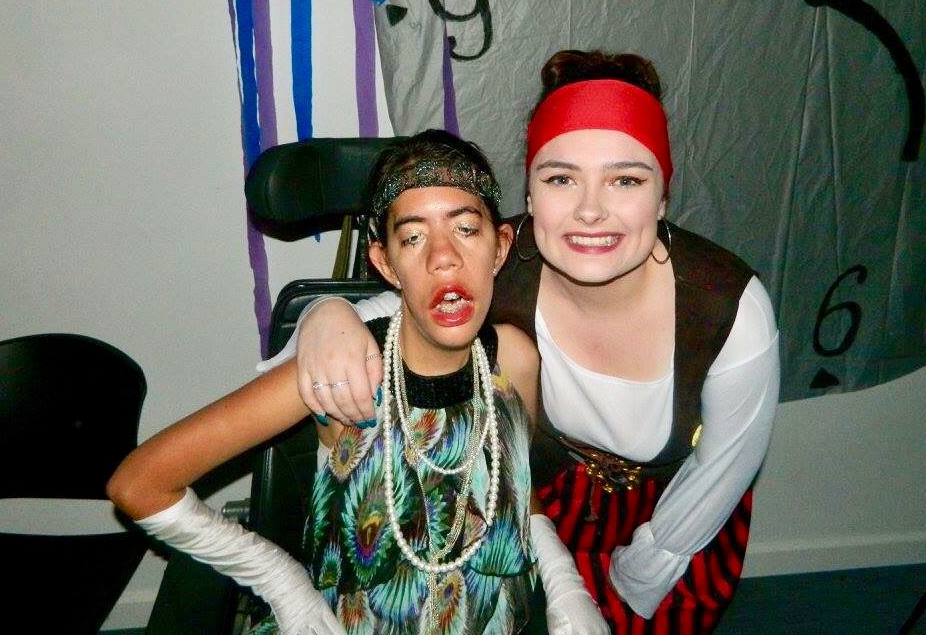 I went as a 1920s flapper and that’s my friend the pirate! (Courtesy of another ChIPPER)

On the last day of every camp we have a tradition called “Magic Moments”. Essentially everyone sits in a circle with their eyes closed. Two camp leaders in the middle go on to read a list of phrases and then in groups of about five or six, we go around and tap people on the head who apply to the phrase being read out. For example; the leader might read “tap someone on the head who has inspired you” or “tap someone on the head who has made you laugh”. You would go around and tap people accordingly. The great thing is that everyone remains anonymous. We don’t know who’s standing in the middle, or who taps our head. All we know is that someone has thought of us and there is something really beautiful about that. It can be quite emotional too so often when it’s time for everyone to open their eyes, there are a few tears. We end that activity with a massive group hug.

In the last hour of Jan Camp, we of course have the awards ceremony where the winners of the camp are announced and awards and metals are handed out along with the 1st place trophy (because yes, we have a real trophy). Team Hip Hop came 2nd place, WOO! In case you were wondering; Jazz won. Whatever.

Other special awards are also handed out to exceptional camp goers as well as some very prestigious trophies for exceptional ChIPPERS all round. The other emotional part of Jan Camp is the farewell of older ChIPPERS. The ChIPS program does unfortunately have a cut off age (25) and so some ChIPPERS have to say their goodbyes so they can continue on out in the world and move on to bigger and better phases of their lives. I had to say goodbye to one my friends but the thing about ChIPS is that friendships don’t have to stop there. Some can last beyond.

As you may have noticed, camp has many traditions. Another of which includes a little thing we like to call “Warm Fuzzies”. Every camp, we are each assigned a little book with our name on the cover. The books are left out on a table in the common area. The aim is for ChIPPERS to write nice compliments and friendly messages to other ChIPPERS in their books. They can be things that they admire about the person or compliments about things they’ve done over the camp period. The best part is at the end of the three days, before we board the buses, we each get our books back. We get to read all the lovely things people have written to us on the way home; giving us a wonderful ending to the whole trip. 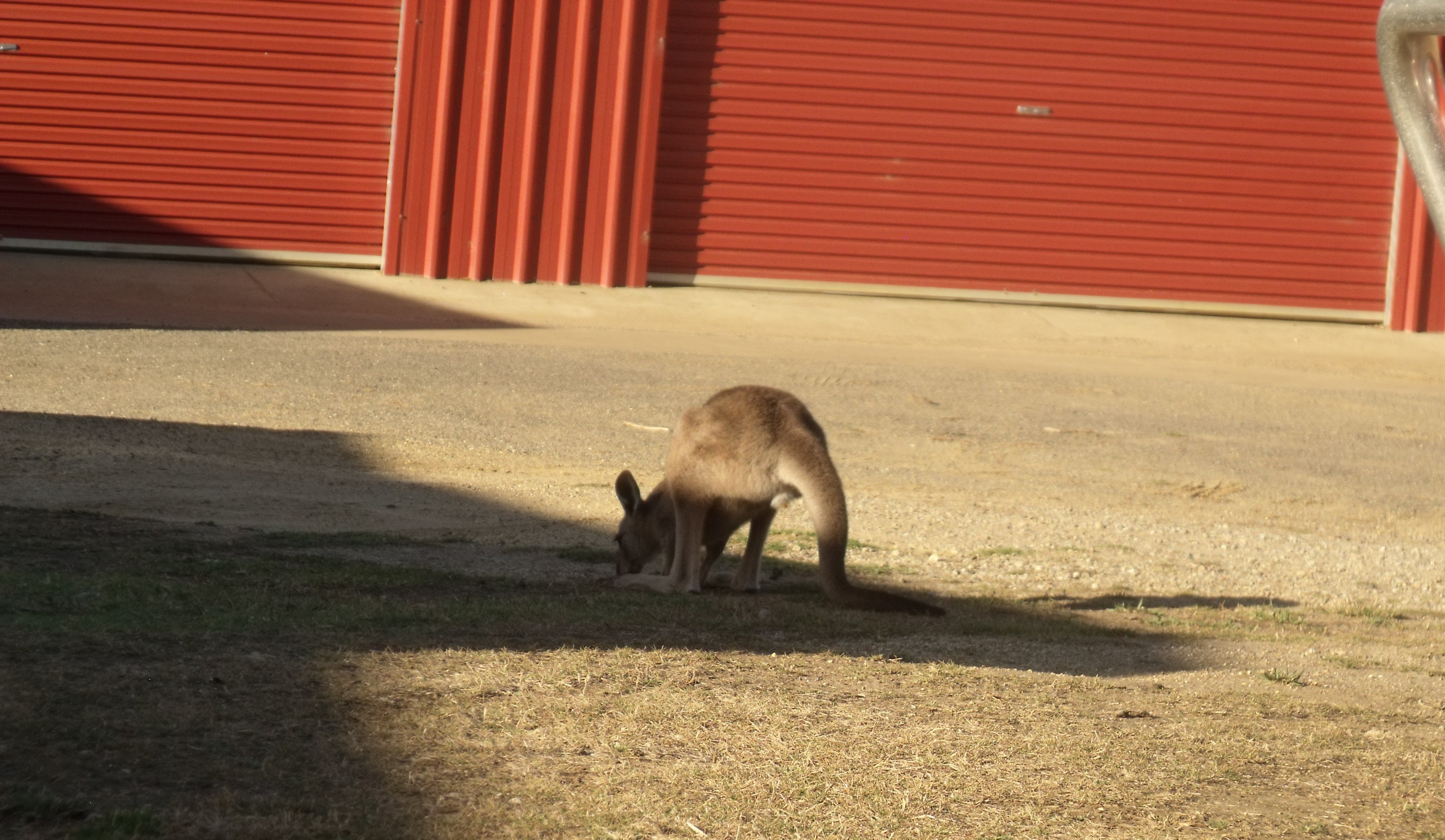 Also, there were a lot of kangaroos on the Anglesea camp site!

Jan Camp is truly the highlight of every summer holiday and I always make the best memories there. Even when going three days without access to your phone or internet you quickly realise how much fun you can have and how much we get from the company of other people. The feeling of joy and gratitude that I get from those three days and two nights is enough to last me for weeks after.

My only regret is that I didn’t take more and better photos!