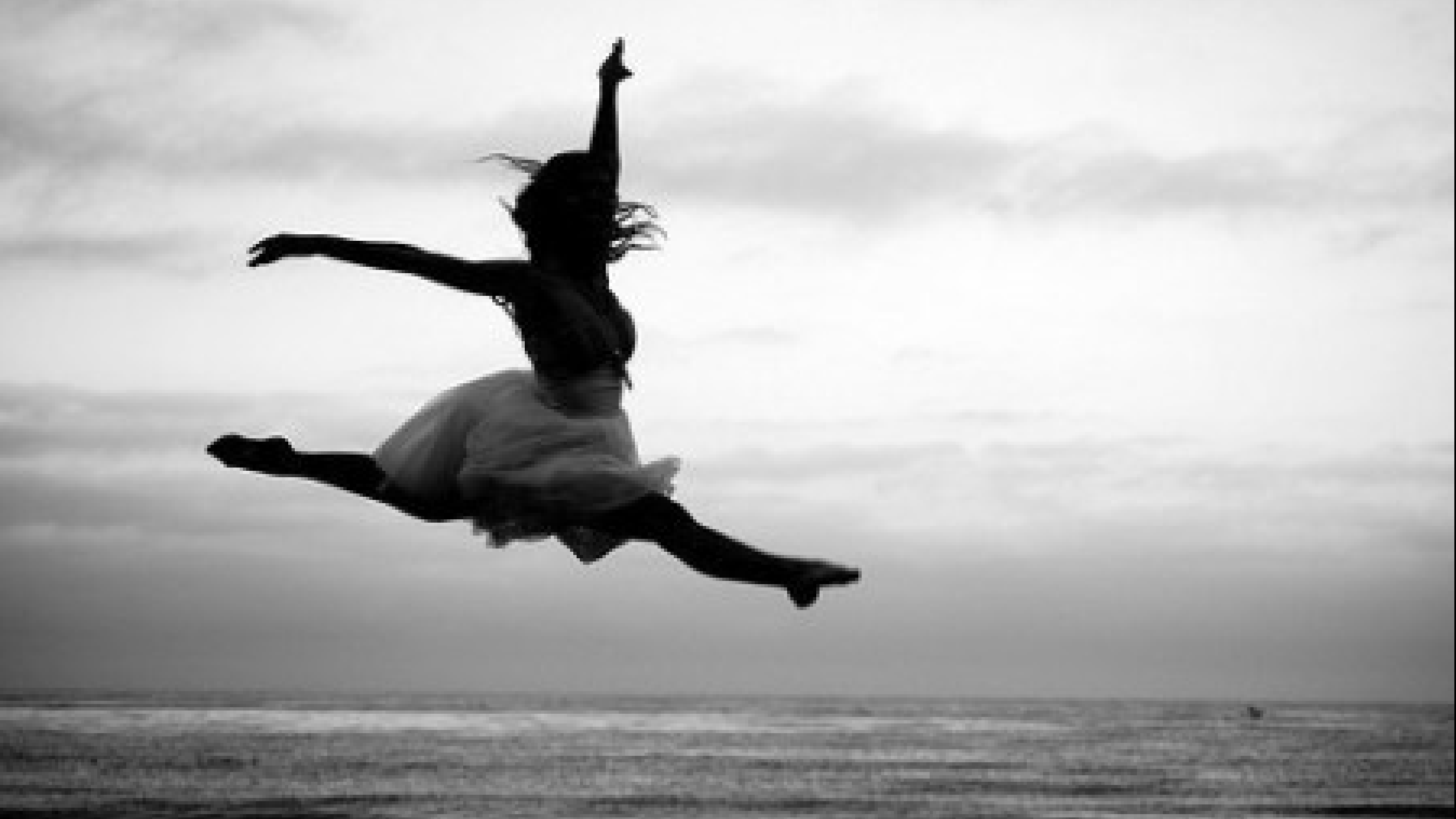 Before it gets better

Earlier this year I went through a bit of a tough time to say the least. Things got pretty low and ultimately it caused me to make some major, and unexpected life changes. I think I wrote a post a while back, but I stopped blogging for a while. Most significantly however, around the same time, I quit dancing.

Looking at my blog so far, I realise I’ve haven’t actually written anything about dancing this year (of course there is a reason) but believe It or not, I am in fact a dancer. Well… obviously not professionally. But I have been dancing for 13 years! Yep, since I was about 7 years old – that’s way before I stopped walking! Dancing has been my life for as long as I remember. Since I was a little girl I wanted to be a ballerina (not many would know that about me). As you can imagine, learning the reality of a dream like that was heartbreaking but on the bright side, it hasn’t stopped me from dancing anyway.

I dance because I love it. Not because I’m particularly talented, not for work, but simply because I LOVE IT. My teacher, (of whom I tell everyone is the most incredible human being on the planet) is the one who gave me the chance to live my dreams and do what I love despite my disability. She works around my wheelchair, including me in various creative and fun ways which is an absolute blessing because going to a dancing every week is what kept me happy and sane. It gave me a sense of belonging, purpose and accomplishment that I could never get from anywhere else in my life.

So, in saying all of this, it was of course a huge surprise when I suddenly decided that going to classes was no longer appealing to me. So, with a heavy heart, I called my teacher to break the news. Like I said she really is amazing and was very supportive of my decision; making it very clear that the door was still open if/when I decided to come back. In the meantime, we kept in constant contact and even caught up a couple times like we usually do.

Sometimes in life we go through low periods where we don’t feel like ourselves. The things we used to love, we don’t love anymore. The things that used to make us happy, don’t. Sometimes we even withdraw from people that we used to hang out with. These changes can be gradual or sudden, permanent or temporary. Regardless, even though the origins of these changes may seem dark and sad at the time, sometimes what occurs ends up being for the better.

In my case I was very sad and becoming very overwhelmed by what was going on in my life that I felt it was all too much. I knew that I wasn’t myself as soon as I realised I wanted to quit dancing (I think everyone did). But I also remember at the time feeling that I wanted the world to just stop so that I could take a breath. And though it seemed a heartbreaking decision, I listened to what my gut was telling me and dropped out of dancing.

Sometimes for things to get good, they have to get really bad first (or something to that effect).

Sure enough, I listened to my gut and was able to give myself some time out. During the last four months or so, I have had time to heal from the pain I was experiencing, get a new puppy companion, catch up on some much-needed rest and ultimately recuperate so that I could eventually reach this moment right now where I officially declare that I am starting over. Another thing this time out has given me is chance to miss all the things I used to love such as writing and dancing.

Two weeks ago, I attended the Dance Explosion: Deer Park Mid-Year 2018 concert – only this time I was a ‘special guest’ in the audience. Not only was it a terrific show with the little ones making us laugh and the older dancers leaving us in awe, but I loved it so much that it made me miss dancing SO MUCH; more than I had expected to. By the end I was dying to wheel on stage with the rest of my class.

By the way, when you have been dancing for as long as I have, and you suddenly stop for a long period of time, your body really does start to feel it. I get these periodic moods where I just need to… move… Like you know how it feels when drug addicts have to stop taking a drug suddenly and their body goes into relapse shock or whatever (I don’t know if that made any sense. But does anybody know what I mean?). Yes, basically dancing is a drug…

I told my teacher I wanted to come back and as promised she was all open arms, excited, ready to start doing her magic and thinking up dances to incorporate me into.

Oh, here’s the quote I was looking for:

Sometimes things have to get worse before they can get better

I have no regrets regarding the time I took off, but I sure as hell missed dancing.