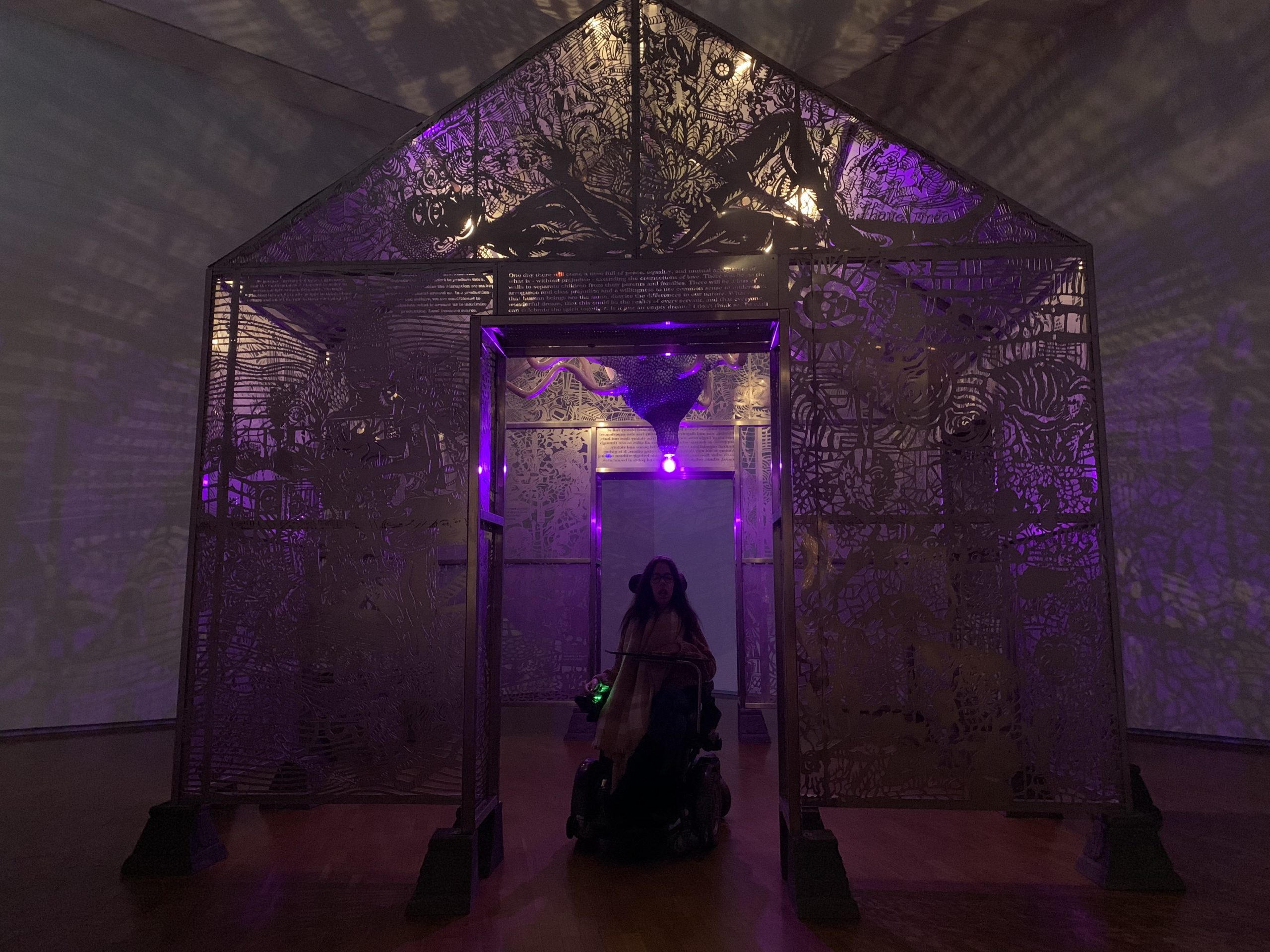 It’s a new day and I’m feeling pumped. I’ve had a packed schedule starting with breakfast with my cousin in civic. This little cafe called Terra Canberra which was really nice. I had this lovely mushroom on toast dish which I devoured. I was tempted to take a photo of it but then I was like, nah, I don’t wanna be that girl.

After breakfast Alex (my cousin) and I headed to Parliament House where we got to go on a tour. We learnt heaps about the way our parliamentary system operates, stuff they didn’t even teach me in year 12 legal studies. Did you know that if the chamber has to vote on a bill, the bells will go off and all MPs have exactly 4 minutes to get to the chamber or they won’t be allowed in to vote? 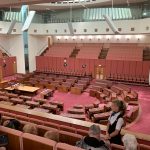 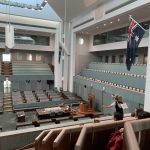 I took lots of photos of course! Parliament House was like the number one thing I wanted to see in Canberra so I’m glad I got to do that first up. We saw the two chambers, and the walls with the the past PMs portraits and we saw the grand hall (I think it’s called). Apparently when things got tough during his prime Ministership, Bob Hawke used to take some of his MPs to play basketball in the grand hall. Lol, what? 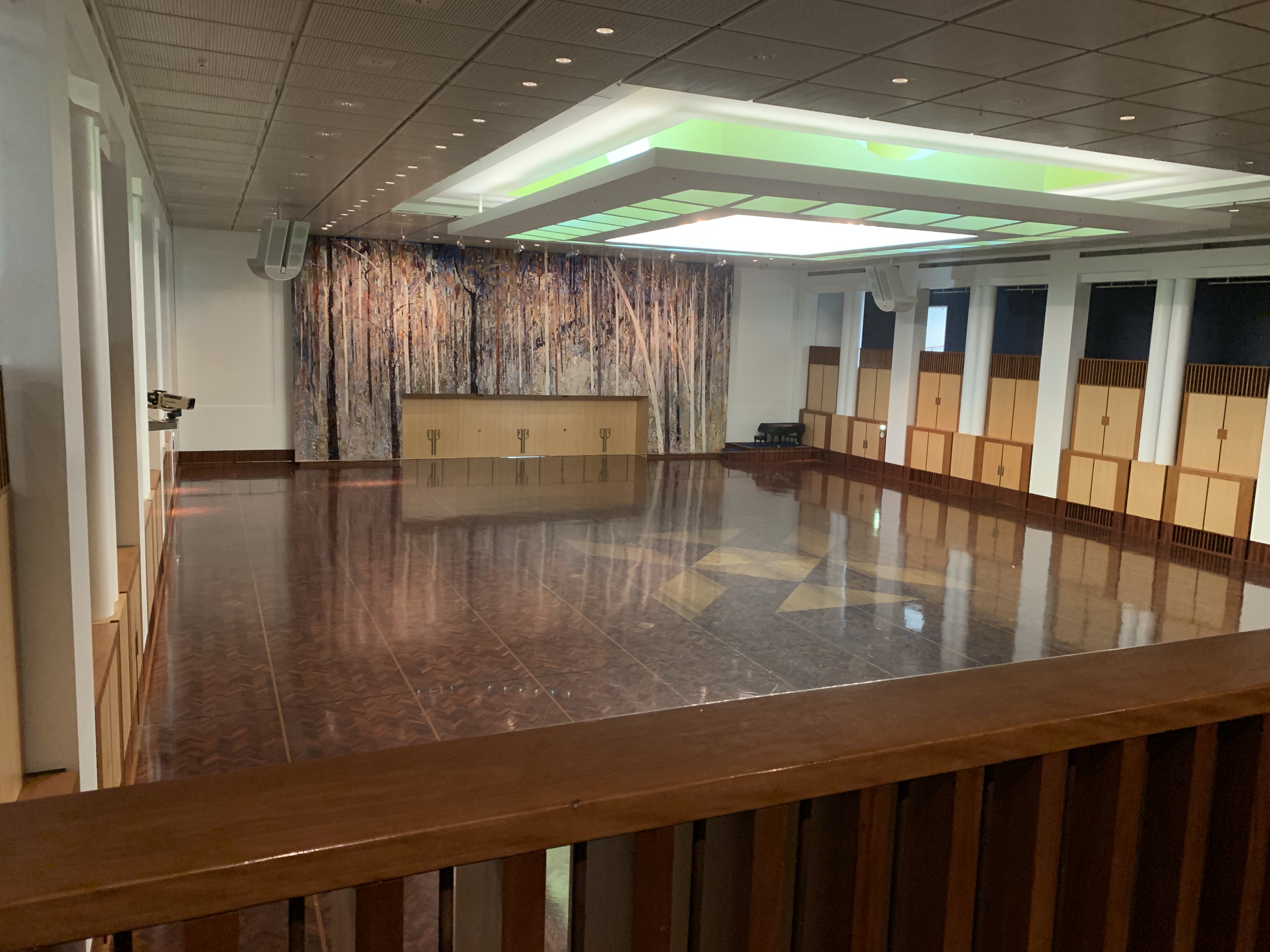 There is also a lot of beautiful Aboriginal art throughout Parliament House.

At the start of the tour there is actually a hug replica of Parliament House built entirely out of LEGO! Something like 152,000 pieces went into that thing! 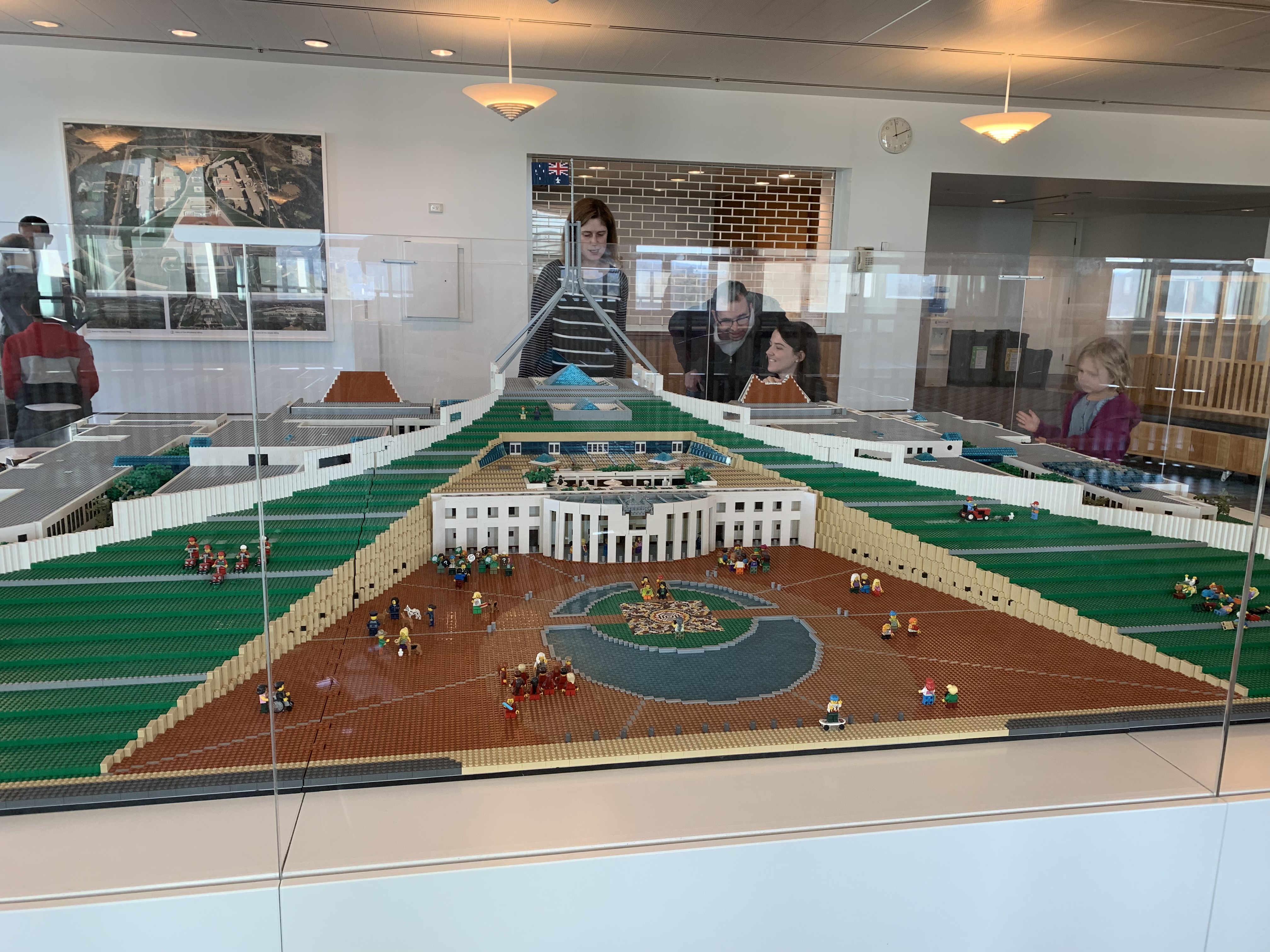 After the tour, Alex also took me out onto the roof and showed me the incredible views of West and East Canberra. We took some photos there too. The best photos I think were the ones outside the front of Parliament House. This is definitely going to be a profile pic at some point. 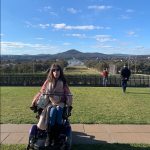 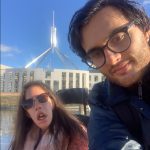 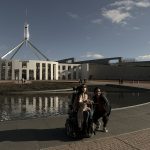 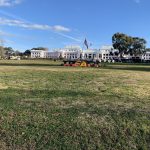 After Parliament House, we visited the tent embassy via the old Parliament House gardens. The whole of Canberra is actually a pretty nice area. Plus, the weather today was lovely and sunny. The tent embassy was a little bare today, but it was cool to still see where it is. I think it’s a good place to visit when you are in Canberra anyway.

We then passed the high court on our way to the National Gallery of Art. We had a walk around. Question… does anybody else get that feeling of not belonging in an art gallery? Like, I get serious imposter syndrome when I’m at these things and I feel like I’m not appreciating the art the right way (if there is a right way). Sometimes I just flat out have no idea what’s going on. But usually I just look at an artwork, see it and move on. I don’t necessarily linger but then I see other people just staring at one painting for ages like they’re deep in thought and I’m just like, oh shit, I’m doing this wrong. 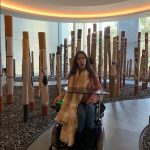 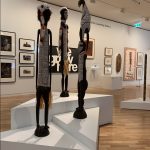 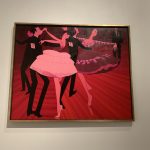 Anyway, that’s me at art galleries. I still thought a lot of the art is really cool and I had fun. There was a special Contemporary Indonesian art exhibition on that we got to check out which was cool. Oh, and we met up with one of Alex’s friends while we were there too. 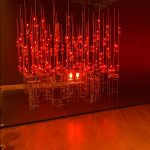 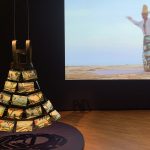 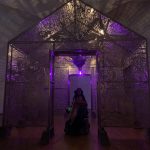 The taxi that was supposed to come and get us, took an hour and a half. Which means we’d been standing outside the NGA in the freezing Canberra night for an hour and a half! My hands are so frozen and sore I almost want to cry.

Back at the hotel we are getting ready to leave again. Since that taxi service was so bad, I’ve decided that we’re are going to walk to Dickson Dumpling House even in the freezing cold. I just can’t stand the thought of waiting for another taxi. I need to be having dinner with Alex and my other cousin Sebastian (whose in town from Sydney) in less than 20 mins. After that, one of Alex’s friends is having her going away party at a Karaoke place which sounds like a lotta fun. I’ve never done Karaoke but I’m keen – as long as I’ve had a few drinks first.

Anyway, better get going if I’m going to make it in time.