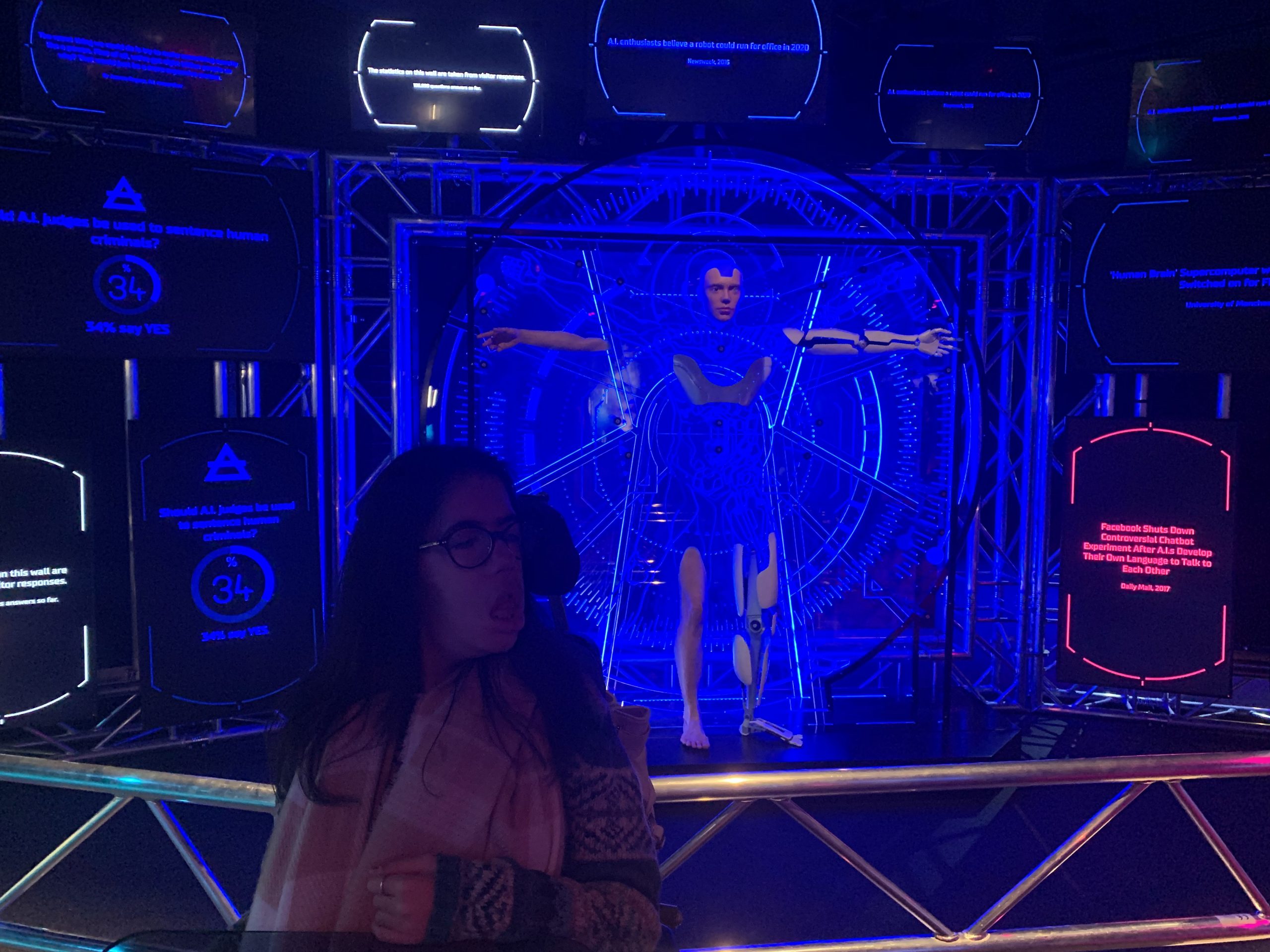 Today was a bit of a slow start. I woke up not feeling so great. We ended up going to Tilly’s for breakfast after Hope heard about it from a friend. Apparently, it’s a famous Canberra cafe spot; it used to be a women’s club before it was converted, so some of the building is very old. But the cafe is really quite nice – big and busy – but nice, and wheelchair friendly which is even better.

Btw, everything I do on these trips is wheelchair accessible so feel free to take my experiences as travel tips.

I would have liked to have eaten more at Tilly’s; had I not been feeling sick, because the food was really good. We did miss the breakfast menu, but the lunch menu was really too. I loved “Tilly’s famous hot chocolate” so defs recommend that one!

After that we stopped to grab some paracetamol for my cold and headache symptoms (yeah, not great). But we visited the local community garden which is also in Lyneham right near Tilly’s. Hope’s friend was holding a little working bee, so we popped in to say Hi. It’s a nice little quiet area and it’s open to anyone to plant and harvest the fresh produce, so that’s cool.

By this point I’m feeling really run down. But I decide in the end that I want to power through my planned activities and we caught the taxi to Questacon. Let me rephrase, it did not happen that smoothly. We waited for about half an hour for the taxi to take us to Questacon. 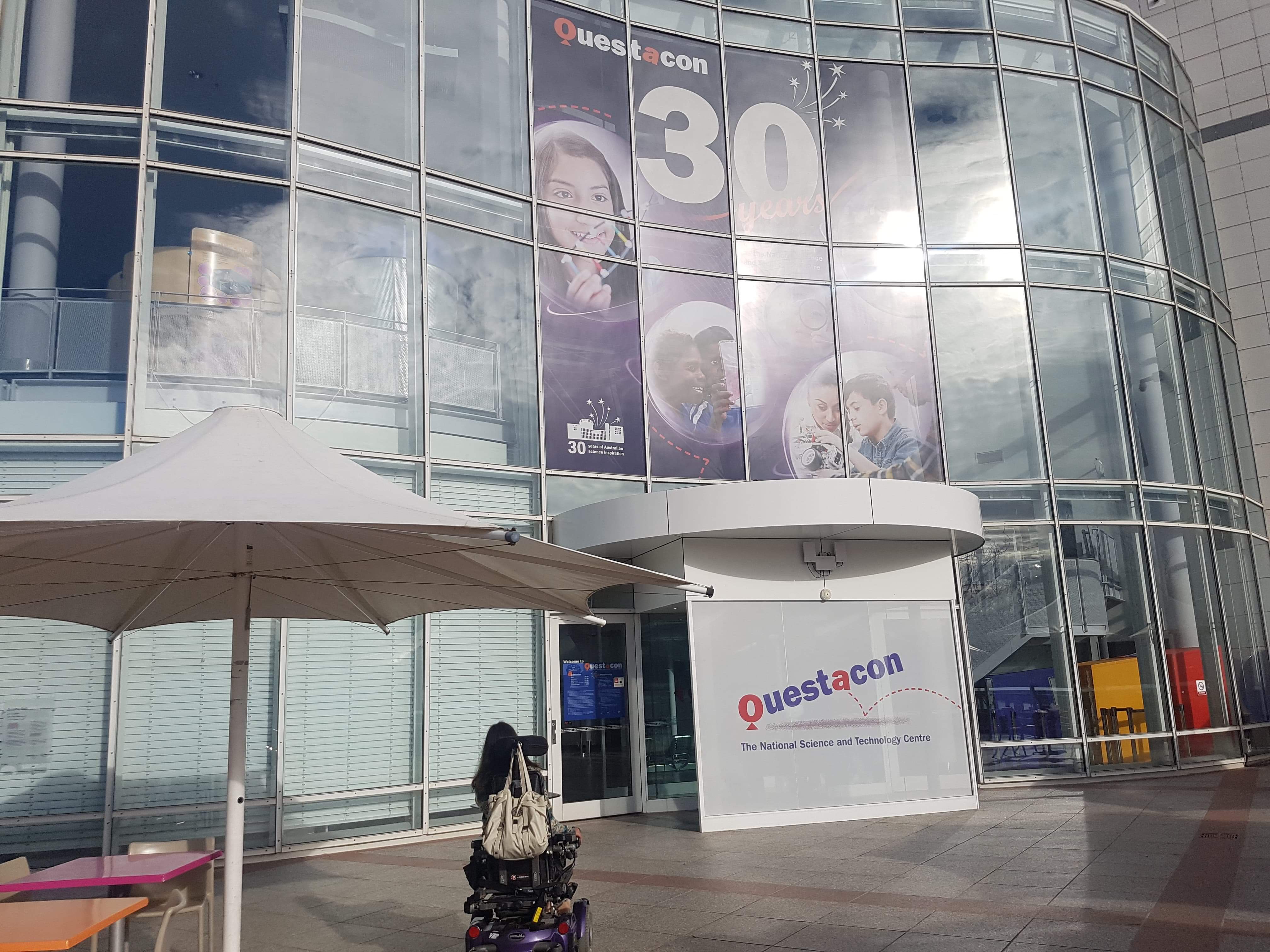 Another tip I have if you are in a wheelchair and visiting Canberra: really recommend hiring a wheelchair car. We were going to but I didn’t really give myself enough time to really organise it. Now I know that the taxi services here are shit! If you can avoid it, do so!

Anyway, Questacon if you don’t know is basically the Canberra version of ScienceWorks – ScienceWorks being in Melbourne. Questacon is a science and technology centre. It’s meant to be a really cool, fun day out. I will say though I probably should have thought about the fact that it was school holidays and the ‘cool and fun’ part is probably aimed and children under 12. 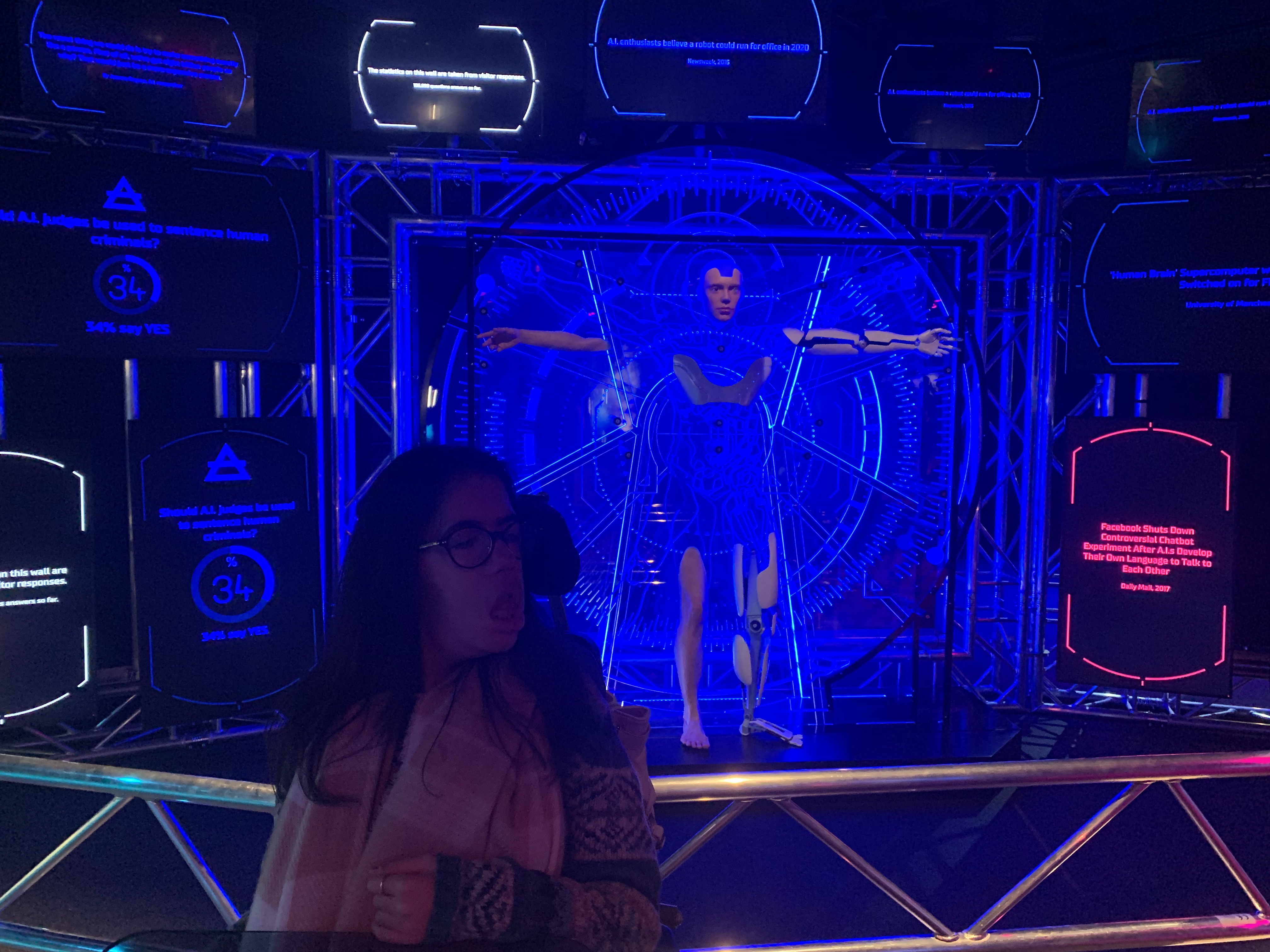 Nah, look it’s all good. I mean yes there were A LOT of kids and it made me realise how much I dislike kids. (A lot of rude little fuckers who would not stop staring at me. Perhaps they thought I was part of the Questacon robot displays). But I mean other than that, it wasn’t too bad. 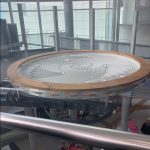 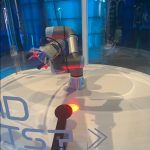 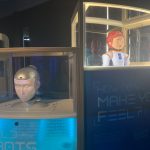 We only stayed for a couple hours and towards the end we saw this guy put on a show about liquid nitrogen. Again, aimed at children but I still enjoyed it, had a few laughs and learned some stuff. We basically just walked around, took some photo, pushed some buttons and did a lot of reading. It’s a little disappointing when the best part about the tour was the gift shop – just kidding. Though I did get some cool nick-knacks from the gift shop. 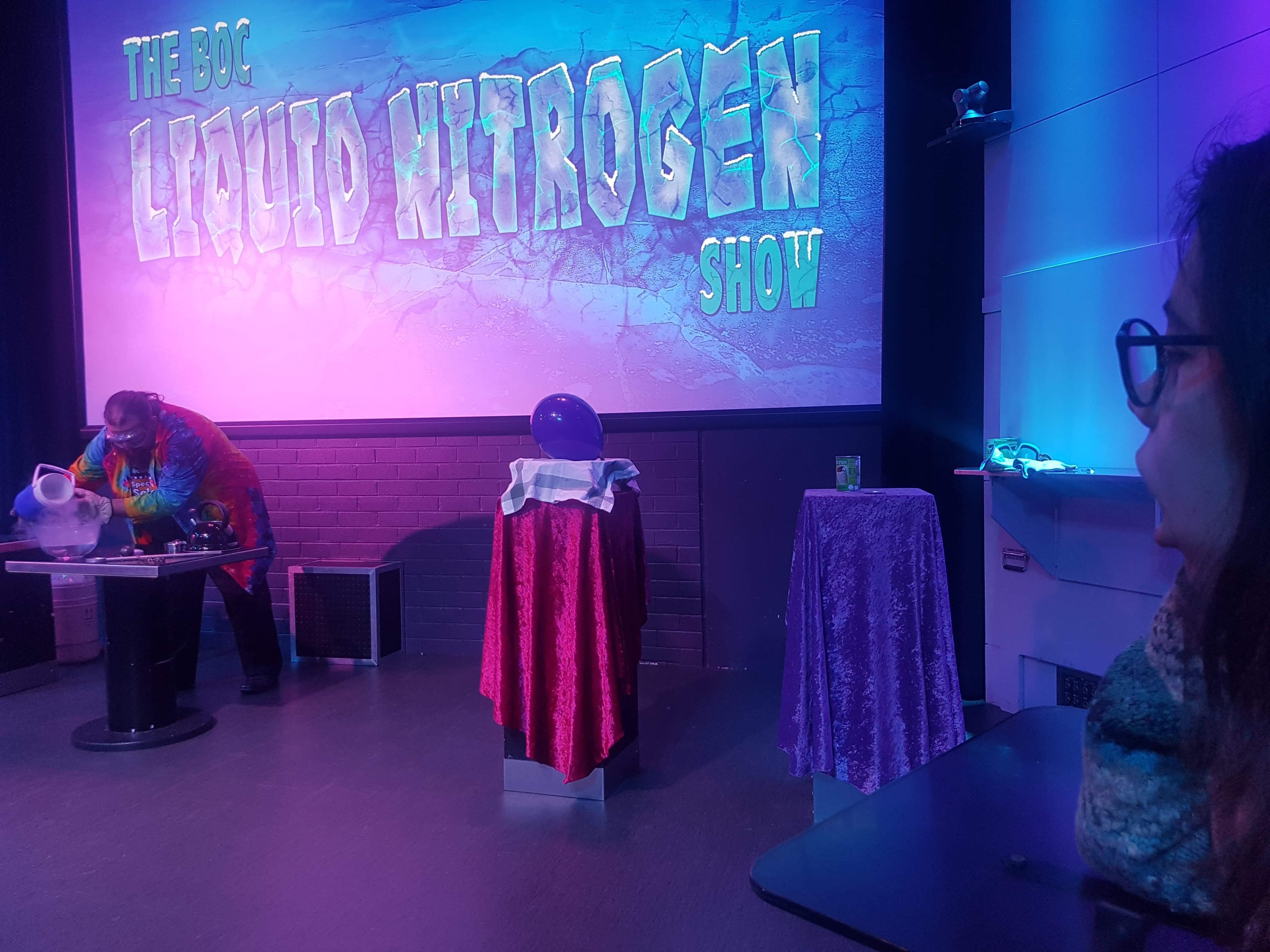 I would say (like I’ve heard some other people say) it’s not as good as ScienceWorks – even tho it has been a while since I’ve been to ScienceWorks and I wasn’t at Questacon for very long. I reckon in the future some tips might be to 1. Not go during school holidays, 2. Go with family or a group of people who can keep you company. The more eyes, the more exciting. 3. Probably go earlier and stay longer.

I’m the bright side, I was feeling a lot better once I was at Questacon. The tablets cleared me right up and got a little bit of my energy back.

We’re back at the hotel now and just having a bit of a chill out. It has been a big few days and I’m feeling a little tired. Pretty soon I’m going to get ready to leave again and have dinner at my cousin’s house which I’ll get to see for the first time but then it’s off to bed and ready for my last day tomorrow.