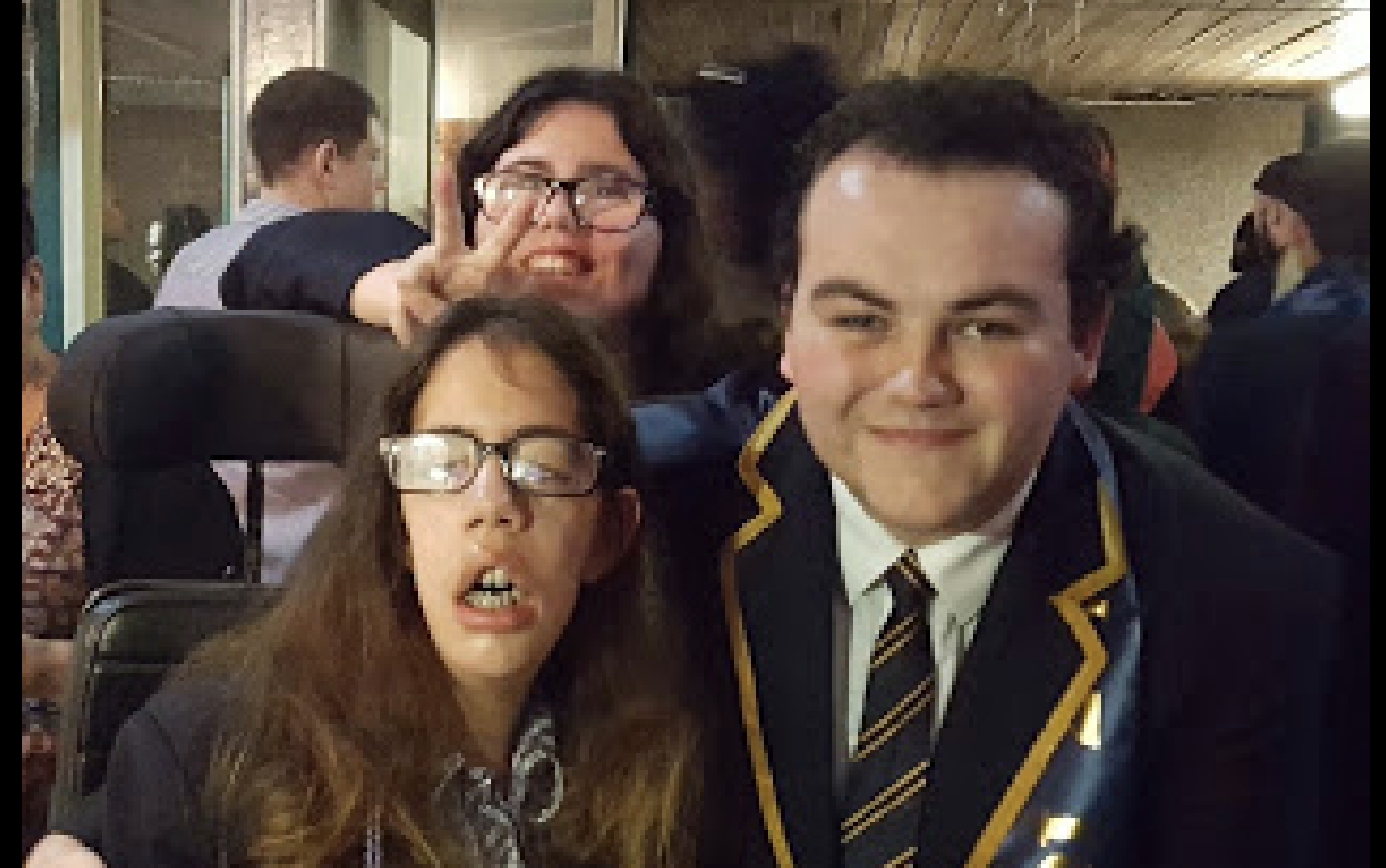 “Everyone, but her” (re-posted)

This post was of course written towards the end of last year but I thought I’d re-post it to remind myself of how far I’ve come. Nearly there guys!

She moved into the hall behind her line of classmates to the sound of families, friends and teachers cheering and clapping. They took their seats at the front of the hall and she sat at the end of the row. She waited and watched until every class had filled the empty seats and then the school captains made their way to the podiums, up on either side of the stage. Everyone wore a blue sash and a proud smile. Everyone, but her.

Before the night had even begun, she had told herself to be proud of her own achievements. She had told herself to be happy for everyone else, especially her own friends. And yet as she watched everything unfold, she found herself fighting back tears and the vile feeling of jealousy. She had been there just as long, worked just as hard (she believed even harder) all through difficult circumstances that no one on that stage would ever encounter. And still she felt she had barely anything to show for it. All that struggle to be given yet another year cooped up this place. Another year, this time, she would be on her own. No sash, no certificate, no knowledge that it was over. Nobody, but her.

No one would know why she didn’t graduate that night. People may as well have looked down from the stage confused as to why she wasn’t up there with them. No one would know but her closest friends, family and teachers.  So, what was the point? What was the point of everything she went through? She sat and wondered as she wiped the tears from her eyes. She continued to wonder as she descended the hall. No sash, no certificate, no knowledge that it was over. Nobody, but her.

Out in the foyer of the hall, she watched as crowds of happy students and their proud families made their way out of the hall. She stood with her dad, sister and brother quietly searching for her friends among the crowd. Her dad finally spotted the mum of one of her best friends. She happily greeted them and then her son appeared with a happy smile. He wore a blue sash, and held his graduation certificate. He congratulated her, pointing at her academic achievement certificate. She shrugged meekly. It meant nothing to her next to all the graduates that surrounded. She still had no sash, no graduation certificate, no knowledge that it was over. Nobody, but her.

Her best friend smiled and pulled her into a big hug. The first hug she’d gotten from him in a very long time and suddenly happiness began to dawn on her. Her dad and his mum told them to pose for pictures. She teased her dad for not knowing how to reverse the selfie mode on his camera, (what is it with parents and technology?) and soon her other best friend appeared in the picture behind them. All three of them laughing and smiling at the small insignificant joke of her friend photobombing. That was the moment that things started to make sense.

It wasn’t that she hadn’t been told the same things for weeks and even months before hand. But it is true what they say; actions speak louder than words. She would not get her blue sash or her graduation certificate. And though she felt like she’d been through a hell of a lot more than what had been acknowledged on that night, perhaps her prize wasn’t a piece of paper, or a ribbon around her neck. Perhaps it was something less tangible but more sacred.

Perhaps it was the memories she made throughout the years and the friends she gained and the simple knowledge she carried that even if nobody else knew it, she had moved mountains far greater than anyone else. She knew that next year would also be difficult but if she did it once, she could do it again. She knew that the two friends standing beside her in this moment, with their arms around her, they’d still be around. She knew that because the people who loved her the most, would be in her life for a very long time. This was why it was all worth it. This is what she had to show for it. Now she just had to be patient.

Life was going to do this to her. It would throw obstacles at her relentlessly and knock her down. It would take people away and then introduce new ones. But she knew she could handle it. She was stronger than anything she would ever encounter even if sometimes she’d have to do it on her own or perhaps start all over again. So yes, everyone wore a blue sash, and held a graduation certificate. Everyone, but her. And that was okay, her time would come. For now, she was happy for her friends.

When everyone was gone, she stood with her family under the shelter of the hall rooftop, waiting for a taxi to pick them up. As she stared out into the night at the light reflecting off the pouring rain, she whispered quietly to herself; One more year and I’ve got this. Nobody, but me. 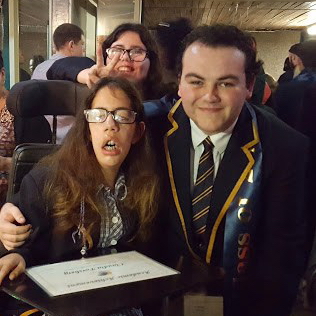