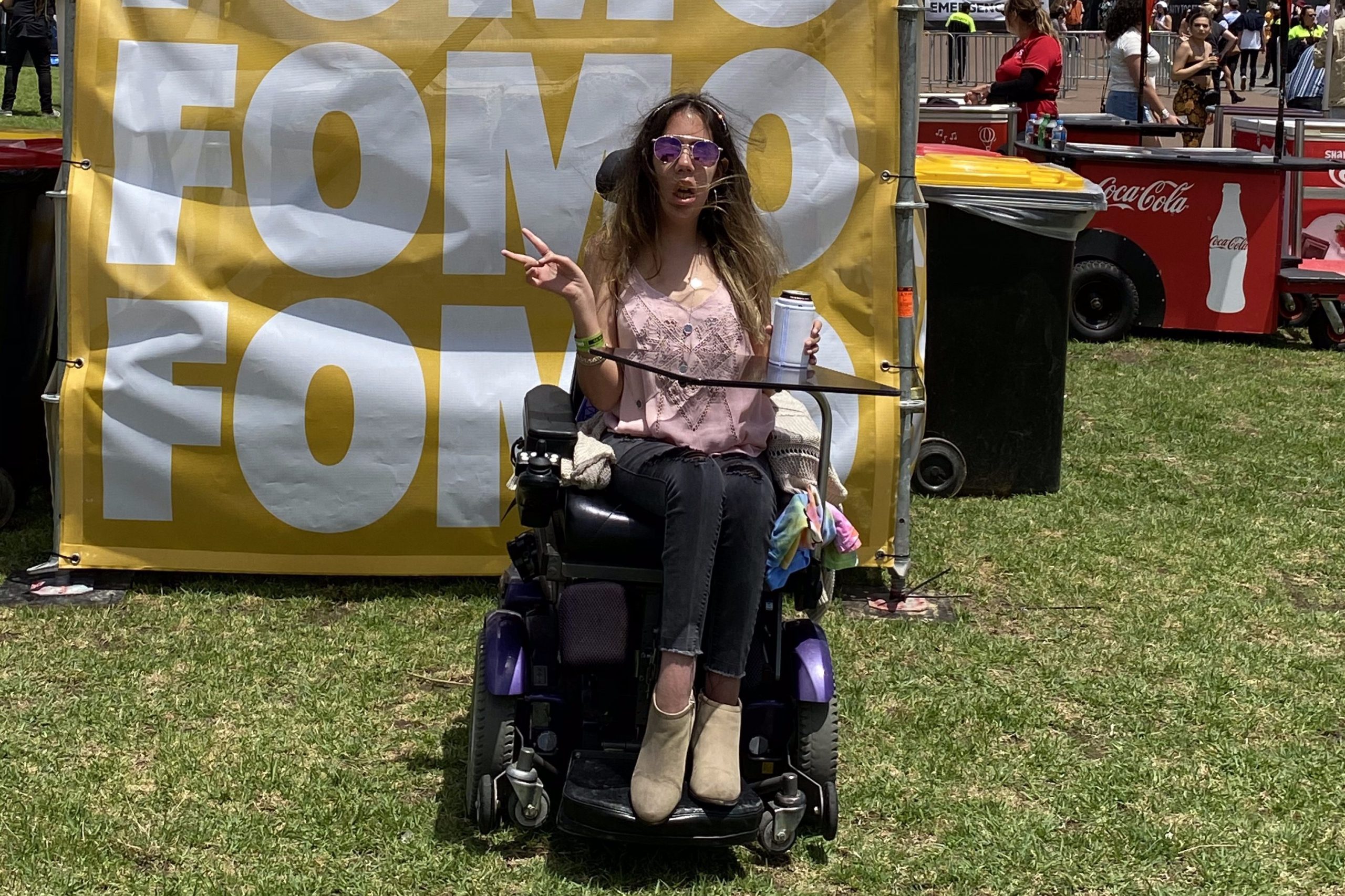 When you feel the FOMO!

FOMO. One more festival to tick off the bucket list.

It wasn’t a particularly warm summer day like I was hoping. I had to go with jeans and a pretty top. Boy did I underestimate the power of the sun and a crowded field. Amongst all those sweaty bodies, the sun glaring down directly on us, I was so damn hot, I couldn’t wait for the evening’s cool change.

Also, much to my horror, I woke up the nest morning to find I had the worst sunburn I have ever had in my entire life!

Other than that, the day was absolutely magical. There is something about music that brings people together and creates a shared sense of belonging.

Like any music festival, it starts off slow and it takes a while for people to build momentum. But as the acts become more well known, the crowds become bigger and thus more exciting. 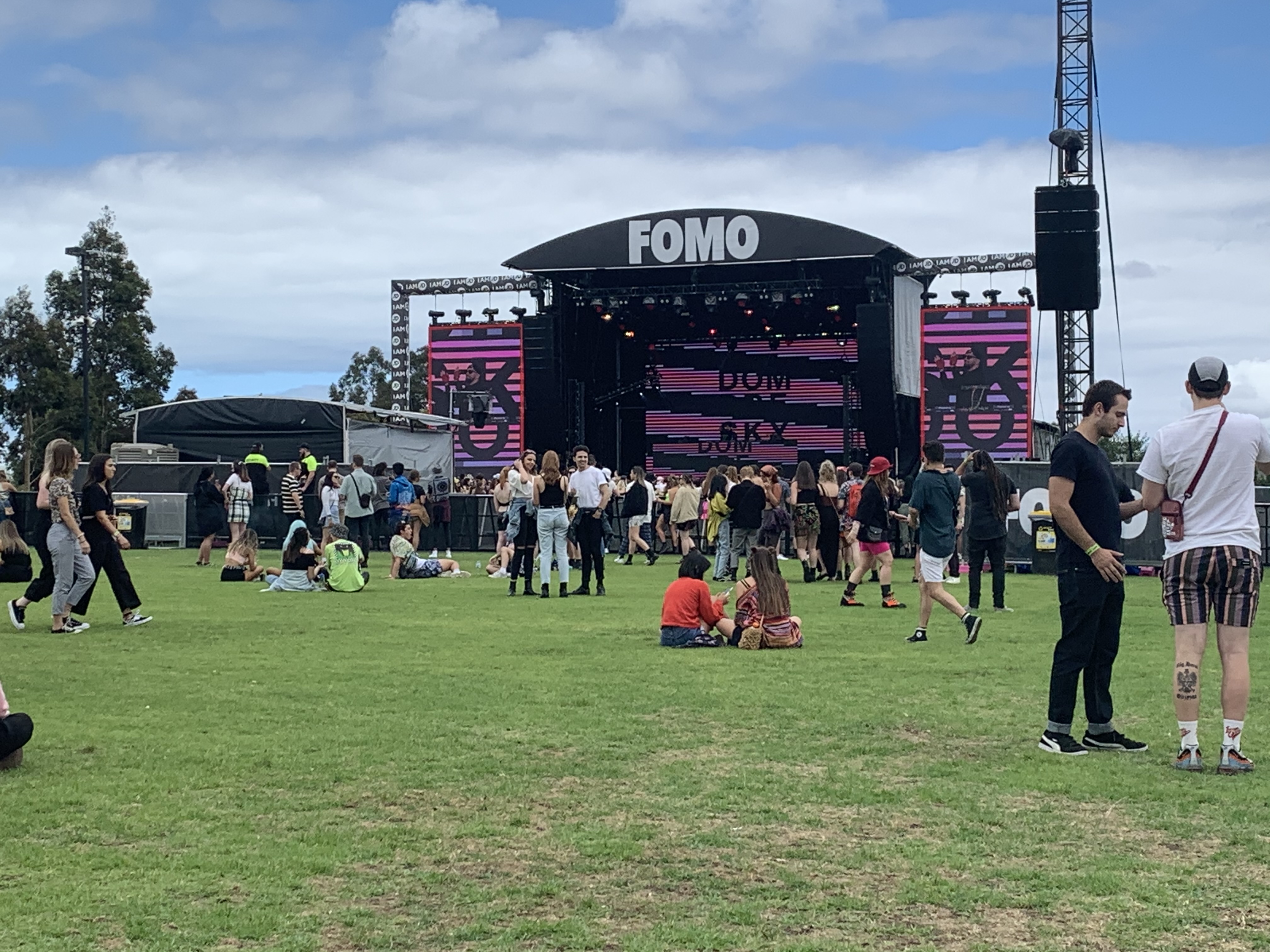 The drinking and smoking ramp up and soon the quirky characters start to emerge amongst the crowd. This is another thing I love. As someone who doesn’t smoke or take drugs (and tries to consume alcohol responsibly) my sober self loves interacting with people who have lost all inhibitions and can just be completely themselves without judging others or filtering.

I’m not saying this is always a safe thing, and I’m definitely not encouraging drugs. But I do believe that I have been quite lucky with the types of people I’ve met, and I believe that most people’s intentions are generally good. A festival is just one big party after all.

I met one guy whose name escapes me, and we had a lovely conversation about who we were here to see and other festivals we’ve been to. He then helped me clear a path through the crowd so he could show me the wheelchair platform (which I only found out about thanks to him). 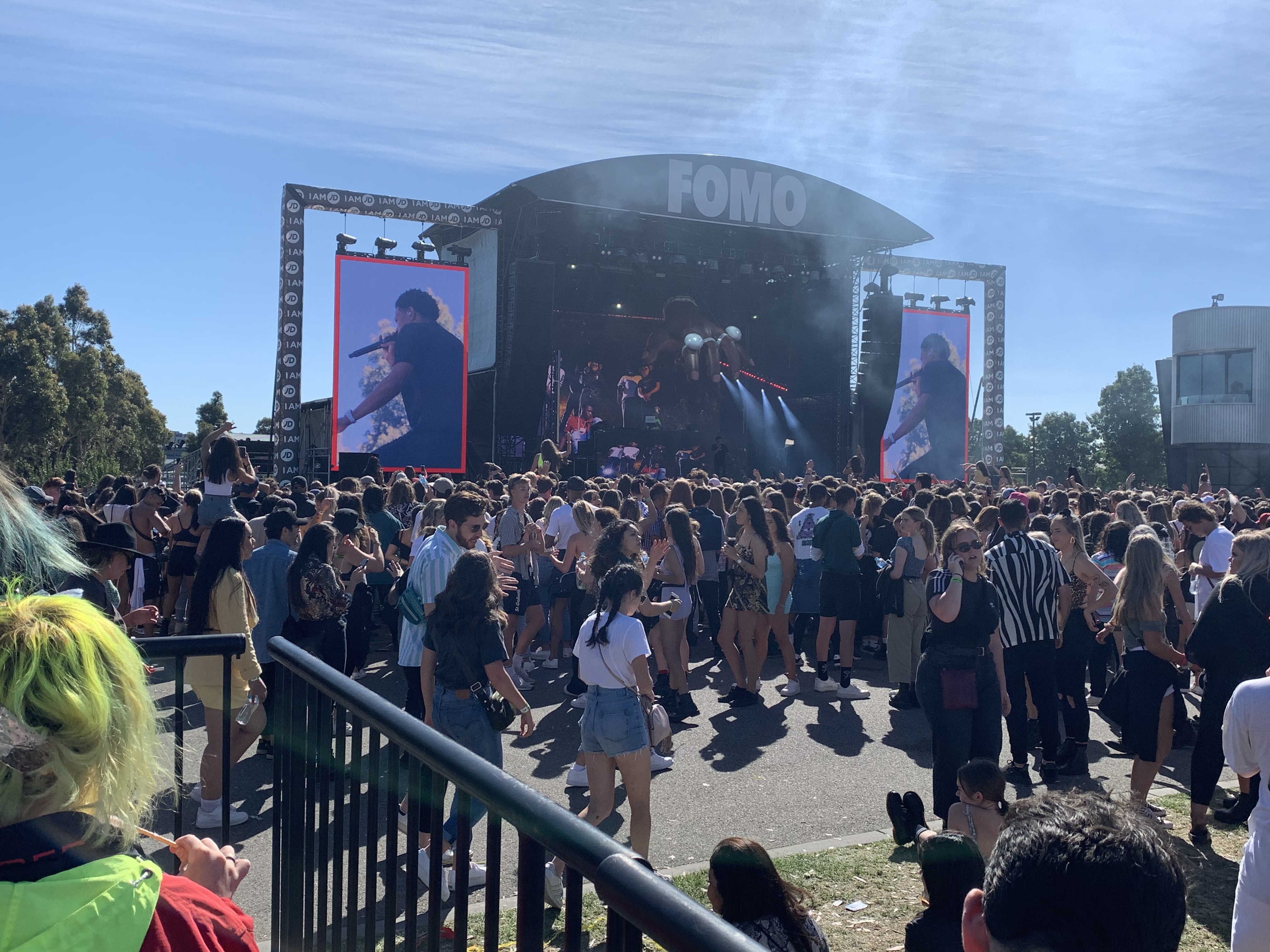 The biggest acts of the night were of course Lizzo and Brockhampton. These two were definitely the most anticipated and drew the biggest crowds. I myself got pretty close for Lizzo and was screaming lyrics at the top of my lungs (woke up the next morning with a croaky throat).

There was a bit of pushing and shoving with people climbing on top of each other. But I managed to stay out the way of the crazies in the cockpit who were being especially violent. I still enjoyed being amongst a crowd of people singing the same songs.

Lizzo was an absolute showstopper! Her energy and confidence was infectious, and she is so talented she deserves everything good that’s coming to her. I especially love her whole message of body positivity, self-love and giving no f’s about what other people think. 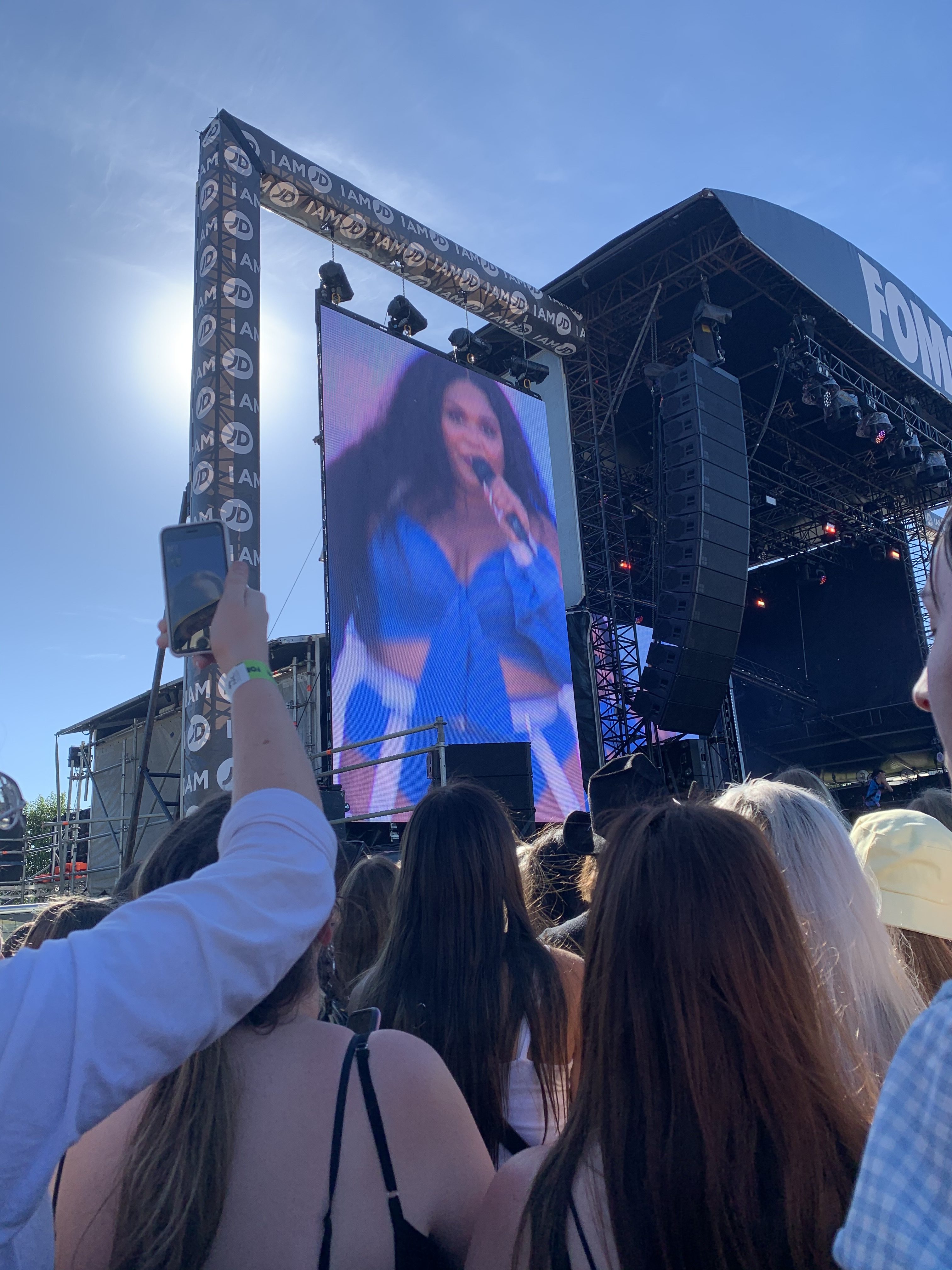 Brockhampton – while I was less familiar with their songs, I knew of because my sister was a big fan – were also pretty incredible. After that night, I now have some of their songs on my playlist. These guys are sick! 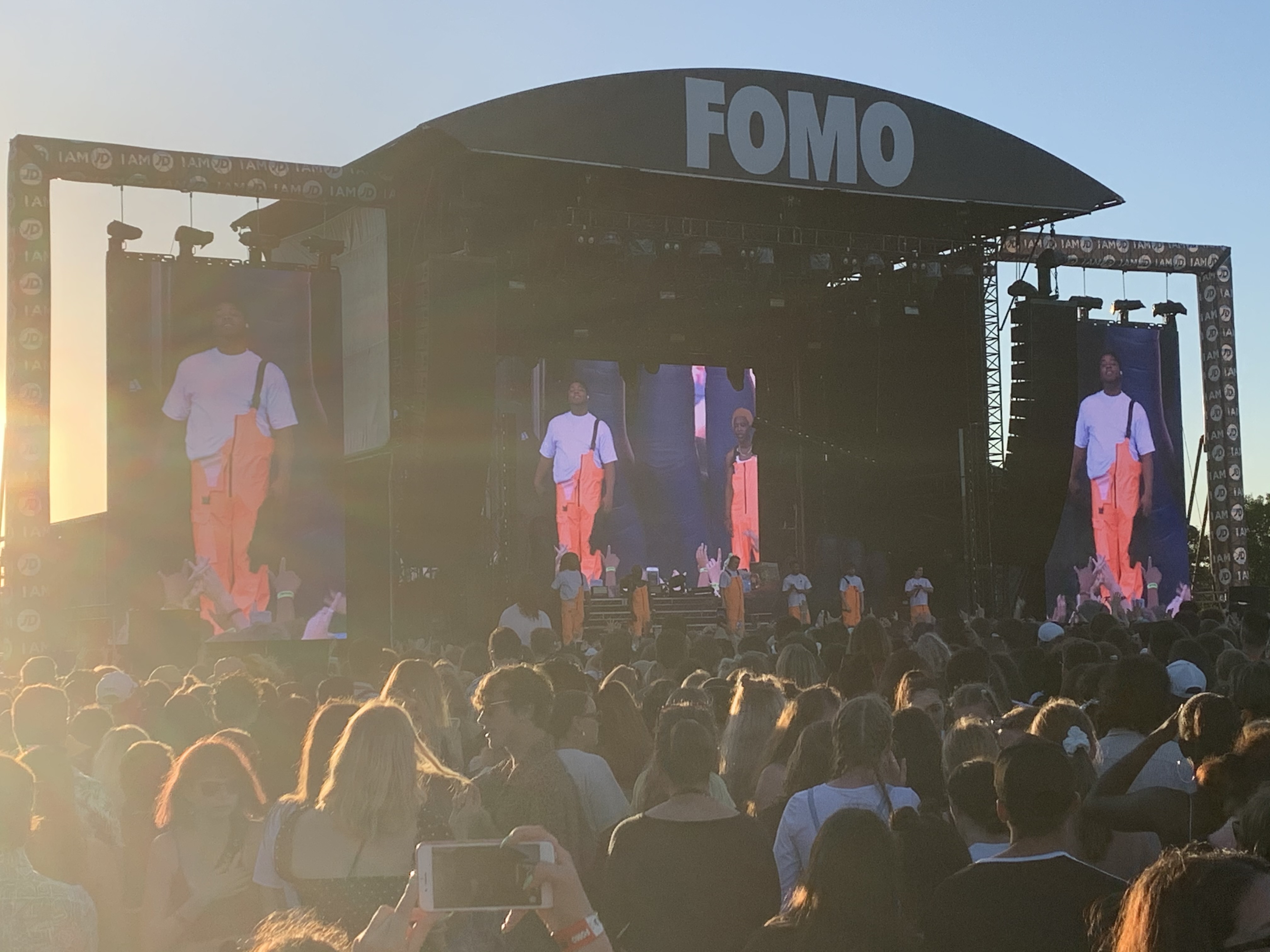 I have to give a huge shout out to the elevate function on my wheelchair. I’m one of the lucky people who could just combat my height difference enough to see what was going on.

Now I know there are a lot of adults, parents, teachers, concerned friends, politicians and other authority figures who will be shaking their heads at the crazy and irresponsible young people who attend festivals. I get it, the horror stories are real. I watch the news. Plus, it’s hard to ignore the gravity of public views on festivals when there is a heavy police presence surrounding the premises.

As a young person, someone who has actually been to a few festivals and made it out alive, I have to say this; I think that most people are not stupid and irresponsible. Most people are well intentioned, and the point of a music festival is not to put others in danger on purpose.

Me and my younger sister attended this festival (with our own friends). I was with my friends on the over 18s side (licensed for drinking), she with her friends on the under 18s side. The next day when we talked, we confirmed that neither one of us felt like we were in any danger. The worst we would’ve suffered was second-hand smoke which is hardly an offense. 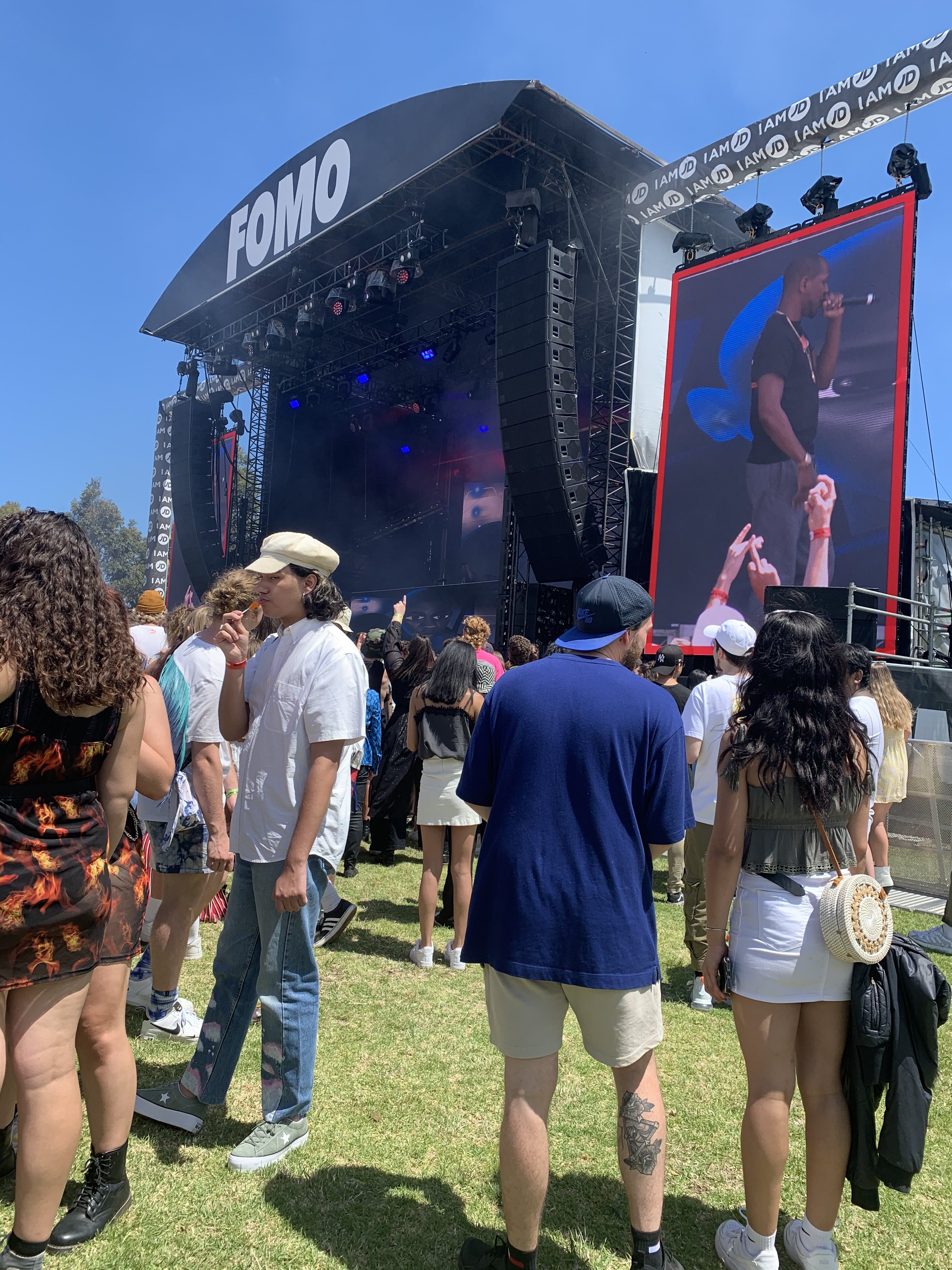 Most of us went through sex and drug education in school. The general principle is “say no to drugs” but of course there are still going to be those few who like to experiment anyway and even fewer who didn’t go to school and get the correct education. Its mostly unavoidable. But I also think that you can give someone all the necessary information and they’ll still decide to do it anyway. What’s the saying? “You can lead a horse to water, but you can’t make him drink”.

We can’t eliminate drugs all together, and we can’t stop people from using them. But there is one other option that we know of. I am fully in support of introducing pill testing at festivals. I think it deserves some serious consideration as I believe the issue is very complex. But I think this is something I will tackle in another post.

For now, this is just a reflection on what turned out to be an incredible day.

Dancing and singing with friends is the best feeling. But I’m mostly happy about the memories I made that night. The feeling of knowing that I was young and free. The feeling of connecting with complete strangers. Don’t tell me music isn’t powerful. 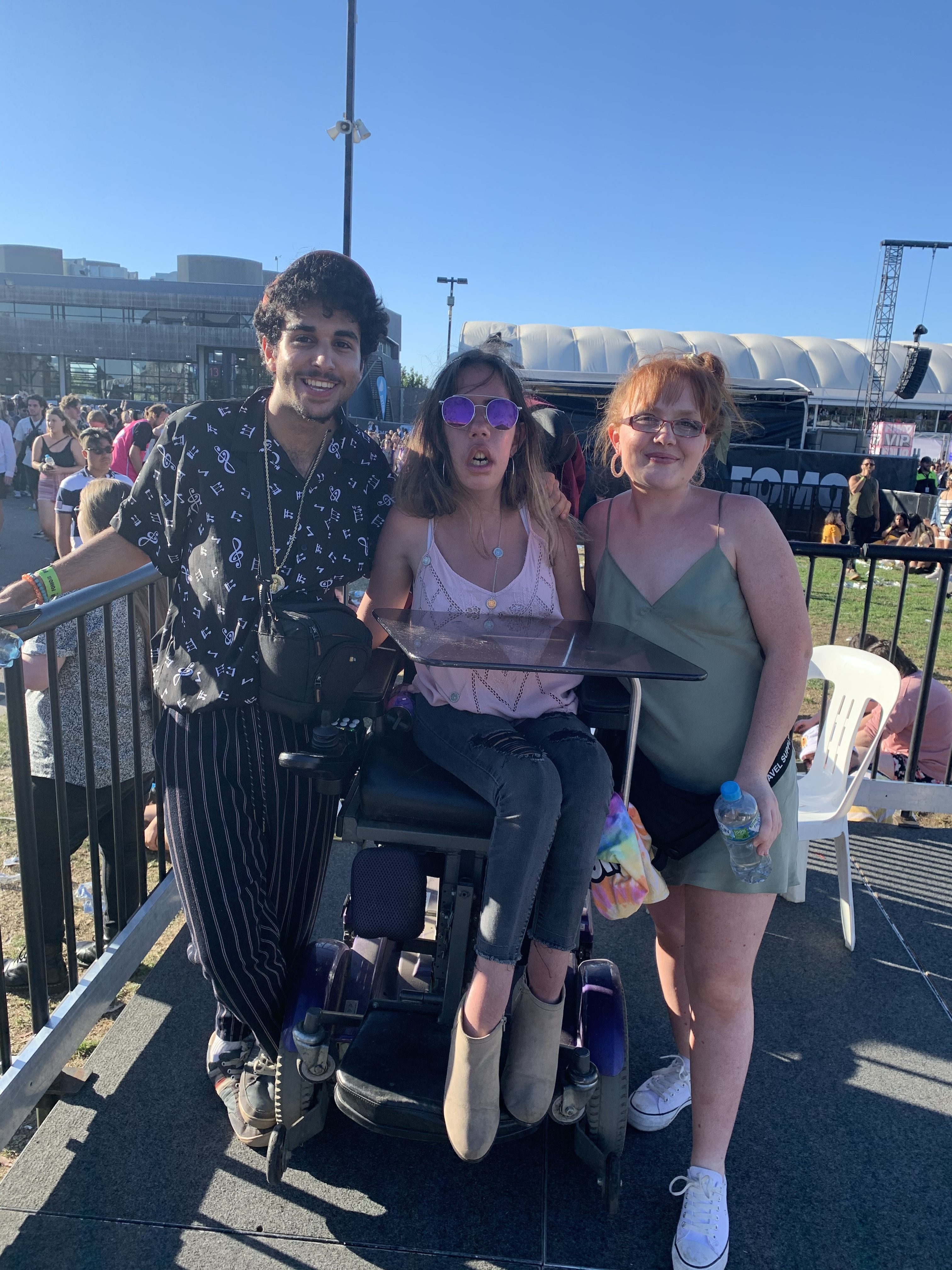 At a time of horrific crisis with the bushfires still raging, now was more important than ever for us young people to unite. While acts showed their concern for what was happening in our homeland and support for those contributing to aid, festival goers did their part by donating money when ordering a drink. This would go towards the bushfire crisis.

We knew it was a time of great sorrow for those not so lucky to be where we were. But we also knew that now was as good a time as any to unite and show the Australian spirit of community over a beer and some good music.