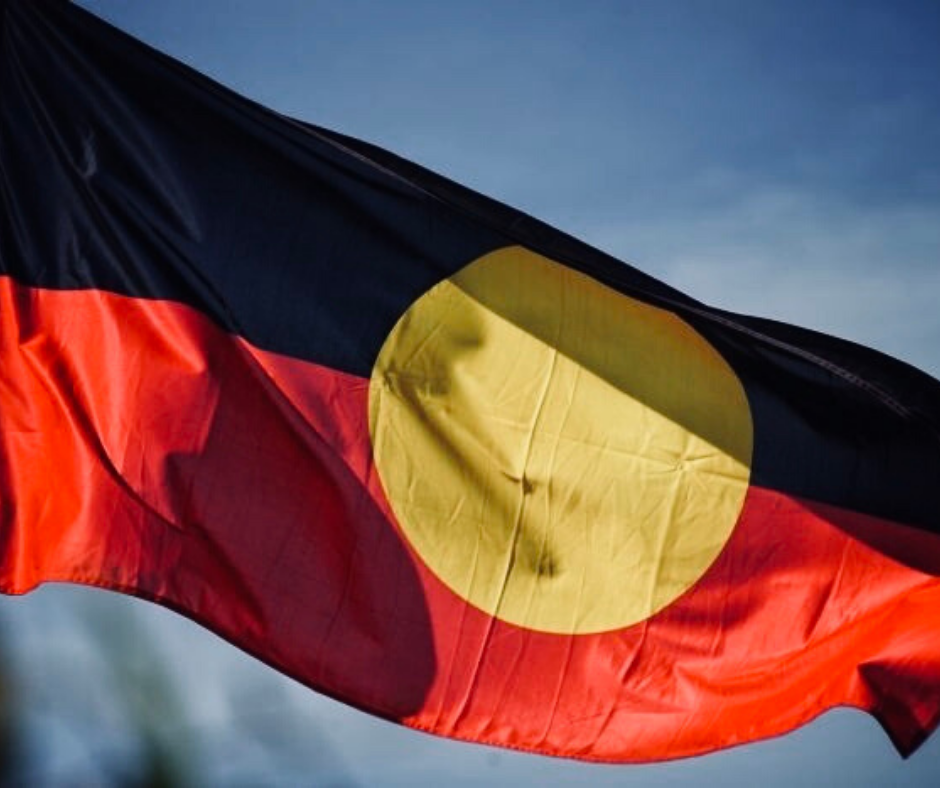 How close are we to reconciliation?

Every year I attend the invasion day protests in Melbourne’s CBD and every year I write about it. It’s always been important to me that I play my part in recognising Aboriginal and Torres Strait islander peoples as the traditional owners of this land (even if our own government hasn’t done so). It shouldn’t matter whether or not we are directly affected by indigenous issues through blood relations, I think that if we truly want to consider ourselves Australian, we should know our own history and acknowledge indigenous Australians. After all, they were here first and that is a fact that cannot be disputed.

Depending on who you ask, there are different views on just how much we’ve progressed as a nation towards reconciliation of Indigenous Australians. Some will say we’ve come a long way and seen much improvement in the areas of indigenous affairs. Others will say that we haven’t come far enough. So, just how far have we come? And what else needs to be achieved? Lets look at some recent events and debates.

Last year, a historic decision was made to close he climb to the top of Uluru. Traditional owners have been pleading with tourists for years to not climb the sacred rock, but it was finally made illegal on October 26, 2019. While I was relieved by this decision after so long, I was simultaneously disgusted by the images of swarms of tourists who flooded to climb the rock just days before the ban. Absolutely no regard for the reasons the rock climb was to be closed, tourists rushed to get their last chance to climb the attraction as if it was simply a theme park ride that would be closing down rather than a national treasure that had significant and traditional value to indigenous owners of the land.

In June 2018 the Victorian government passed the Advancing the Treaty Process with Aboriginal Victorians Bill (2018). As the first of its kind in Australian, this bill would commence the process of treaty negotiations with Aboriginal Victorians. What followed was the establishment of the Victorian Treaty Advancement Commission. This is the temporary body which will administer the voting process to elect an indigenous Assembly to parliament which would negotiate the treaty. The exact details of the treaty have yet to be confirmed, however the important thing is that the process has begun. Its been a long time coming and a treaty has been described as the most important step to reconciliation of Indigenous Australians.

In May 2017 the Uluru Statement from the Heart was released by members from the referendum council (appointed by the Turnbull government in 2015). The statement called for a ‘First Nations Voice’ in the Australian Constitution. It also called for a ‘Makarrata Commission’ to supervise a process of ‘agreement-making’ and ‘truth-telling’ between government and Aboriginal and Torres Strait Islander peoples. Unfortunately, since then, Prime Minister Scott Morrison has rejected hopes for a referendum to establish an indigenous voice to parliament saying that the idea was neither “desirable or capable of winning acceptance”. If only the man really understood how so many Australians really felt.

Even sadder, many indigenous people in custody don’t make it out alive. As a result, we hear tragic stories like that of Tanya Day and David Dungay. Men, women and children have either died by suicide, lack of medical attention and police brutality (without any consequences to the offenders), and yet the government has yet to make a real effort to correct this dire problem. The last time an inquiry into Aboriginal deaths in custody was commenced was in 1987. Not much has changed since then.

Now I don’t know if changing the date of Australia day is more important than any of the issues on the indigenous affairs agenda – after all, despite being an ally, I will never fully understand the struggles of being an indigenous Australian. However, I do think that it should be the first (and possibly the easiest) step towards reconciliation of our first nations peoples. Because how can we possibly expect to change attitudes and make reforms before we’ve even acknowledged our own history and how Australia really came to be?

Of course, Australia Day should be celebrated, after all, in many ways this is still a great country I believe. But plopping that party on January 26, a day of mourning, invasion day, a day that started mass genocide of our first nations people and was the catalyst for the stolen generations, is absolutely absurd and completely ignoring our true history. This is not about shaming white people or descendants of British settlers. This is not about being anti-patriotic. This is simply about recognition and including our first nations people in today’s Australia.