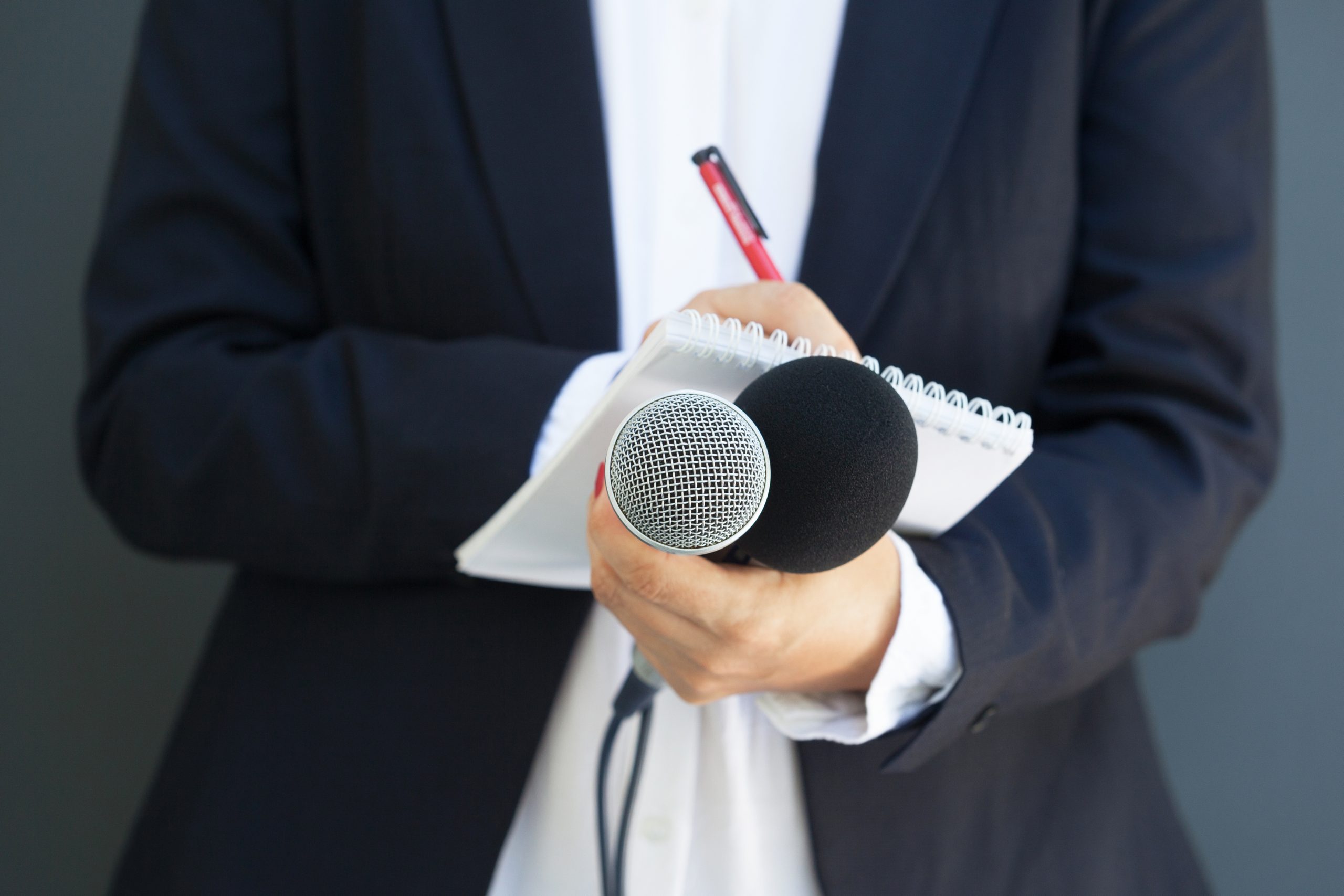 Knowing what I know about women in journalism

In an article posted by ABC News on September 14, journalist Leigh Sales described a career as a political journalist that has been marred by many instances of targeted verbal or online abuse.

The bullying Sales describes varies in sources from angry politicians to angry viewers online, from both sides of the political spectrum. Often sexist in nature and sometimes threatening violence.

“This kind of thing may be news to people who work outside the media or politics, and while it certainly does not meet the modern standard of a “safe workplace”, it has been considered normal in political journalism. We can dish it, we should be able to take it, goes the mantra” Sales writes.

Sales makes the point that since social media has taken up such a massive part of the media landscape, the bullying has only intensified and been made easier for perpetrators.

After describing some of her own experiences, she goes on to generalise the experience of online bullying towards other female colleagues including Lisa Millar, Annabel Crabb, and Patricia Karvelas.

You might say, it’s easy for someone like me to come to the defence of these women given my obvious trust of the ABC as a broadcast network, as well as my genuine admiration for all these strong female journalists – even though in truth, I don’t always agree with everything they do and say, I have my own opinions too.

But I also see them as a warning of what’s to come. As a young female journalist, myself, who is just coming into the industry and is setting her sights on a political journalism career, I can’t help but notice all the confronting challenges I may have to face.

As a member of gen Z, it’s safe to say I know my way around social media. But the truth is, we are more vulnerable than ever to the increasing hostility of online bullying that is still yet to be policed in any capacity.

Then you take into account what’s happening out in the world. The #METOO movement has exposed the ugly truth that sexual violence against women is not actually uncommon. Journalists and former politicians or political staff like Brittany Higgins, have all come out to expose the toxic culture of workplace bullying and sexism against women in politics, and journalism.

If you remember back to my post about intersectionality: acknowledging the crossover of oppressive thoughts/actions towards certain groups, which then compounds those effects, you’ll know that my position as a young disabled woman also makes me feel even more vulnerable.

It should be pointed out, the flow-on effects of sexist behaviour towards women in certain industries. How it doesn’t just affect one of us, it affects all of us.

Perhaps it is my own choice to decide to go into a career in political journalism knowing what lies ahead. But I don’t think we should ever stop questioning the treatment that women still face.

I believe that in many industries like Hollywood and Politics, women have had a reckoning. For female journalists, as Leigh Sales has pointed out, sexism or any mistreatment is still seen as normal. It’s indeed possible that we will hear more about it in the coming years.

So rather than going out of your way to post hateful vitriol towards female journalists online and then act surprised when they call you out on it. How about we take the time to think more carefully about what we actually have a problem with, and whether it’s necessary to voice it publicly.

In the meantime, I will look forward to officially entering the journalism workforce next year, alongside a cohort of amazing, strong female journalists. I know that if they have the resilience to withstand what they have so far, I will too.