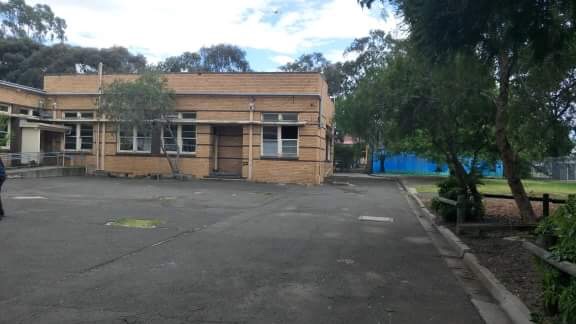 You know what makes my blood boil? What really grinds my gears? What leaves me utterly dumbfounded?

It’s the total injustice of the whole education funding system!

It is not fair, it is not equal, it is not even needs-based. If it was, Sunshine College would not be fighting right now to get the funding we were – firstly promised – but also really deserve. Gonski 2.0 is a pathetic excuse for a “needs-based” funding initiative and it doesn’t take a genius to realise that private schools (and some catholic schools) are favoured above public schools.

There is no debate here. I mean look, the pictures speak for themselves. 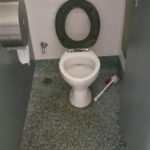 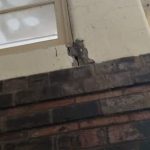 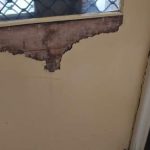 And this is just the Senior campus.

How can one sit there – politician or not – and claim that these are acceptable conditions for any students or teachers to be working in, let alone our school. 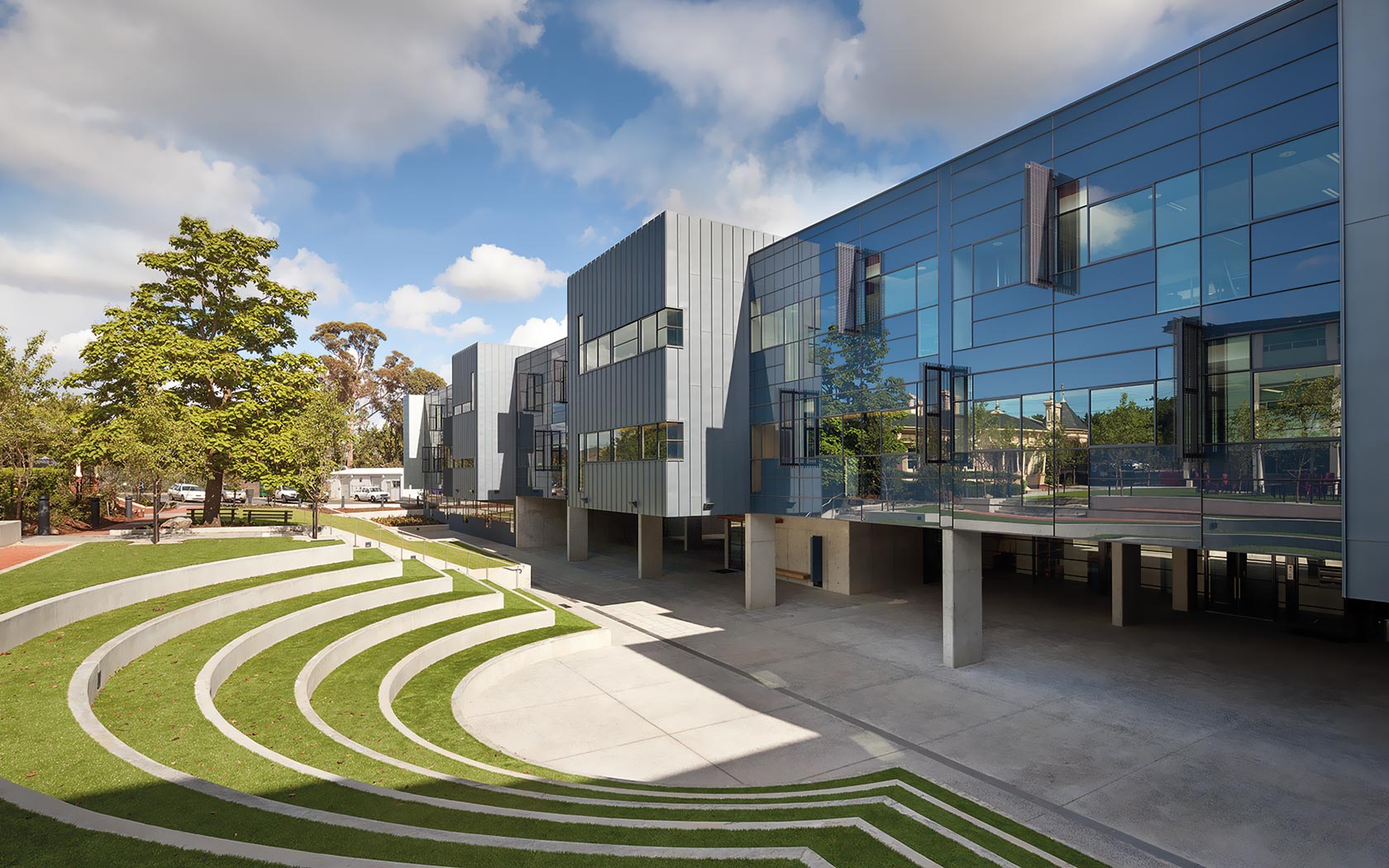 In 2016, the My School’s website recorded that Camberwell Grammar received a total gross income of $41,333,081 – more than double what Sunshine College received. Despite this being a “non-government school”, they received $891,020 from the state government and $4,325,231 from the federal government. That’s on top of the $35,055,827 in fees, charges and parent contributions!

In stark contrast, we have Sunshine College students only paying $400 in school fees a year (if at all). Yet we only received a mere $18,000,000 in total gross income for 2016. That money is divided up into four campuses. On top of that, we have some of the most disadvantaged students in the state which means we will need more resources to assist with accommodating those student’s needs. We ain’t rich kids who can afford private tutors, thank you very much. Some parents are not even educated to a high extent and you expect us to just fend for ourselves?

In recent months, there have been stories all over the news about catholic schools suffering from inadequate funding. Parents are complaining that their kids aren’t getting what they deserve. That the current funding model means that catholic schools are getting the short end of the stick.

I seem to recall a little story that appeared a while back about a certain school by the name of: Methodist Ladies College. 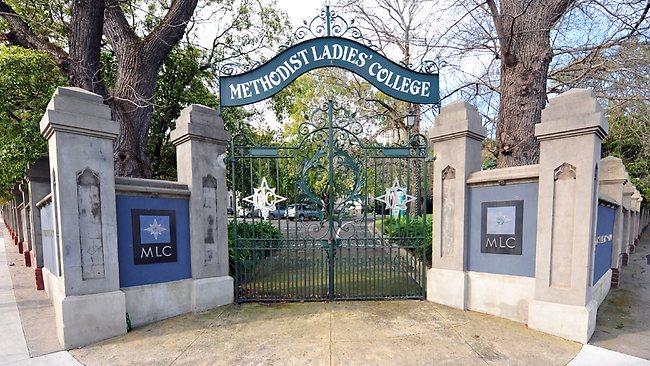 This Melbourne all-girls school made headlines back in 2012 when it was found the Principal; Rosa Storelli, was overpaid by more than $500,000 (half-a million!) over 15 years. Yet according to an article published by The Age, Ms Storelli denies any wrongdoing.

How? How is it even possible that a school can afford to pay their principle that much money on top of being able to afford a music school, gymnasium, swimming pool, a physical education centre (that’s separate to the gymnasium), performance spaces (apart from the music school), libraries and book rooms, a terrace restaurant, a café, oh and a boarding house! All of this and more I was simply able to find on their website.

The Kew school has elite world class facilities and here we are down in Sunshine trying to open classroom doors that keep getting jammed every morning.

Of course, I am not suggesting that we generalise all catholic schools and this story about MLC came out years ago – things have changed. But let me put it this way, if your school has toilets that work, you don’t have mould in the ceiling or you don’t have giant cracks in your walls or courtyard; you are already doing waaaaaaay better off than Sunshine College. I reckon you ought to take your complaining down a peg and have a look at the big picture.

Last term my year 12 economics class went on an excursion to St Bernard’s College for lection on the RBA, (the first excursion I had been on in two years, btw). This is another all-boys school located in Essendon and is also a Catholic school. 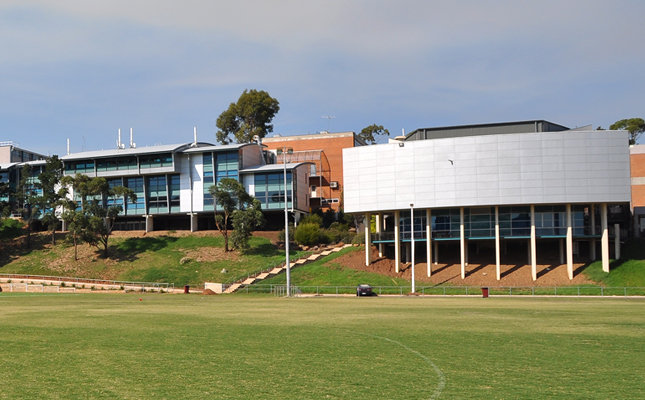 The bus drove into this huge hilly area and I remember being in awe at how much space I was looking at, only to discover that this was in fact part of the school’s grounds! What?

St Bernard’s has a footy/soccer field, a basketball court, tennis courts and I could smell the chlorine so I’m betting a swimming pool too. The school grounds are so massive that it actually has more than one entrance. I just couldn’t believe what I was looking at.

The one sporting area that the senior campus has is this tiny basketball court. That area and most other parts of the school grounds have big cracks in the concrete. If we ever had a blade of green grass, I’ve never seen it. The school hall which is also used as a gym is dark and dingy – it’s an old building. The “gym” (if you could even call it that), is simply a small classroom with a few bits of equipment to distinguish it from other rooms. 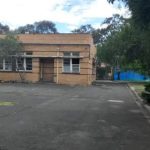 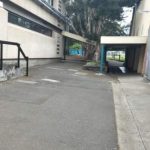 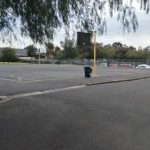 I’m not the sporty-type so you might be wondering; how’s this affect me? Well honestly, I just think that all schools should have a decent court yard for students to have recess and lunch. But I also think those kids who do like to run around and play sports, and the phys-ed classes who need the space to learn, deserve to have an area dedicated to their abilities and potential. Just like the arts kids deserve a decent art room, or the maths and science students deserve a decent lab. It’s about nurturing the talents that individual students possess.

In addition, having grounds for students to run around and play sports is also part of a health issue. Those facilities contribute to maintaining health and fitness for all students, the benefits are tremendous.

I’m very aware that so far, I’ve only snubbed catholic and private schools. Now that’s not fair is it?

However, I’m actually saving the best till last.

Get this right… I came across an article on the SHINE HIGH Facebook page (which was set up specifically for the school’s campaign). The article was announcing new plans for the Andrew’s government to fund the construction of new buildings for Ballarat Secondary College (who also happen to be a public schools like us). 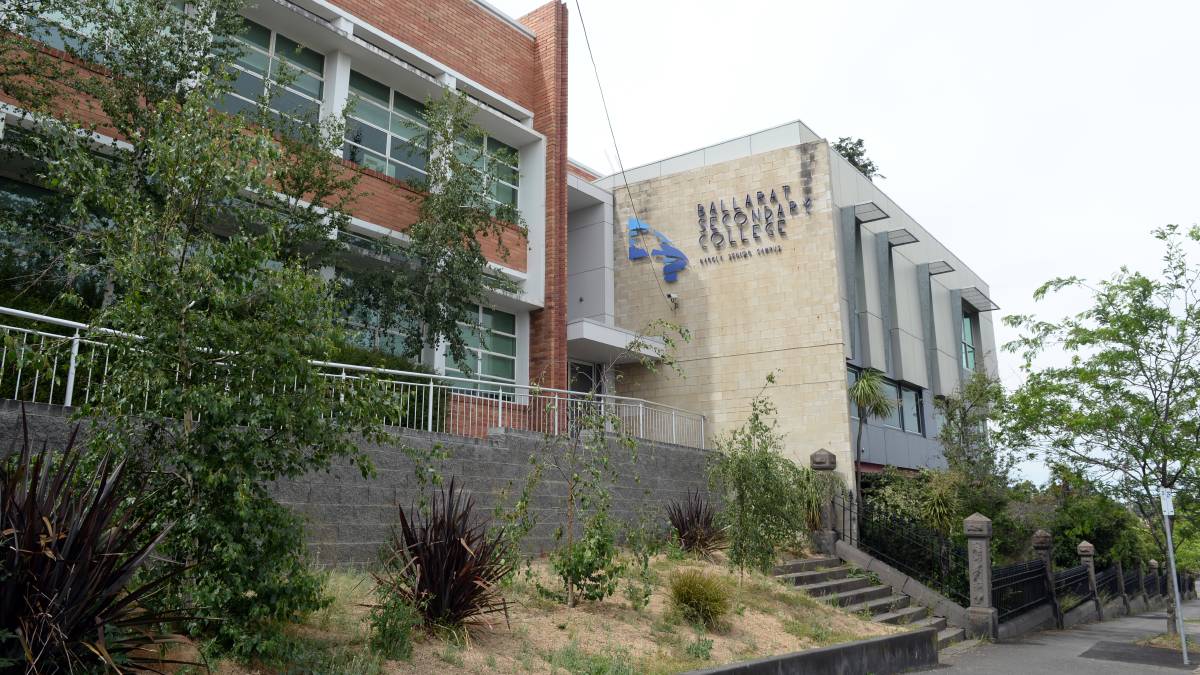 On top of that it was also discovered that the Andrews government was able to dig up an extra few million for ASBESTOS REMOVAL in the college’s buildings on top of their budget to re-build.

Mr Andrews, Mr Merlino, you mean to say that you couldn’t fork up the money to pay for Sunshine College’s asbestos removal, yet somehow you managed to magically conjure up an extra few million for Ballarat Secondary College? How do you figure that?

Many would speculate that the reason for this favouritism all comes down to the elections. With Sunshine College looking like a safe Labour seat, the current government is less inclined to spend their energy on guaranteed voters when they could be seducing the other voters in Ballarat with special grants.

While this is not yet confirmed, neither Katie Hall (the ALP candidate) nor James Merlino (the education minister) have denied these claims. If all this is true, then it’s just the icing on the cake, isn’t it?

What I’m really getting at here, is that this issue of school funding is not just about these particular re-build expenses that Sunshine College needs, but I’m also addressing the fundamental mechanism for the way all money is allocated in the education sector. I use the word fundamental because the way funding is allocated is literally built into and therefore relies on, our political system.

The rich get richer, the poor get poorer. If you want change, you have to vote for the party who tells the most convincing lies. If you’re a westie, don’t expect too much because the upper-class will always prevail.

Actually, you know what?….. Not today!