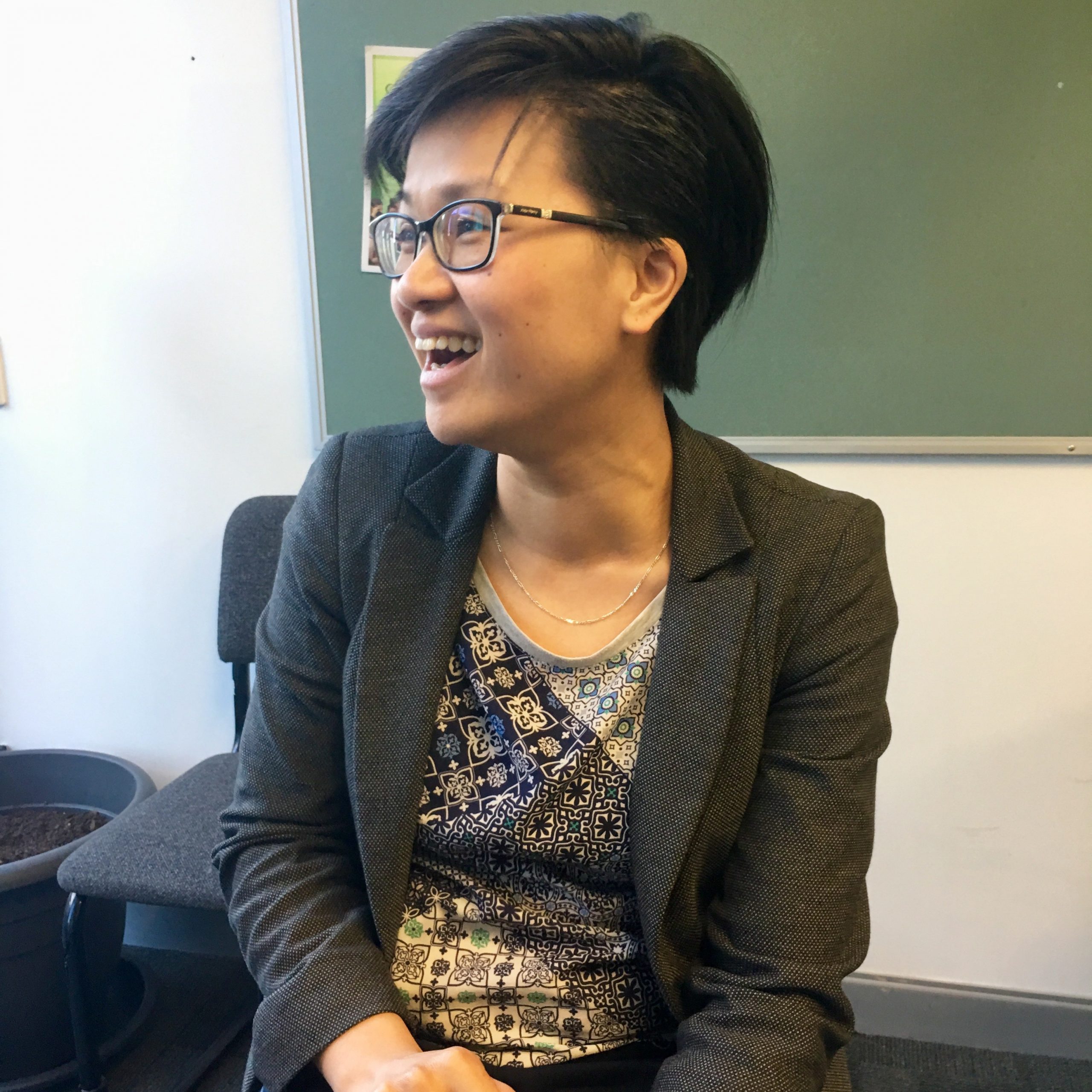 Daughter of Vietnamese boat people, Huong Truong is a western suburbs gal like you and me. I had the absolute pleasure of getting to sit down with our local Greens MP for the Western Metropolitan region to chat about what the heck is with this Sunshine College funding situation we got going on right now.

I’ve gotta say first and foremost, for my very first official “journalistic” interview, things could not have gone better. I’d like to thank Huong for giving up an hour of her busy schedule to talk to me and answer my questions. She made me feel very much at ease and more importantly, heard.

The first thing that struck me about Huong is how relatable she was. I was so nervous because I knew I was about to interview a politician. I picture her in a neatly pressed uniform sitting at a fancy desk across from me. But I was pleasantly surprised to learn that right off the bat Huong was very easy going. Not just by the way she dressed casually for this interview, or because we sat parallel to each other. But also, just the way she spoke, I could tell straight away I was talking to someone who was actually from the western suburbs. It was entirely refreshing.

Huong went to Maidstone Primary School before it was knocked down and sold off. She then went to Braybrook College back when things weren’t doing so great for them either. Not only has Huong dealt with the public school system, but also public health and public welfare. Her parents lived in the Midway migrant hostel before it became what we know today as the Maribyrnong detention centre.

Such a story as this can be relatable to so many people who currently live in the western suburbs right now as we have a large population of Vietnamese people, immigrant families and refugees. It’s important for us to note that while our stories might not match up exactly, we’ve all experienced similar struggles and part of our journey is that we all ended up here in Sunshine.

Huong may not have known that she was going to be a politician until about 10 months ago, but her story tells us a lot about her values and what influences the way she approaches the role of government.

I grew up really believing in the difference that the government could make to peoples’ lives.

So, what does Huong Truong really know about Sunshine College right now?

The government originally promised us new facilities such as a performing arts centre and a gymnasium. What Huong interestingly pointed out which is quite gaoling is that we currently don’t have a proper gym at the West campus. Having a school in an area where the health issues around diabetes, around exercise, around heart disease etc. are so chronic is like she said, mind-blowing. The government is happily pumping thousands into private schools, yet they can’t fork out the money to fund a proper gymnasium here in Sunshine?

Not too long ago, Huong mentioned Sunshine College in parliament after hearing about an asbestos removal program for schools. She asked the question of the education minister James Merlino:

Why didn’t you use that pool of money to remove the asbestos [at Sunshine College]?

That’s a pretty good question if you ask me.

She has yet to get a response…

We have always known that Sunshine is a safe Labour seat. This means, labour politicians are less likely to feel obliged to put funding into Sunshine projects (such as schools, hospitals and other infrastructure) because they expect they will get the votes anyway to remain in their parliamentary positions another four years.

The problem we have in this community is that many people have been conditioned for so long to think that nothing is going to change. We continue to vote labour, when something bad happens we don’t know how to fight back – what’s the point right? – and its always the minority groups that are most affected by a particular incident (like the Sunshine College community) who will try to fight back, yet because we don’t have the numbers, it’s like a self-fulfilling prophesy; nothing changes.

A big part of Huong’s role as the local representative, as someone who grew up here and who cares very much about the issues we are facing, is to actually give us a sense of hope that it is worth the fight, as she says.

However, the other important thing to note, is that rather than responding to “whoever makes the most noise”, Greens policies are primarily evidence-based. They look at different projects in the community and prioritise based on who need funding most by looking at statistics such as: health indicators, population growth, etc. This is the definition of needs-based funding.

…doing that from an evidence base rather than whoever’s just the squeaky wheel, whoever’s yelling the loudest is really at the core of how we do policy at the Greens

Well firstly, we need an answer from Mr Merlino.

You know what fascinates me, which we also talked about, is that labour MPs who are currently in parliament “representing” us in the metropolitan area, will claim that their advocating for us. They will assure us that just because this is a safe labour seat, doesn’t mean we won’t get the attention and funding we need. Of course, Huong stood up and asked the obvious questions of our labour MPs.

“You’re in government now. Who are you advocating for?”

We have been waiting for the construction of new school buildings since plans began in 2006. As I pointed out in my first article, two whole generations of students have been and gone, yet we are still waiting. It just seems to me that we keep voting labour and they keep letting us down. Nothing has changed yet, why should this election be any different?

The fact of the matter is, we need the funding NOW. We will not sit here and take labour’s empty promises through yet another election just so that they have another four years to drag this out. That’s just absurd.

The question I was most dying to ask is what we as a school community need to do next to push politicians into action, because clearly, we’re not waiting till November. What do we need to do now?

Huong gave me an interesting formula. She said there are two things that embarrass politicians into taking action.

This may seem a little scary to some people, however I think Huong might be on to something. How do media stories usually arise? Well either something REALLY good happens or something REALLY bad happens. Albeit, its usually a lot of bad. We need to take our crowd and essentially make a lot of noise. Do something that is out of the that is out of the ordinary, something that really gets people talking. I already have a few ideas myself.

So, there you have it folks, your local Greens MP for the Western Metropolitan region. The Greens will be running in this November’s election with our candidate for the lower house Angus McAlpine. I honestly have thought much about who I’m going to vote for because I’m too focused on the Sunshine College campaign – which I now have even more hope for, thanks to Huong Truong.

In saying that, when the time comes, I personally would encourage everyone, especially young voters like myself to really think about who you decide to vote for because it could mean the difference between being ignored for any projects like our schools, hospitals and public services, or actually seeing some change happening. 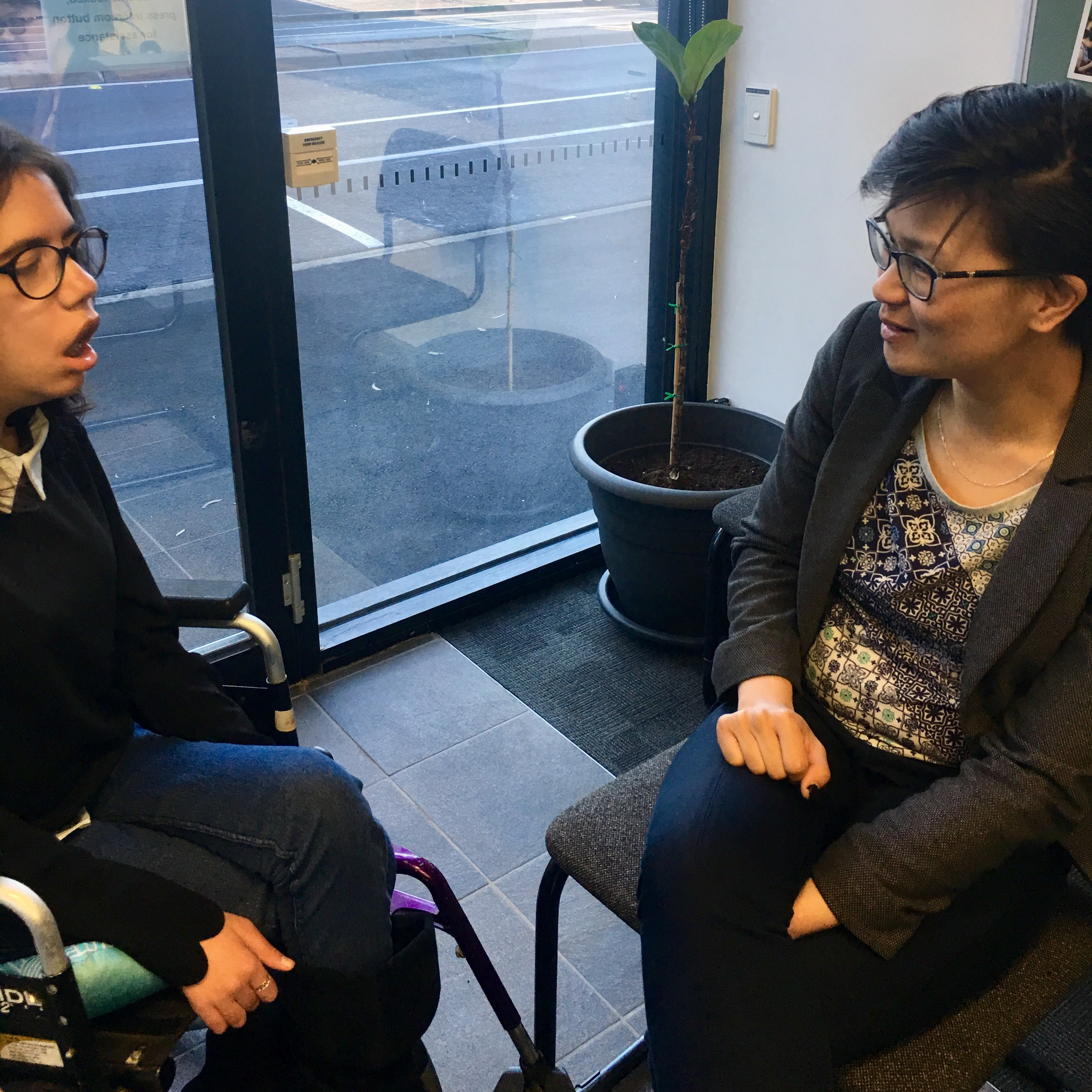 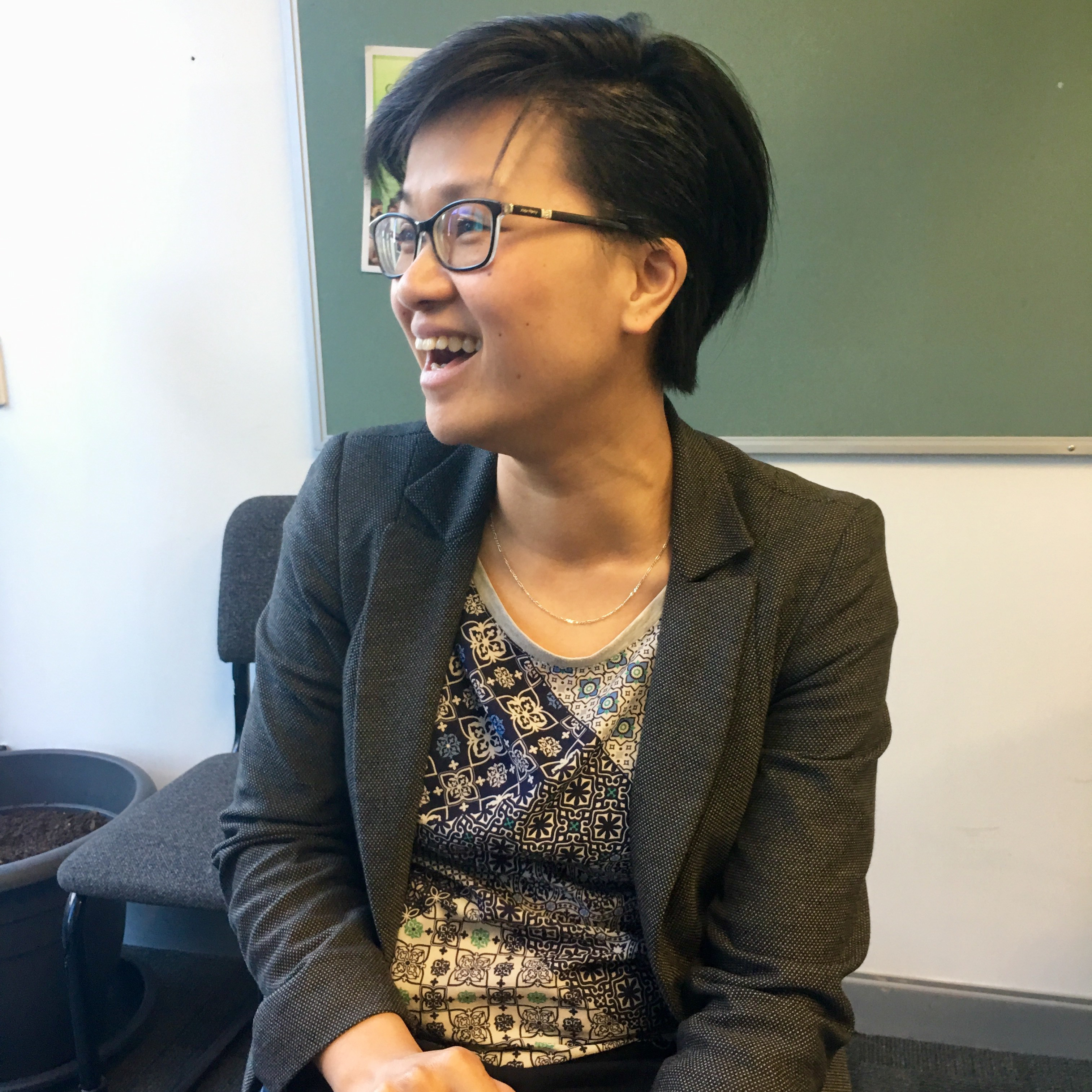 Join me next week, when I sit down with our local Labour MP Marsha Thomson.

P.S. I would have posted on Sunday, but the holiday house I was staying at had no reception or internet connection. Oh well, better late than never.