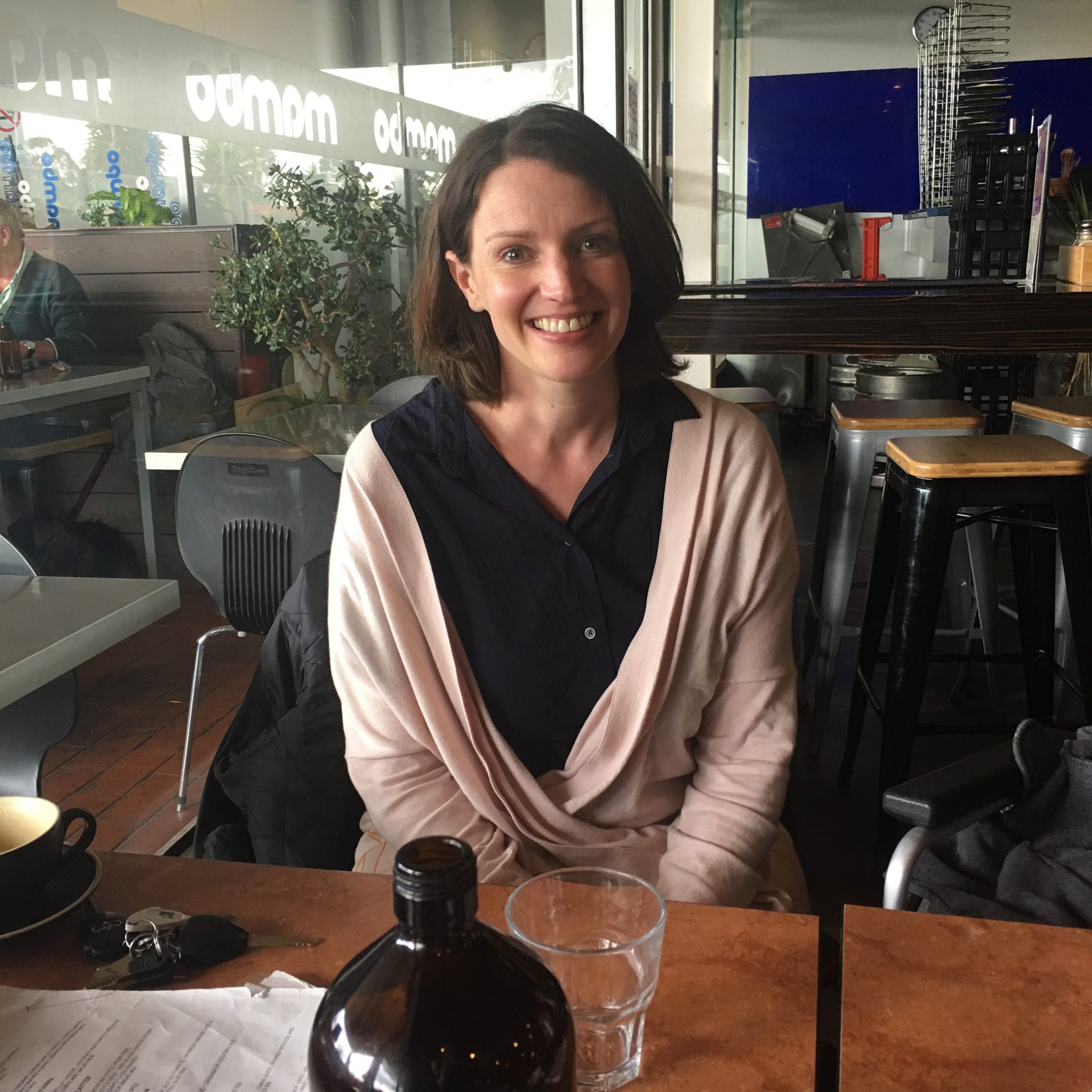 Over a hot chocolate and a peppermint tea, I sat down with the Labor candidate for Footscray, Ms Katie Hall. I can honestly say, I couldn’t fault her. Ms Hall seems like a really intelligent, honest and down to earth woman.

She’s the daughter of 5th generation Footscray residents. She went to Upwey High School before moving to Melbourne Girls’ College in year 11 and 12. At Monash uni, Katie got an Arts degree where she studied everything from Politics to Journalism to Women’s’ Studies.

Hey, we could be friends…

Katie Hall got into politics at a young age. Her mother was a school teacher (SAME) and education is something her family has always been very passionate about (MINE TOO). Katie went to protests with her mum around the time Jeff Kennett was calling to close down schools and sell off those sites. It was at these protests that young Katie learned about the great injustices of public education and thus began her quest to make a difference in public education.

Right from the get-go it would seem Katie Hall has the whole package. She believes in the importance of education beginning from early childhood, right through to High School and further studies. She knows education is important to uplift communities and she believes that all schools deserve the best facilities possible.

Katie has expressed her eagerness to work with the local communities of various schools to try and lobby for funding. She sees the importance of community activism and how powerful of a change can be made when politicians such as herself can work with those community activists.

So, what has she been doing for Sunshine College? Let’s start from the beginning, shall we?

Katie Hall was first introduced to Sunshine College’s case when she heard about the asbestos at the West campus. The news reached her at a time when she was advocating for Glengala Primary school to fund asbestos removal there. By the time the government had realised that funds were needed for the same problem at Sunshine, the asbestos removal fund (a pool of government funding set aside for that specific purpose) had already been exhausted. Plus, the Victorian government’s budget had already been allocated.

So, began Katie’s mission to secure funding for Sunshine College. She met the principal and parents of the school. She lobbied the education minister James Merlino and eventually, as we all heard, it was announced an additional $12.7million would be allocated towards Sunshine College by a re-elected Labor government. The money would cover stage 1; everything that was set out in the media release. Hooray!

Katie went on to explain the three main reasons the funding needed has been delayed all while expressing her deepest sympathies with the community regarding the long wait. 1. The Liberals winning government in 2010 and shelving the plans. 2. The fact that this is a big project requiring a lot of money. And 3. The ‘bad luck’ of finding asbestos.

The sad truth is that if it wasn’t for the asbestos, we wouldn’t be where we are now, we’d be so much further along with this building project.

Funding could also not be simply allocated because all of this came about outside of a budget cycle. There was no pool of money available that could accommodate what was required.

However, even though $12.7mil has been ‘secured’, we still have a long way to go. More funding will be needed in the future including the whole of stage 2. Katie acknowledges this and maintains that she will continue lobbying for Sunshine College funding if she’s elected.

“No matter what, I’m going to be a squeaky wheel for this community if I’m elected”

The next step from here is to lobby the Liberals to match the funding promised by Labor in their media release, in the instance that the Liberals become elected here in the western suburbs. Katie even promised to continue supporting us should this situation occur.

“If Labor doesn’t win the election, and if the Liberals don’t commit to it [the funding], I’m going to be a thorn in their side to make sure they secure funding for Sunshine College”

Katie understands the community’s frustration but is committed to funding the full Sunshine College master plan. She says Labor believes in in needs-based funding. By the end of next year, West campus should be built and after that, she will keep fighting for any more funding that we need.

So, with all that being said, I have to conclude that Katie Hall was absolutely on the money. Of course, I should’ve ask how she would define “needs-based funding?”. How do you prioritise schools, or how do you justify which schools are in need?

Sunshine College is in fact one of the neediest schools in Victoria.

It should be noted that Labor has been in power for 8 of the last 12 years. From 2006 (when the master plan was first established) to 2010. And then again from 2014 to the present and it has taken them this long to give us a promise. The truth is that Labor has let us down for far too long. Katie might be a diamond in the rough, but her party is a pure disappointment.

Sunshine College cannot wait any longer and the fact of the matter is that if this money doesn’t go through exactly as it was announced and if Katie doesn’t keep her word then another generation of Sunshine College students will miss out on decent facilities. 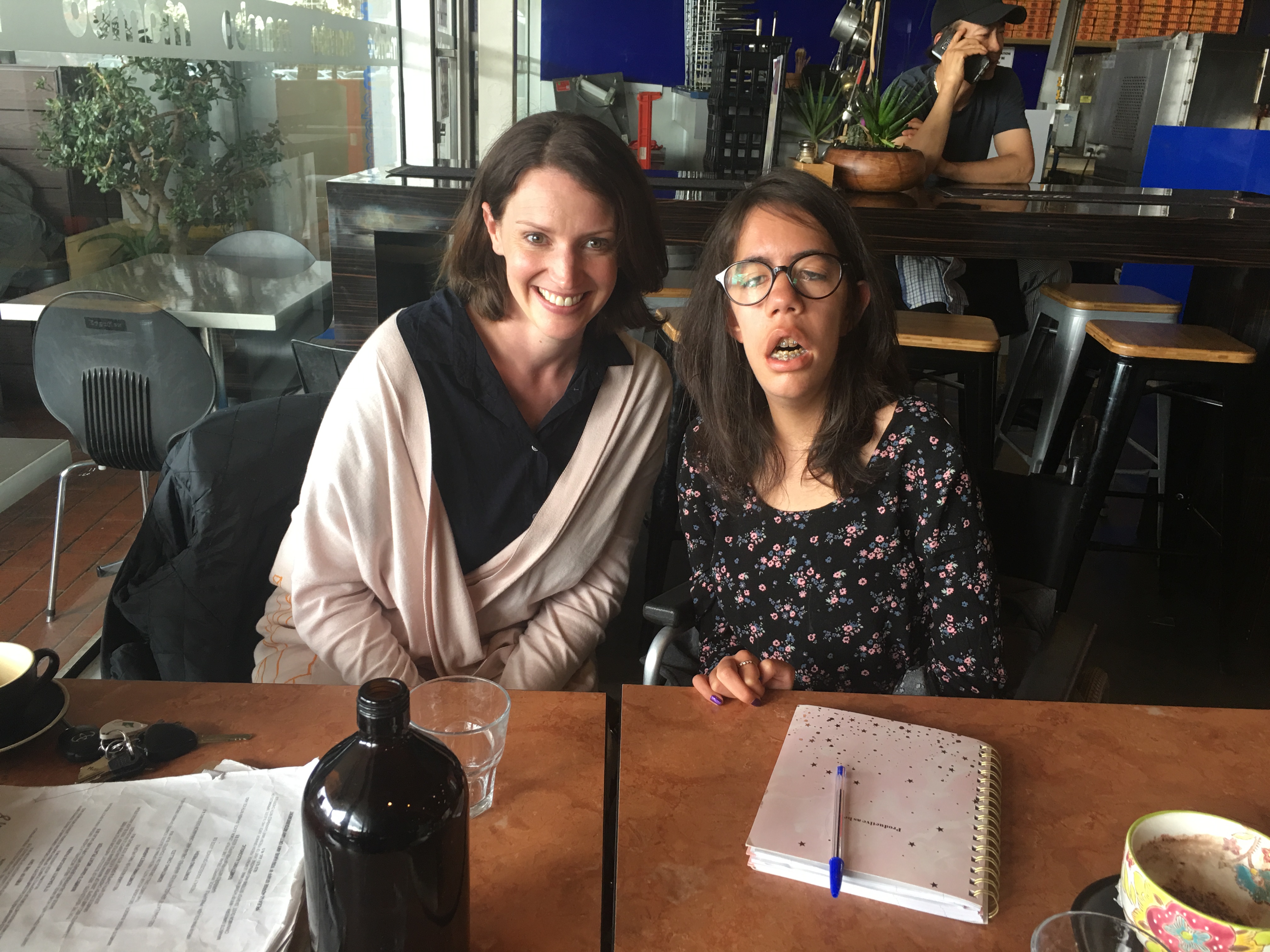