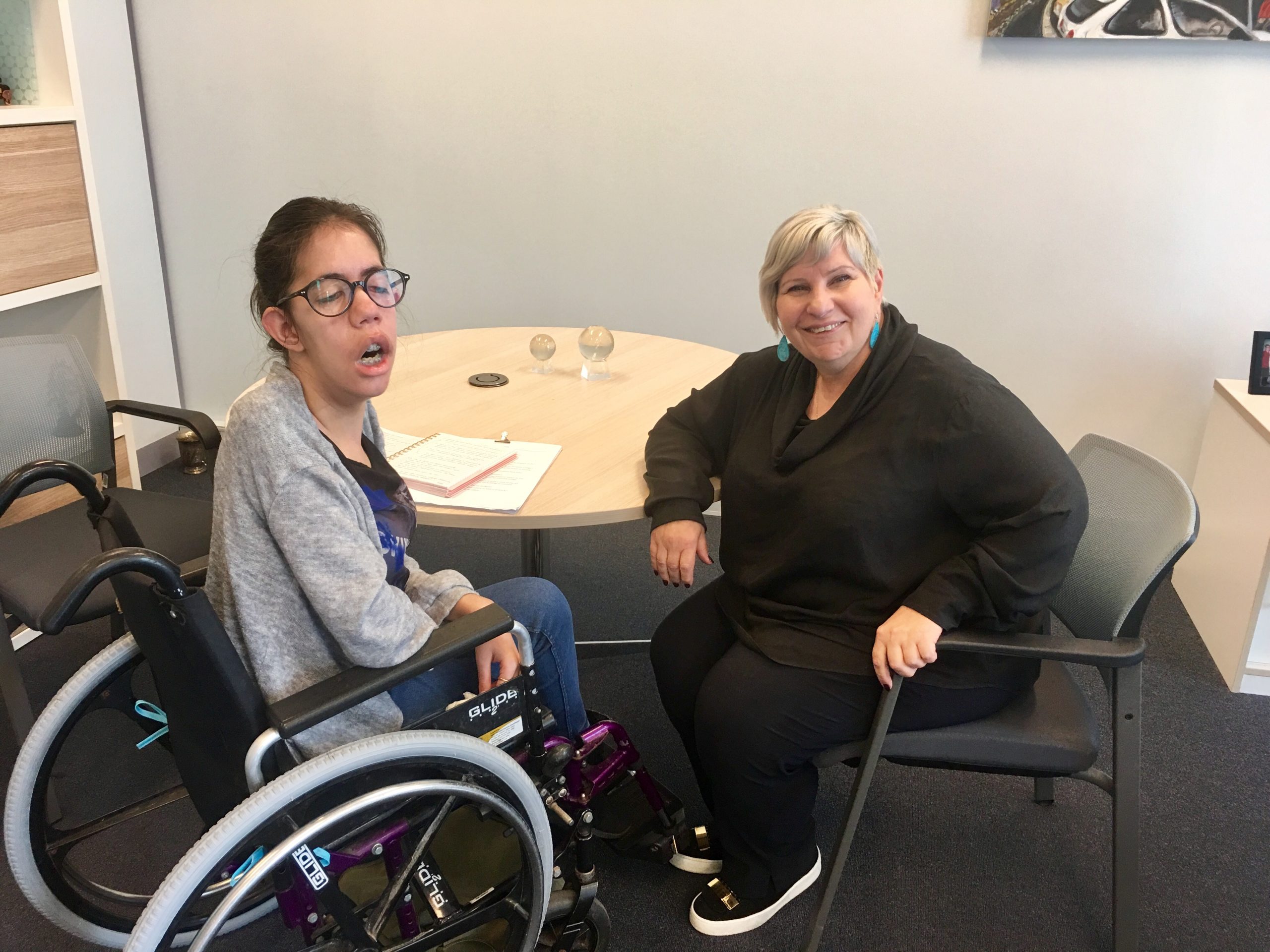 DISCLAIMER: This post was initially intended to go out on Sunday, so apologies for the delay. Earlier this week we had an exciting turn of events which changed the nature of this article. But I hope you will all share in the delight with the good news! 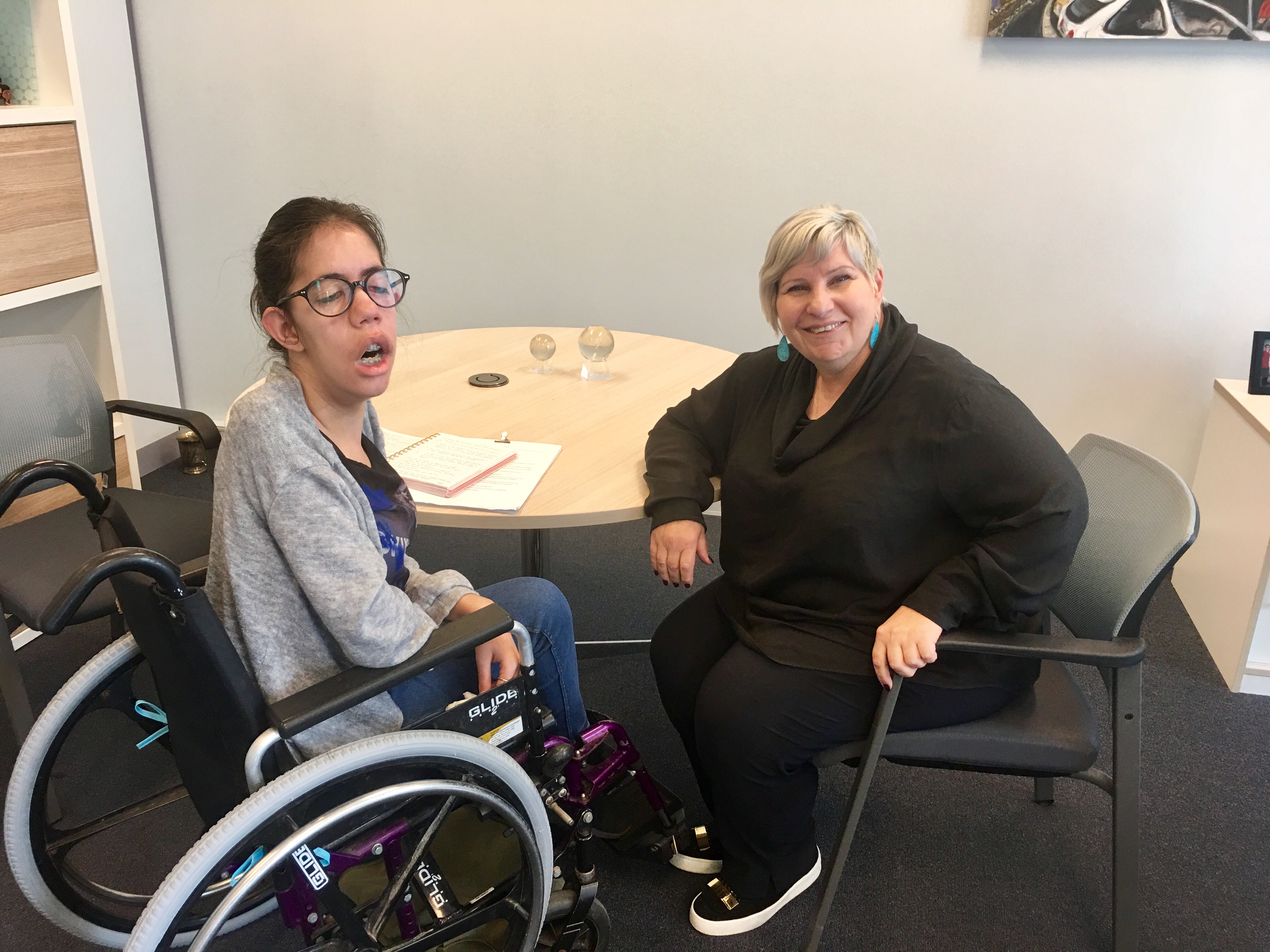 “Every child is entitled to and has a right to expect a good education no matter what” – Marsha Thomson.

On the 25thof September I sat down with Greens MP Huong Truong and no more than a week later I had the pleasure of chatting to Labour MP Marsha Thomson. Here, I bring you yet another exclusive interview from out west.

I have been thinking deeply about this whole school funding situation and how it works. Eventually I came up with a theory that could explain the nature of the education system and why public schools like Sunshine College are copping it big time!

I call it: The Class Filter (for lack of a better title), and this theory comes in 4 stages:

Public-school filter: We have a problem: private schools, with state-of-the-art facilities, are over-funded and fees are extremely high. The rich and the poor are divided. Kids who can’t afford to go to these schools are filtered into the public-school system and end up at schools like Sunshine College.

Convenience filter: Additionally, families choose to go to their local school which is simply about convenience (as opposed to choosing a public school over private school). Other schools in the surrounding area might be full and only students who live in the same suburb take priority in terms of intake. However, it has a similar effect. The local families of Sunshine are relatively poor and working class. They end up at schools like Sunshine College.

Fee filter: These families do not pay exorbitant fees and so public schools are receiving less than the private schools through its students. Yet on top of that; private schools are receiving more government funding than the public schools despite their ability to already pay for facilities and resources that are way beyond what schools like Sunshine College can afford.

Sunshine College filter: Sunshine College is looking extremely unappealing right now with its atrocious facilities. This then filters out more students whose families choose to go elsewhere (if they can).

Well, can you blame them?

We are now left with the working classes. The families that either have nowhere else to go or can’t afford to spend any more. Due to the socio-economic nature of this area, a lot of these kids will have extra needs. Needs that subsequently require extra funding. This makes the funding required for Sunshine College facilities and resources, all the more crucial.

“No one should have to be denied a good education because their parents can’t afford to pay for one” – Marsha Thomson.

We know the plan, we know the budget. We started with asking for 40 million in the master plan. That was trimmed down to 28 million. Fine, we can deal with that – it’s still the bare minimum – but we’ll deal with it.

Costs of asbestos removal are predicted to be between $6-7 million. Without the extra funds we lose the year 7-10 building, the gym and the performing arts buildings. We are back where we started.

On Tuesday, the education minister James Merlino came to our college to announce $12 million in additional funding. That will cover the asbestos removal and put back some of the cuts we had to make to the landscaping and finishing off that was cut as costs escalated.

Marsha Thomson, our local Labour MP is an old hand and key player when it comes to politics and dealing with issues like the Sunshine College school funding. She has been there right from the beginning when plans began in 2006, and she’s seen it all. It’s been a long journey.

Our local Labour MP said she had no idea when an announcement would be made about additional funding. But, Ms Thomson has been constantly ringing the education minister’s office to find out how things are going. She is ever so adamant that we will be granted the cost of the asbestos removal before this November election. Incidentally, so is Katie Hall the Labour candidate taking her place at the next election.

“I am confident they are working their hardest to try and fix it” – Marsha Thomson.

Now I see why. Ms Thomson emailed me to congratulate us on the good news. I understand now she was sworn to secrecy at the time of our meeting and was unable to disclose that the deal had already been made, but it makes sense as to why she insisted that funding was “likely” to come through.

It was interesting to learn the reasons for why she joined the Labour party in the first place. To my delight, Marsha sees the importance of education and it has been a number one priority in her position as a Labour representative. I believe in her genuine care for the school’s community.

We agree that the atrocious facilities are undeniable. She has visited Sunshine College on a number of occasions along with the education minister, so she can vouch for us on that front. We agree as she puts it, paying for the asbestos removal is not a burden that the school can wear. It’s not our fault that we need to get rid of the asbestos in order to build a safe school. That much, is indisputable.

According to Ms Thomson, our education minister is very sympathetic to this crisis, too.

What I’m still trying to wrap my head around is how come this has taken so long? We have been waiting patiently for almost 10 years. Patience is wearing thin for students, teachers and parents.

Marsha goes on to explain the many reasons that obtaining funding was dragging out, most of which we already know.

Yes, Labour lost the election back in 2010. The Liberals shelved the school plans that were approved by the previous Labour government. If you need to point fingers, sure.

Here’s an idea by the way. Why do we lock in that funding right now before this upcoming election, so the Liberals can’t shelve it again? Let’s not have a repeat of 2010. Our students need new buildings and that should not rely on the political cycle.

But then we’re in 2014, the plans are back on, construction has started and then stopped again because of this asbestos. If the asbestos is the only problem standing in our way right now, surely there is a simple solution.

The education minister is doing everything he can to negotiate with the education department a way to cover these costs – because seemingly the government can’t afford to provide any more funding itself; we need to find the funding elsewhere. A government loan is not an option.

But what do I know?

Something we haven’t discussed much of in this campaign so far is what actually are the social implications for students as a result of this funding crisis.

As highlighted in The Class Filter theory, there is an ever-growing divide between the rich and the poor schools. The impact on students can potentially be loss of morale, confidence and belief in our potential to make something of ourselves.

If politicians can’t provide us with the facilities and resources we need to be successful, how can we expect students to believe that they have a fighting chance compared to other schools with state-of-the-art facilities. It’s a little bit hypocritical if you ask me.

Again, thank goodness we are seeing a move in the right direction.

In a perfect world the Labour party’s vision for education which runs on a “needs-based” funding system is a lovely idea. We love a good Gonski proposal to keep our hopes up and convince us everyone is given a “fair go”. Schools are prioritised from the neediest to the ones who seem to be doing better off. Everybody wins in this utopian paradise.

The fundamental flaws in the education funding system are not purely the fault of the Labour party. Their intentions here are good. Perhaps the problem is not what the Labour party has done or is trying to achieve. Perhaps it’s simply that it is not enough. Perhaps we need to rethink the strategies used to implement the idea of needs-based funding.

In fact, I would even go as far as to suggest that the federal government needs to step up and make a move to prioritise education across Australia.

But, evidence is evidence. Facts are facts.

While I would love to accept that the current funding model is enough, I cannot ignore the vast differences between schools like Footscray City College and Sunshine College, or Suzanne Cory and Sunshine College. The situation is not equal. It is not fair.

But at the very least, Sunshine College needs the funding to provide the basic level of buildings that all schools require.

I would like to thanks Marsha Thomson for her time and patience in meeting me. Also a huge thank you to everyone involved in the Sunshine College campaign. We did it!