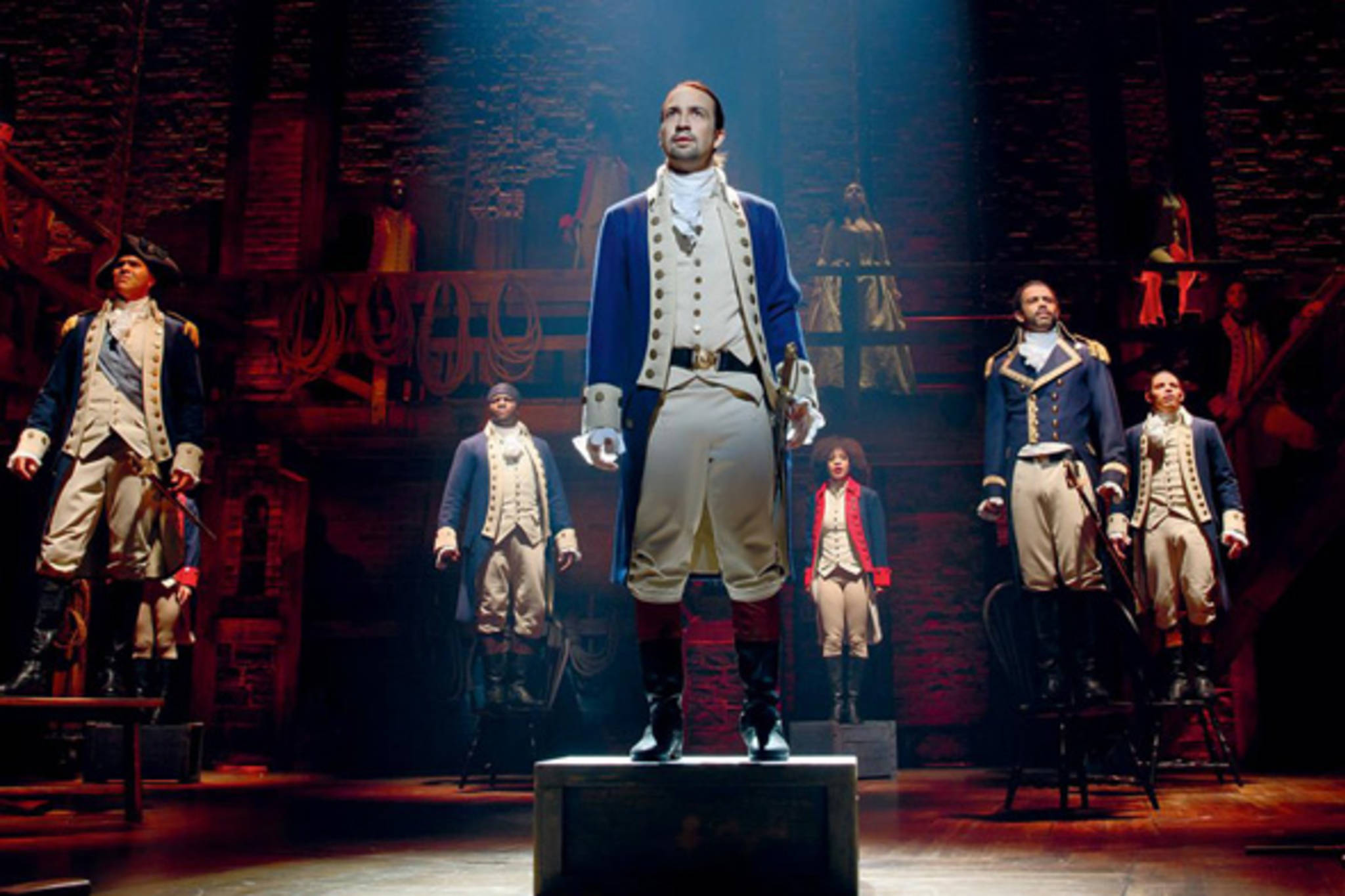 To engender empathy and create a world using only words is the closest thing we have to magic. – Lin Manuel Miranda

I’ve always been a fan of musicals. In fact, while we’re at it, let me lump in with that all expressions of creativity in the arts: plays, ballet, music etc.

I say this to remind you that I come not from a perspective of being a musical noob or fan of this particular musical because of its sudden convenience. It was always my plan to see Hamilton live (and still is).

But thanks to new streaming services like Disney+ and a demand for at-home entertainment during lockdowns around the world, Hamilton the musical has been made available to us earlier that I thought I’d get to see it.

Like I said, having seen it now on Disney+, it has not deterred me from wanting to see it again live. In fact, quite the opposite. I cannot recommend this show enough, and I can’t wait to see it live. If this is how good the show is on a screen, just imagine how spectacular it would be live!

If you don’t know, Hamilton is a musical written by Lin Manuel Miranda based on the biography Alexander Hamilton by Ron Chernow. The show centres around the American Revolution and in particular, Alexander Hamilton; one of the American founding fathers. All the songs (both music and lyrics written by Miranda) are of the hip-hop and RNB genre, as well as your typical showtunes sound. And if you think that sounds insane, just you wait.

Most of the cast including the main founding fathers like George Washington and Hamilton himself (who in real life were white), are all played by black or Latino American actors. The tagline is “American then, told by America now”.

Now I know you might be concerned by the fact that you don’t know anything about American history (especially my Aussie readers) but as Miranda puts it most amusingly “neither do we!”. It’s an easy enough story to follow. The comedy and incredible soundtrack means you will not get bored, I guarantee it! 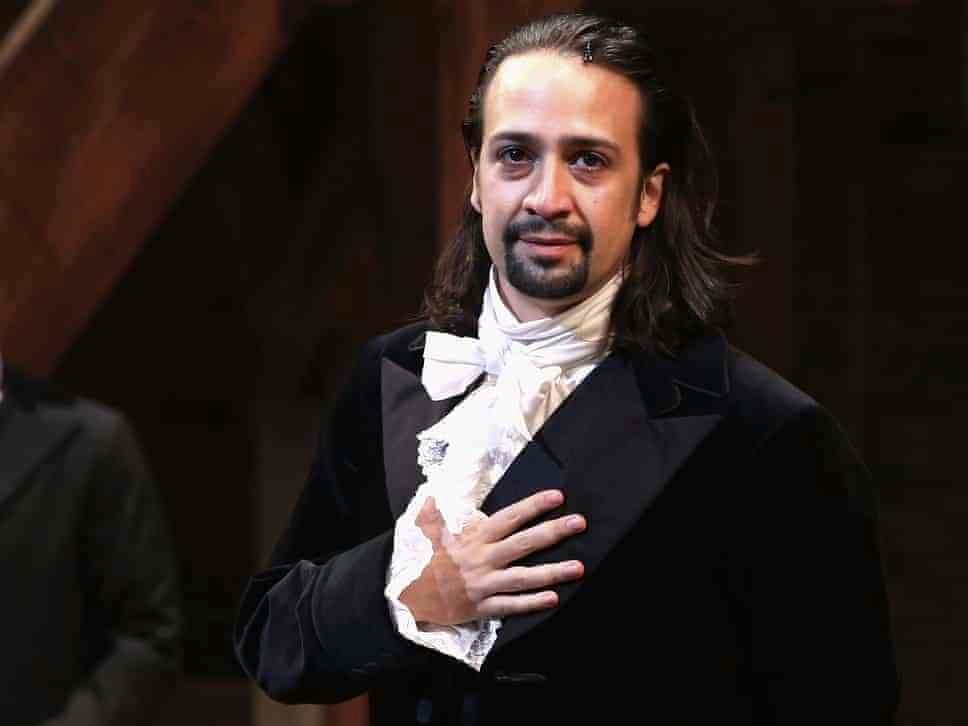 But don’t take my word for it.

This musical has one countless accolades and awards including a Tony Award for Best Musical and a Pulitzer Prize for Drama in 2016.

The lyrics of these songs are so jam packed with history and insight into the lives of these key individuals during the American Revolution. In the very first number “Alexander Hamilton”, before you know it, you’ve learnt his entire backstory before he heads to New York in 1776.

The tunes are so catchy that (as many TikToks have demonstrated), you’ll be quoting lines and singing until your family or roommates tell you to shut up!

I could go into detail about every single song, but I’ll just give you my top favourites. “Alexander Hamilton” I loved so much to the point where I can recite the whole thing by heart (not well I might add, but still…).

“My Shot” is also a widely commented masterpiece amongst viewers and critics as is “The Schuylers Sisters” (pronounced “Sky-ler”). This was actually a bit a girl power anthem which I loved! But my all-time favourite song was “wait for it” a song sung by the narrator and what I would call the second lead; Aaron Burr. The song really brings depth to the character so that even when he is portrayed as the enemy in the end, you understand his motivations.

This musical will have you laughing and crying, feeling all the emotions and empowerment of one of history’s greatest revolutions.

During this time of the coronavirus, it’s important that we stay strong a unite as nations in our own right. I know that the recent events of “Black lives matter” has cast a shadow over some of the flaws in Miranda’s work (he himself, has acknowledged the faults in Hamilton).

But I also think that people are going to view this show depending on the times. When the show was brought to Britain during the whole Brexit vote, people made connections to songs like “What comes next?” sung by the character of King George III. The point is that we all take something different away from the show and in a way, that’s what makes it so incredible and almost timeless.

I hope that when you do see it, you can see it for what it is. An epic tale, that will take you on an adventure!