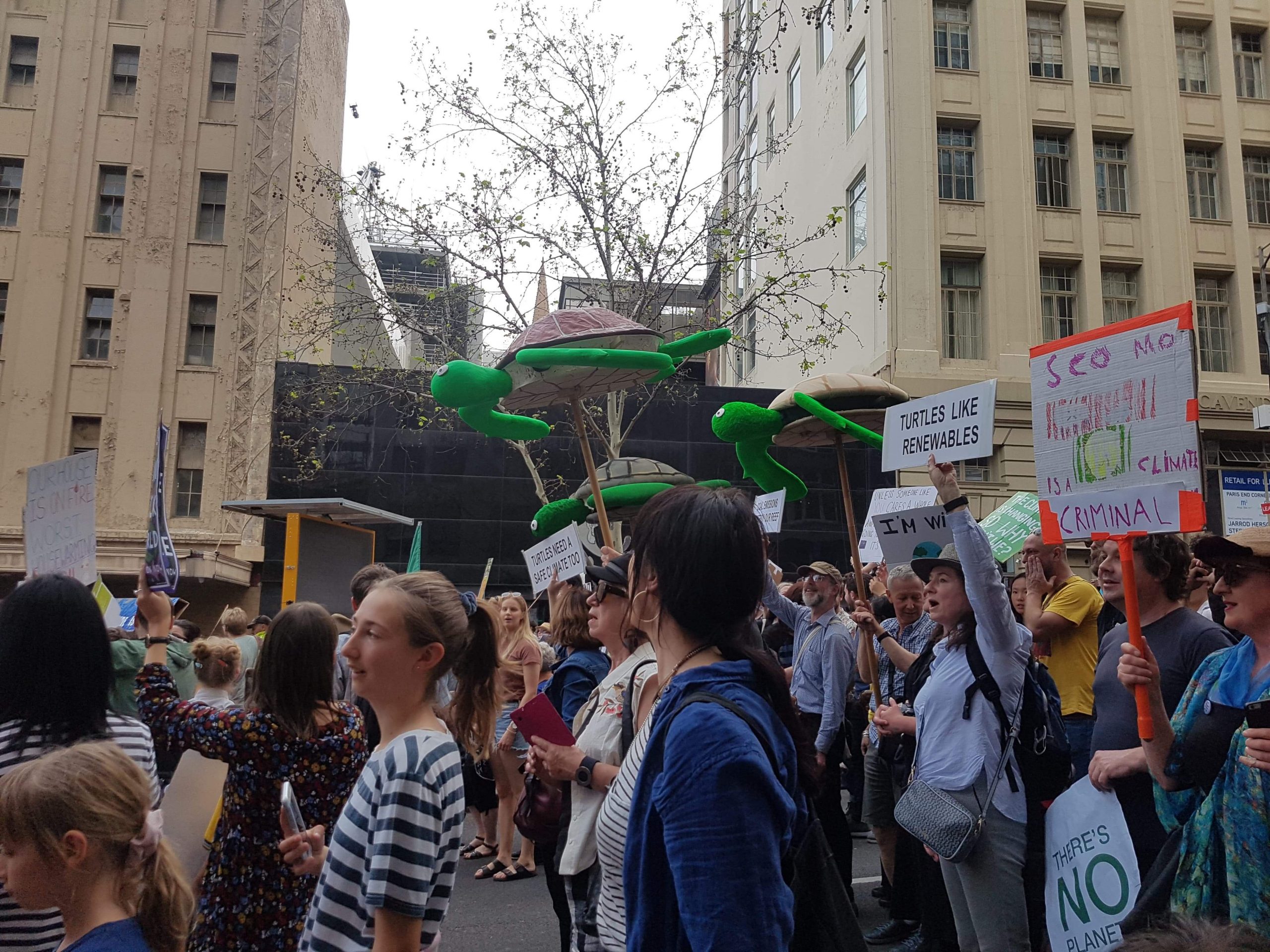 The ice is melting. The sea levels are rising. The globe is warming.

And the kids? Well, they’re striking!

On Friday, around the world, millions of students and their supporters went on strike and rallied in response to the climate crisis.

From primary, to tertiary education, students across the country walked out of classrooms and gathered in all the capital cities in Australia (as well as small towns) to protest against the government’s inaction against climate change.

Reports of over 200,000 protesters packed the streets of Melbourne’s CBD on Friday afternoon. With more crowds gathered in other parts of the state.

They all came from far and wide to fight for the same thing. 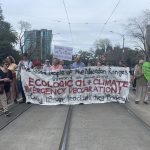 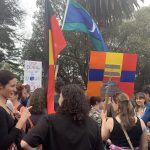 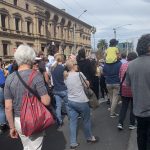 “We will do everything in our power to stop this crisis from getting worse” she told supporters in New York.

She later announced via twitter that “Over 4 million on #ClimateStrike today. In 163 countries. And counting…”.

Back in Melbourne, protesters were calling for the government to stop Adani and the production of carbon emissions.

To protect the land belonging to our first nations people – the people most vulnerable to climate change.

To help the farmers, who are suffering mass droughts due to extreme weather conditions.

Even workers unions were out in support, arguing that if the government deployed renewable energy solutions to replace of coal and oil mining, this would create 21st century jobs.

Students were striking for the environment, for the animals, for the communities across the globe that have and will be affected by natural disasters such as fires, drought, cyclones and floods.

Politicians such as deputy PM; Michael McCormack and NSW Premier; Gladys Berejiklian condemn the student’s actions, saying that students “should stay in school” and protest after hours.

But the kids won’t listen! 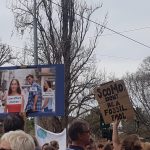 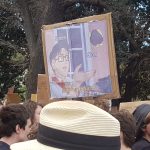 “What’s the point in going to school, if there’s no future?” said one student protester.

This is a very insightful question from a young person. It’s a wonder why some politicians don’t get it yet.

Signs held by protesters screamed more; “the turtles need a better climate”, “save our home” and “we are terrified”.

Or how about this beauty; “the earth is hotter than my imaginary boyfriend”,

The time for climate change denialists is over and its very doubtful that politicians will be able to continue ignoring what the kids are saying and the scientists are confirming.

Because if they do, the students will only get louder. 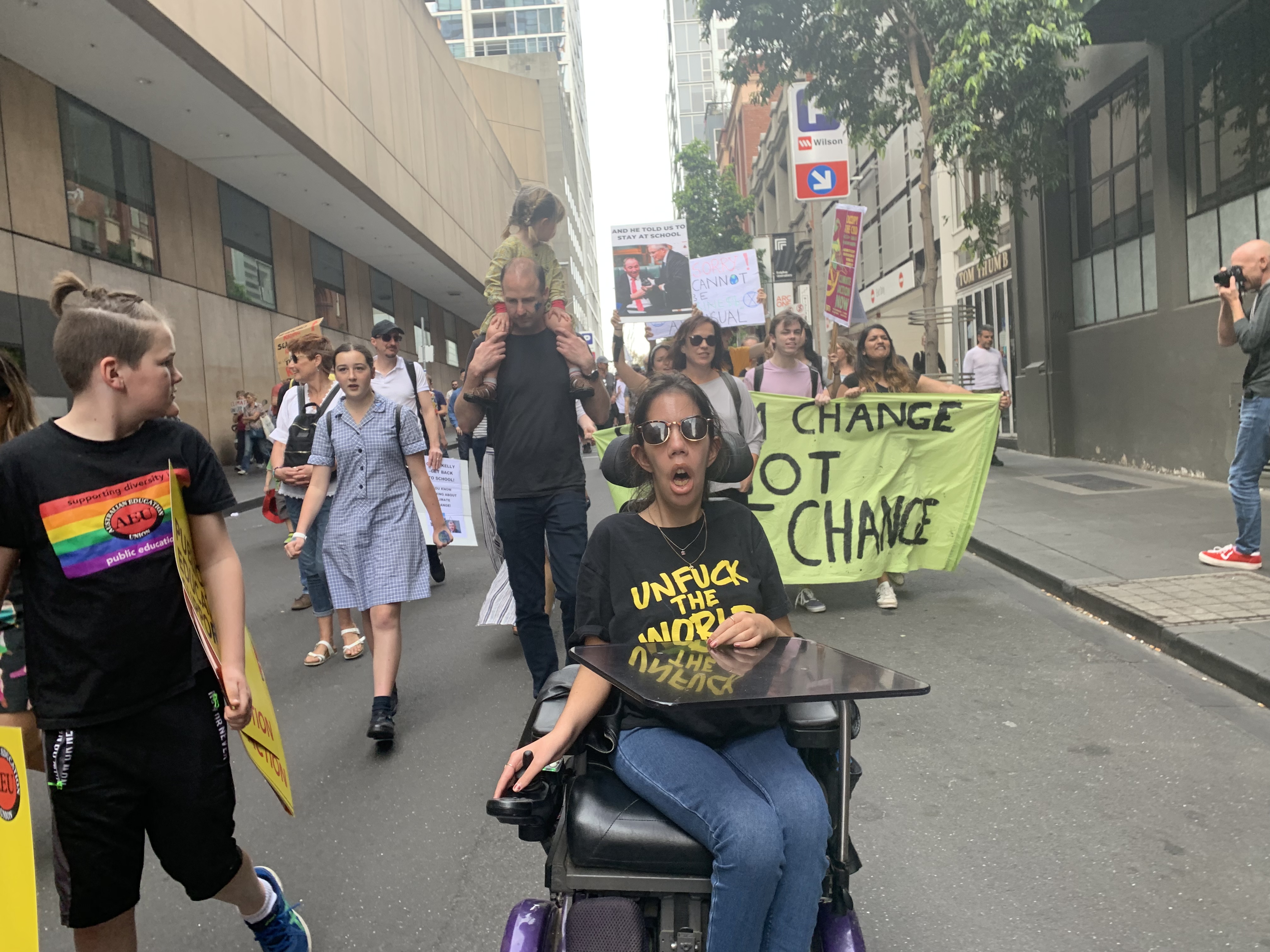 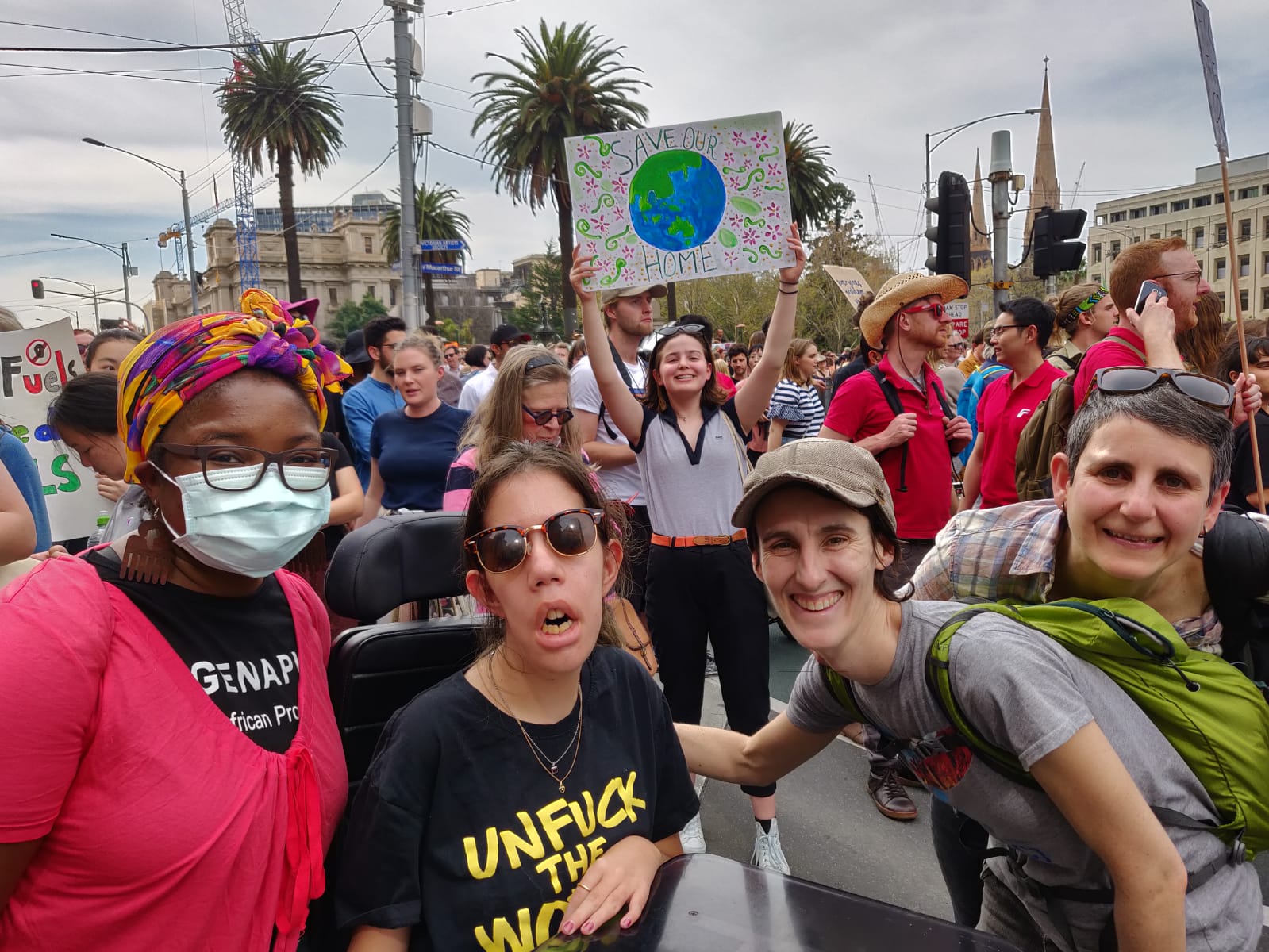 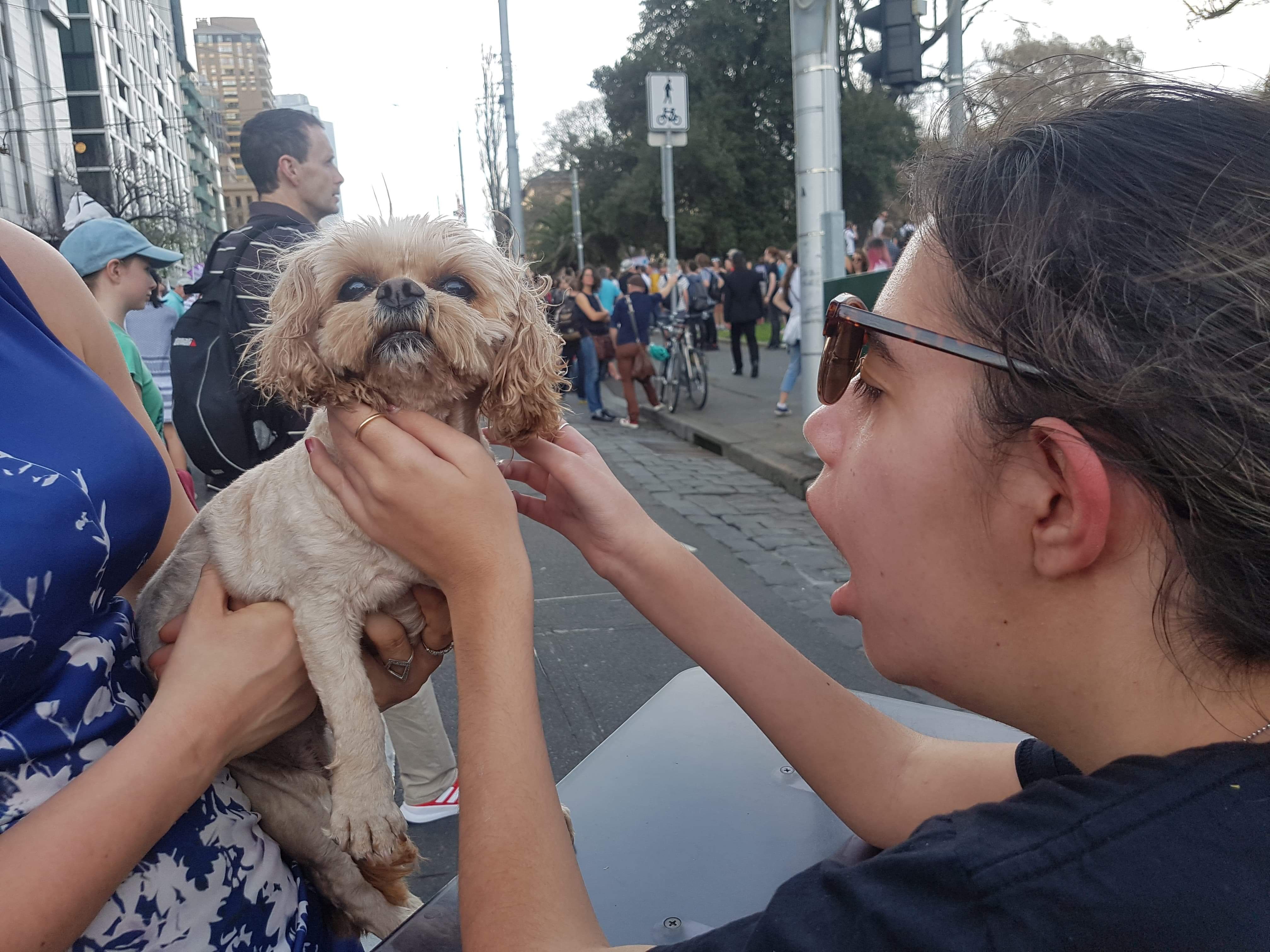 Doggos were there too!