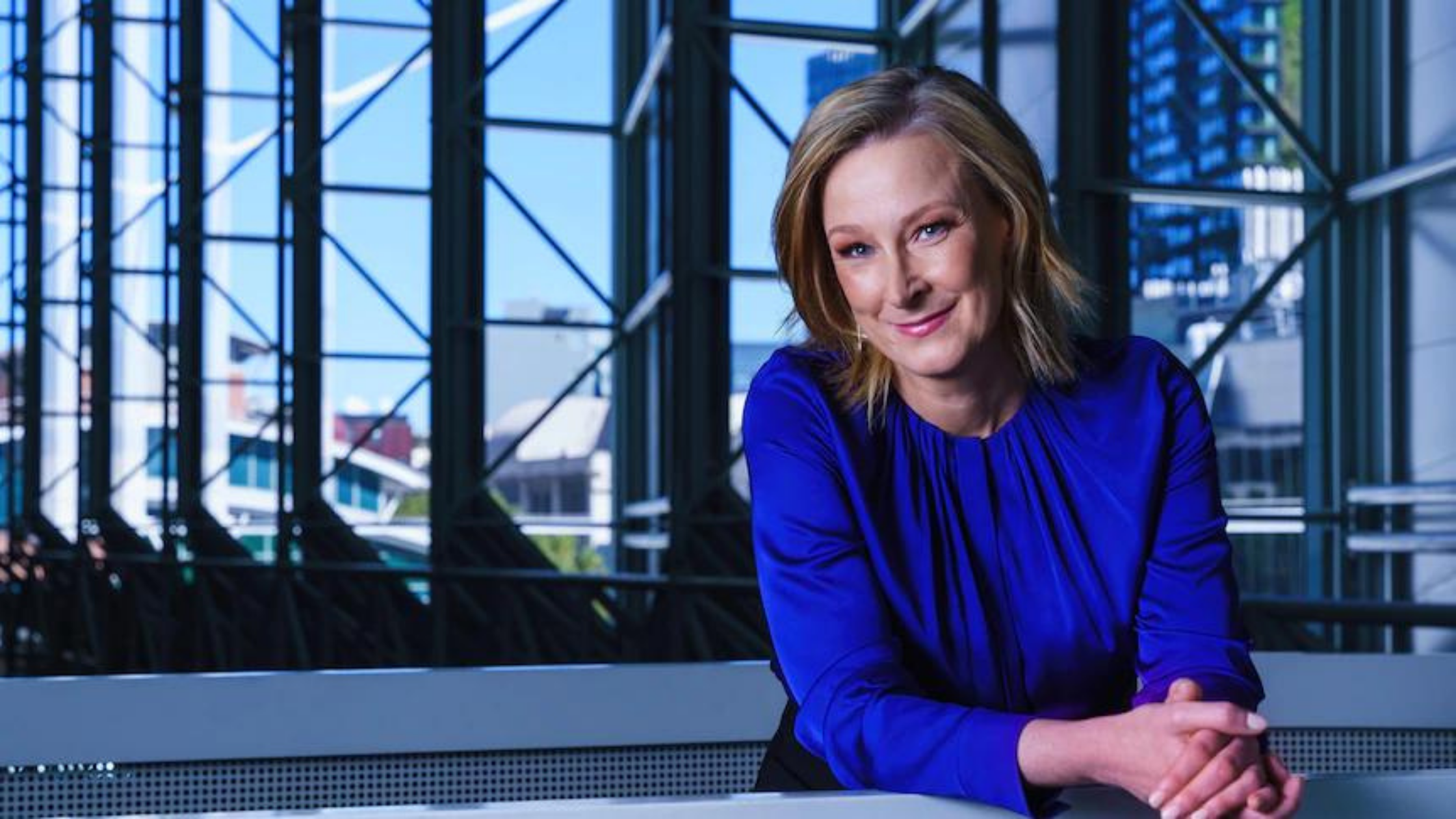 Thank you and farewell, Leigh Sales

When I think of the ABC, one of the first programs that come to mind is 7.30 with Leigh Sales.

Growing up, my family watched the 7 pm news bulletins every night and the 7.30 report straight after.

I’ve only ever known the 7.30 desk to be occupied by Leigh Sales, so it’s hard to imagine a time when she will not be on our screens at this time every night.

Her impact on the media landscape thus far has been enormous.

From landing interviews with some of the biggest names in pop culture to asking the tough questions of the most senior politicians in our country, Sales has brought pressing stories and issues into the living rooms of so many Australians.

Leigh Sales’ interviews have been the source of many political discussions and debates over the years, through doing what many journalists would agree is one of the most fundamental roles of the fourth estate – holding those in power to account.

7.30 has covered some of the most significant political events in Australia’s history and delved into important topics on a level many other programs could not.

But this program’s centre has been its charming and unflappable host, introducing these stories and holding discussions with key players for the past 12 years.

Wherever you stand on the political spectrum, you can’t deny that Leigh Sales could pursue even the toughest of interviews with determination and courage.

It can be easier for older, more experienced journos or members of the public to criticise and get bogged down in the politics of her interviews.

To face the constant criticism (often unwarranted and sexist) from both sides of the political spectrum and yet continue to get on with asking tough questions and demanding answers when being dodged, I think it is worth a lot of praise.

I appreciate when a woman can remain strong and stick to her guns in the face of adversity because that is what all of us will have to face at some point in our lives, especially female journalists.

Of course, I’m sure if you asked her, Leigh Sales probably wouldn’t see what she’s doing as an act of feminism. She’s just getting the job done.

If I ever get the honour to shake her hand, my first question of Leigh Sales will undoubtedly be, how do you remain so resilient amidst all the negative feedback from viewers, colleagues, and interviewees?

Though she might be unpopular with some, many others saw her as a friend, a confidante, and someone you could count on every night.

While she directed her scepticism to those in power who warranted it, she conducted her interviews with everyday Australians with compassion and grace.

Seeing Leigh Sales on 7.30 every night during the pandemic lockdowns brought immense comfort to many people.

She played a role in connecting families, friends, frontline workers, and teachers by airing video messages and sharing stories of resilience during a distressing time for everyone.

From wars to natural disasters, she has done well to balance the audience’s need for comprehensive coverage and compassionate storytelling (with the help of an extraordinary team of reporters and others behind the scenes).

7.30 has always been more than just a news and current affairs program, but a lens through which we could view and make sense of Australian lives.

Leigh Sales has done a magnificent job, and it leaves giant shoes to fill for whoever comes next.

Despite the sentimentality of my post, this is not the last we will see of Sales.

But it should be noted as the end of an era is upon us.

I want to thank Leigh Sales for her contribution to such an integral part of the ABC and, indeed, the broader media landscape.

Whatever she decides to do next, I have no doubt she will be brilliant.

There is truly nothing worse than watching helplessly as your train leaves the platform. 😭

Gosh Sharon, nice finishing comment!
War is not inevitable, why don't we talk about peace? #QandA

I haven’t had an article published in a while bu

Call me if you get lost. 👌 #tylerthecreator #

Had to delete, edit and repost this tile because i

Early morning train ride to Ballarat where it is c

I am so lucky I not only have a job that I LOVE, b