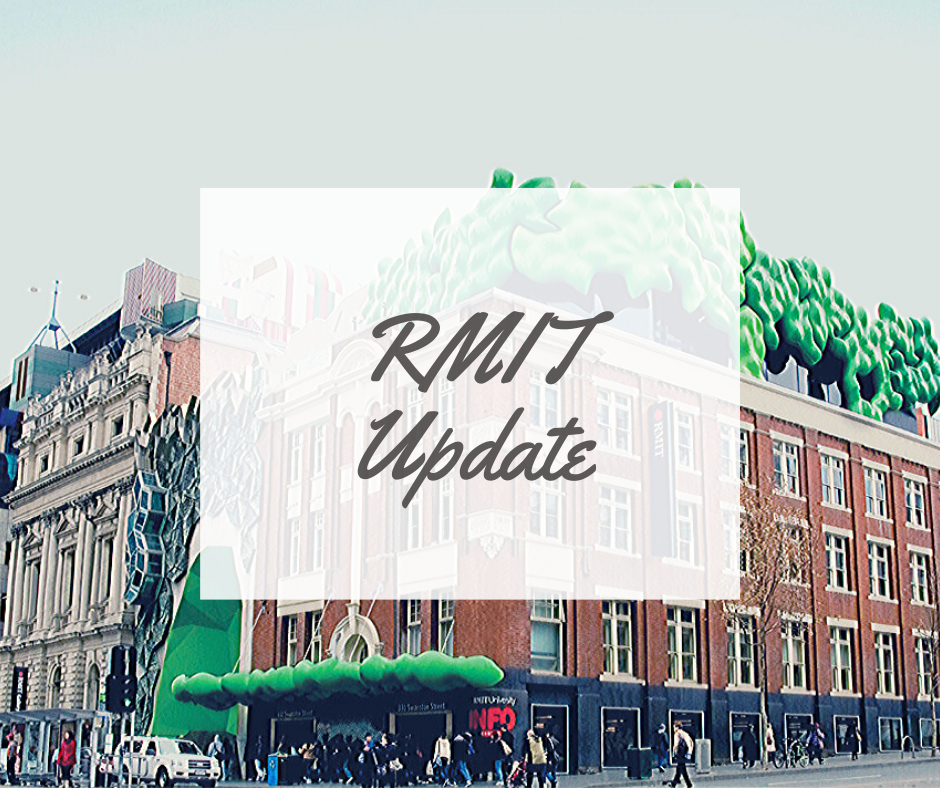 The politics of being a minority.

The first day of University and the day I turned 20. I had hoped that I could tell all the people who wished me happy birthday and good luck this morning that I had indeed had a happy birthday and uni was great. I’m sorry, but I can’t.

I can’t say that I had a great day because despite this being the first day of a new chapter, I was once again reminded of where I stood in some people’s view of the world. It’s both a shock and a massive disappointment. In fact, I don’t even think I have the right words to explain how I felt today.

The day started off as planned. I excitedly caught the train at 10:24am into the city and found my way to my first class without too much trouble. I had a lecture at 11:30am, on Rhetorics and Politics. I listened intently to my first ever lecture (aside from the ones I get from my dad) and attempted to take notes with the little knowledge that I had about how Uni works. My aunty came along with me and we had lunch together afterwards. I met the equitable learning team and made an appointment before making my way to my Rhetorics and Politics tutorial in the afternoon.

I had nervous butterflies in my stomach all day but for some reason they seemed to intensify in the afternoon. The class size is relatively small compared to the lecture. The tables are oval, and we sit around them informally as groups. After more info was reiterated to us, our professor told us to get into groups of four or five (done), and firstly; introduce yourselves and your major (fine). The point? To get to know our classmates and form connections in the event that one of us can’t make a tutorial and the others can help us out. Or to simply just meet new people.

Nervously, I quickly reread the instructions. The following task was for us to discuss and brainstorm different types of politics (other than government politics) such as; social, gender, and environmental politics. We were to provide an example from the news or our own experiences and then discuss with the group until it was time to share with the rest of the class. Seems like a simple enough task. I turn around and find two boys and another girl at my table…. they’ve already started…. without me.

I missed their names and they had moved on to telling us their majors (which I barely heard either). I fumbled to speak up and tell them I was studying journalism and added my name. I don’t know if they even heard me. But they proceeded on with the task.

They didn’t look at me in the face once. They didn’t try to include me in the conversation. The two boys even had their backs to me. It was as if I was invisible. If I was nervous before, I was terrified now. I didn’t know how to communicate or speak up because it felt as if they didn’t care that I was there. Maybe they didn’t want me there. Or maybe they were too scared to try to talk to me because they’ve never had an interaction with a person with a disability. if we ignore it, maybe it’ll go away. “It” being “me”. Whatever was going through their heads, it was isolating, hurtful and humiliating. Now, you might be wondering, why didn’t I just speak up more? Well look at it from my perspective.

This is my first day of University. I’m just learning how to get around campus let alone still meeting new people. I’ve never met these people sitting at my table and I had no one by my side to back me up if things got tricky. I am already vulnerable enough as it is; what with a physical disability, facial difference and speech impediment. I was alone, I was outnumbered.

As I watch this baffling scene play out in front of me. i began typing my own answers for the activity. I realised I was, in this very moment, experiencing a form of politics – social politics. So, here’s what I wrote while repressing the temptation to scream at these people; I’M FUCKING RIGHT HERE!

Social politics – Example: When I’m in a group discussion, I am being ignored and people have their back turned to me or don’t bother to approach me directly. I believe this is because they have a stigma attached to people with a disability that assumes, we can’t contribute to a discussion because we’re “not all there”. Either that or they are afraid of the unknown. Not knowing if they should talk to me or not. This is the politics of being in a minority and thus being excluded based on mostly untrue assumptions. I’d change this but where would I start.

What perplexes me even more is that the ring leader, (the most talkative, I guess. Let’s call him Joseph), is sounding a lot like the left-wing type. Talking about climate change, and feminism and race equality and marriage equality; all things I stand by. So, you would think that equality and inclusionfor all people (particularly minorities) would slot firmly into that list as well. But no, he seems to have this giant gap in his values.

I feel humiliated and like I don’t belong in this room with these people. I consider showing Joseph what I had just written while he had his back turned to me. Then I considered packing up my stuff and walking out. But my emotions were paralysing.

To Ms Ying, if you ever read this: you want to know how this relates to politics? Based on what I’ve learnt today, you describe politics as the struggle for power. There is a power imbalance at my table. Two opinionated and outspoken boys and girl without a disability. I am woman, intimidated by the dominant male voices at the table.  You say for an issue to be political it has to have key actors (e.g. the group I am working with and me), an objective (e.g. trying to work as a team where we are all able to contribute and be heard equally), and an outcome (e.g. instead of engaging with me, I have been excluded which means that I either put up with that or I have to find the ability to stand up for myself next time and assert my right to be here as much as anybody else.

The thing that I also struggle with in this incident is my doubts as to whether I doin fact, deserve to be here. I know I’ve just started here, and I also know that logically I do deserve to be here just as much as everybody else. But in my heart, I actually don’t feel like I fit in due to the terrible experiences I’ve had so far.

I’m not intentionally trying to play the victim here. In fact, I would not normally talk about this because the last thing I want from anyone is pity. The reason I am sharing this is because I want more people to get educated on what equality and inclusiveness really looks like. I want people to wake up and pay attention to how we treat each other even if you’re not doing it intentionally. Don’t assume to know somebody or their story before you’ve made the effort to actually communicated with them.

We are human beings too for Christ sake. We deserve that much!