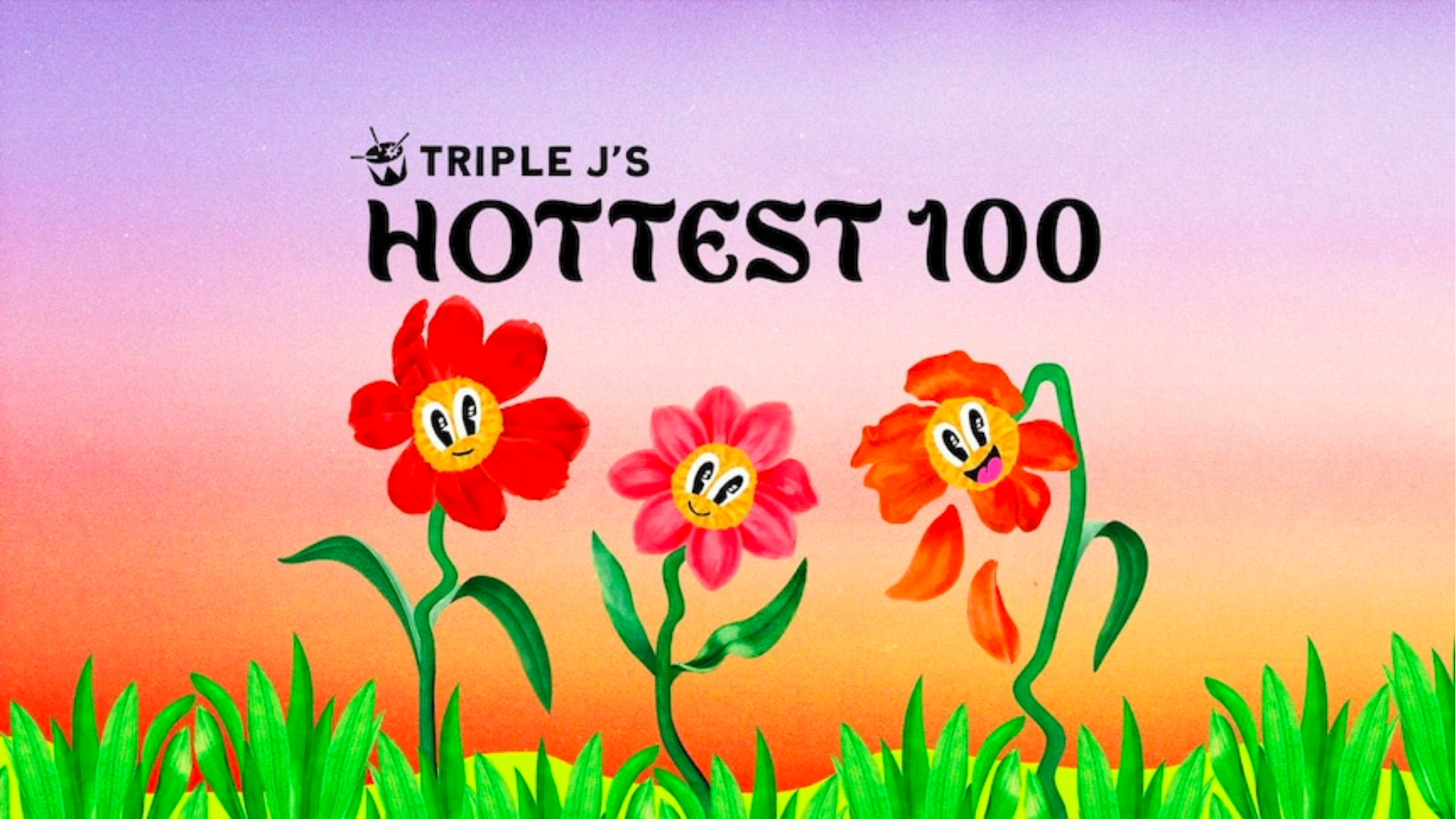 The Wiggles take out #1 in the Triple J Hottest 100

It’s official. On January 22nd, Triple J announced The Wiggles as the winners of the number one track of 2021.

The Wiggles recorded a family-friendly remix of the song ‘Elephant’ by another iconic Australian artist, Tame Impala, earlier this year.

“We’re very honoured to be a part of it,” said Anthony Field (Blue Wiggle), on-air after topping the countdown.

“I think this is one of the biggest things to happen to us,” he said.

Their cover of the psych-rock stomper from Tame Impala’s 2012 album ‘Lonerism’, was paired with one of their own classics, ‘Fruit Salad’.

The cover was featured as part of Triple J’s ‘Like a version’ YouTube series. It quickly became a huge success boasting over 1.3 million streams on Spotify and over 3 million views on YouTube.

In fact, it became the biggest ‘Like a version’ of the year.

“In the end, it’s been a special experience for all of us,” he said.

But that’s not the only record the iconic, Aussie children’s band broke in 2021.

The ‘Elephant’ cover is the first ‘LAV’ to top the Hottest 100 ever and a rare case in which it topped the original song by Tame Impala which came in at #7 in 2012.

It’s now also the highest charting ‘LAV’ ever to make the Hottest 100, stealing the title from Denzel Curry’s version of Rage Against The Machine’s ‘Bulls On Parade’, which reached #5 in 2019.

The Wiggles are also the first artists in 28 years to make their debut at #1.

“It’s not something we ever thought would happen. But we really did do the song out of love,” he said.

“The bizarre but beautiful novelty of hearing the world’s biggest kids’ act putting a family-friendly stamp on a stoner rock anthem had both an immediate and long-lasting impact,” he said.