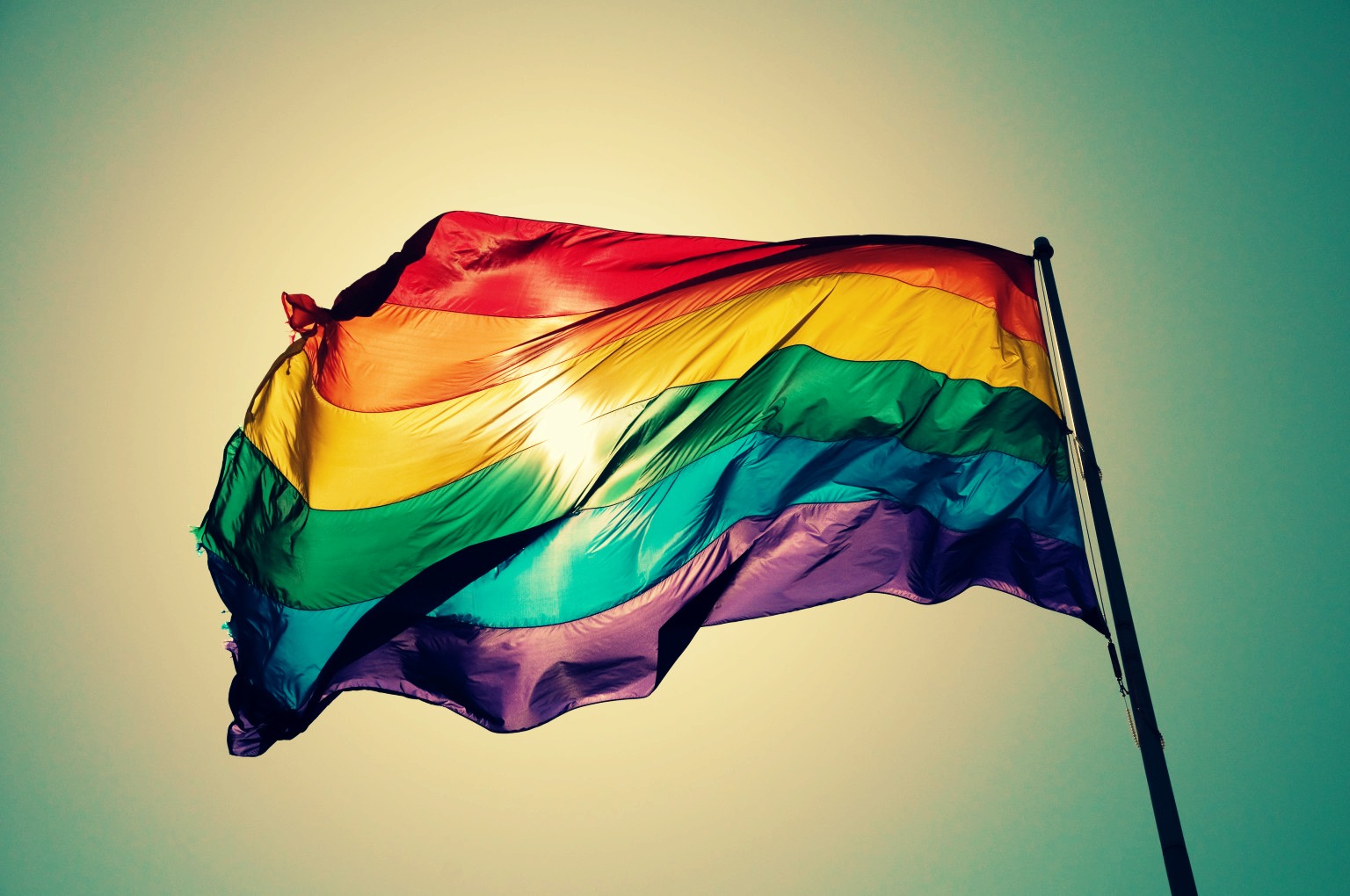 This is an issue of EQUALITY

This week (on the 7th) marks the one year anniversary of the legalisation of same-sex marriage in Australia by the Turnbull government. I smile now with pride knowing we finally did something right and I’m glad we’ve come a long way since even before I wrote this post late last year.

With the upcoming plebiscite, I think it’s only fitting that I shed some light on this issue of marriage equality. Can I just say firstly, I don’t know why it is that I feel as though (no, I know for a fact) I have written this same persuasive text more than once in both primary school and in high school, but I still find it astounding that in 2017 same sex marriage is still up for debate. What I also find absurd is that in some cases more children and young people understand the concept of equality better than most adults.

Because that’s what this is all about isn’t it? I mean I’m really dumbing it down so that even the narrowest of minds can understand. This is an issue of EQUALITY. I know for a fact that most children, if not all of you, are taught values from the moment you make your very first mistakes. You are simply taught right from wrong.

For example: for a long time as babies you would either point or cry whenever you wanted something, but then you would be taught how to ask for it using words like I want this, I want that. Soon your parents would decide it was time to start using manners, please and thank you. You learn about patience, sharing, the importance of family and kindness. When you finally go out into the playground and start mixing with other kids, this is where you would learn about equality. You learn that everybody looks and sounds different but we can all still play here, we can all be in the same classroom. When you played games, teams would be equal, everyone gets a fair go and if you were to leave somebody out you were told off.

That’s as simple as I can make it, we are taught all these values when we are children so its expected that we uphold these values as adults otherwise, what was the point? And it doesn’t even matter what economic background, what cultural background or what religion you came from, we were all taught similar values just maybe in different ways. Even if your parents weren’t the ones to teach you, some things are just so universal, so obvious, that you pick them up wherever you go.

Another thing we learn in maybe late primary school, early high school is all about our human rights and freedoms. You’ve all heard of the Universal Declaration of Human Rights 1948, I assume. It is a document that includes all our basic human rights and is signed by countries including Australia. It includes clauses like: “We are all free and equal” and “Don’t discriminate”. “The right to a free and fair world” and “Nobody can take away these rights and freedoms from us!”. These things are universally understood hence the name. to marry who we choose is a basic human right like freedom of speech and freedom of religion. It does not matter whether a person is male, female or some other gender (because guess what, they are not the only two). And to say that it does matter is to discriminate. Who are you to make that kind of decision for somebody? Not all homosexual people necessarily want to get married either, just like not all straight people do. It’s not about that, it’s nobody’s business really. This is about equal opportunity; everyone deserving the opportunity to make that decision for themselves no matter what.

Religion seems to be a major argument against same sex marriage and look, as an atheist I’m not going to claim to be an expert on religion (although my dad used to be catholic and I’ve done some research for this next argument). Here’s the thing, according to the recent census, most people are not religious. Protecting the “sacred tradition of marriage” would apply to religious marriages. Here we are talking about legalising state marriage. Whatever you chose to believe is your own business, it should not dictate a law that applies to an entire country. That just isn’t fair. And even for those who are gay and wish to be religious, I still think that it is unfair to exclude them from the churches just because of who they love or wish to marry. I mean “do unto others as you would have them do unto you”. Doesn’t that mean treat others the way you would like to be treated? Isn’t that what equality is? I know there are also other passages in the bible that tell us that marriage is between a man and a woman but honestly times are changing. We cannot dictate laws based on something that was written 2700 years ago. Our morals have changed since then, society has developed, we have different ways of living and we need laws that reflect that. The same goes for different cultures. I’m sorry but Australia is a place of many cultures and we are able to accept everyone but we are not going to decide that all gays can’t marry because one minority group is against it.

Love is love. We just need to accept people for who they are. Legalising same sex marriage might not solve everything, but it’s a damn good start!

Okay yes, there is a plebiscite. Whoop-dee-do! Back in 2004 the Howard government changed The Marriage Act 1961 to define marriage as “voluntarily entered-into union of a man and a woman to exclusion of all others”. Before that, marriage was not defined as being between a man and a woman but the government was able to approve this bill without consultation with the electorate, without plebiscite or postal vote; and without prior electoral promise or mandate. So, what’s stopping the government from doing it again… in reverse? Well the truth is; nothing! If the government really wanted marriage equality they would make it so and they would’ve done it by now. All these years of drawn-out debates and now a plebiscite? It’s all just a rouse! In fact, according to Roy Morgan Research: A large majority of Australians (76%) are in favour of allowing gay marriage. The government says they went into the last election promising a plebiscite. I guess they’re upholding that promise, but there were a lot of other promises that didn’t pan out. Besides a majority of Australians said they would vote “yes” in a plebiscite anyway. If I could tell the government one thing, it would be to stop wasting time and money and just resolve this issue once and for all (the way it should be resolved) so we can move on to other pressing issues.

I have spoken, for the most part, from my head and so I would hope that most of what I’ve said so far makes logical sense. I also wanted to make sure that even the people who don’t have the compassion to make the right choice on their own, see that this argument I’m putting forward actually does have some legitimate substance.

But I also want to speak from my heart because I think that’s important too. My best friend in the world is bisexual, my cousin is gay and I have another friend who was raised by lesbian mums. I’m sure that every second person is friends with, is related to, or knows of someone who is from the LGBTQ community and I think we can all agree that we do not think them any less. We do not love them any less. This is why we need to get angry. They’re just people for goodness sake! They deserve love and happiness and we need to support them. We need to let them know that it’s okay to be who they are. Give them the freedom that they deserve to make their own choices.

The last thing I want to add is, I know a lot of people are planning to boycott this plebiscite. Please don’t! I don’t agree with it either but its the only chance we have at making a difference. Every vote counts so don’t waste it!