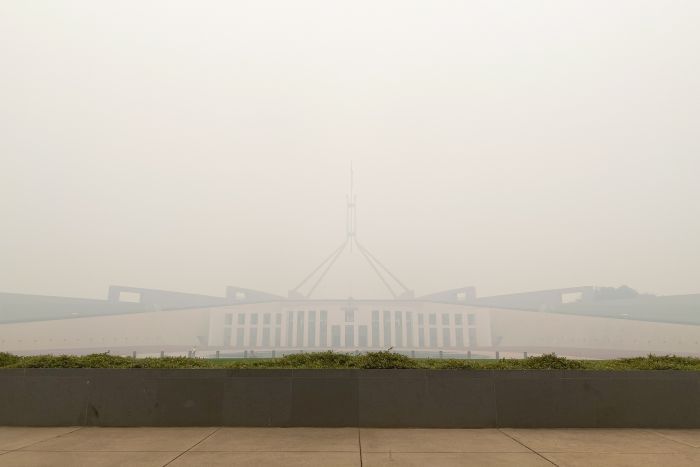 Wake up and smell the smoke!

This fire season has been complete and utter devastation. Starting early in November last year. Fires have been burning across Australia one after the other. Cities such as Sydney and Canberra have been surrounded by thick smog to the point where some are wearing face masks to cope; something I never thought I’d see in this country.

We now know that at least 20 people; 16 from NSW, two from Victoria and two from South Australia, have died in one of Australia’s worst bushfire seasons with many more declared still missing. Homes and wildlife habitats have been destroyed and families have been left with nothing.

Evacuation warnings are being issued across the country. Total fire bans are being put in place. And states of emergency are being declared. All the while terrifying and devastating images such as these are flooding the news. 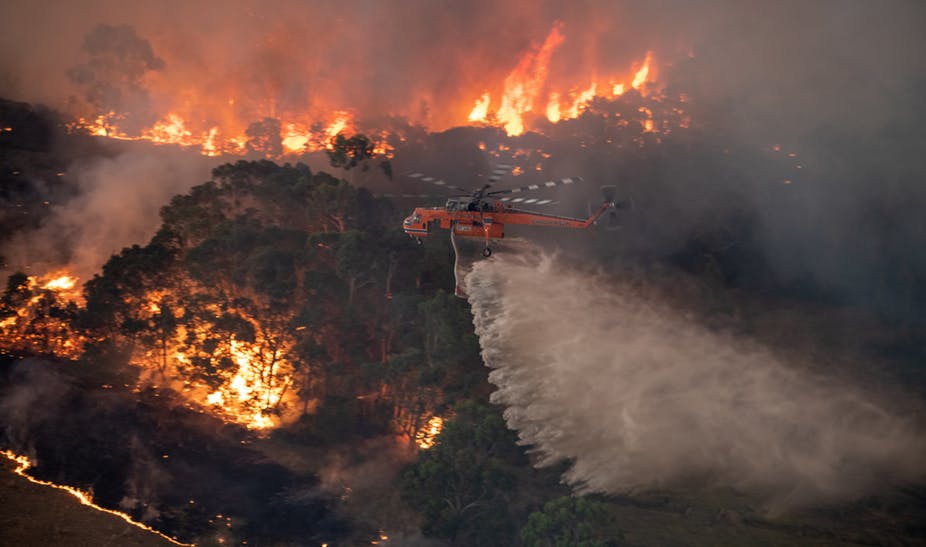 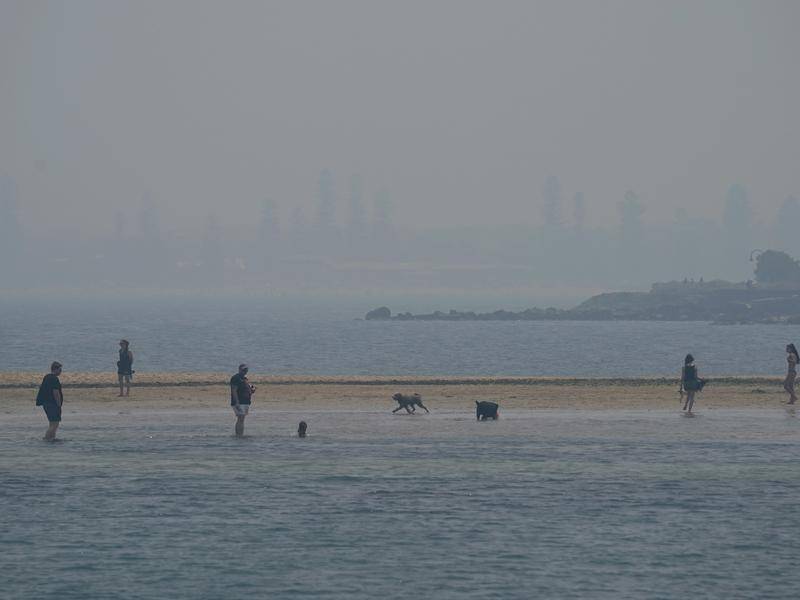 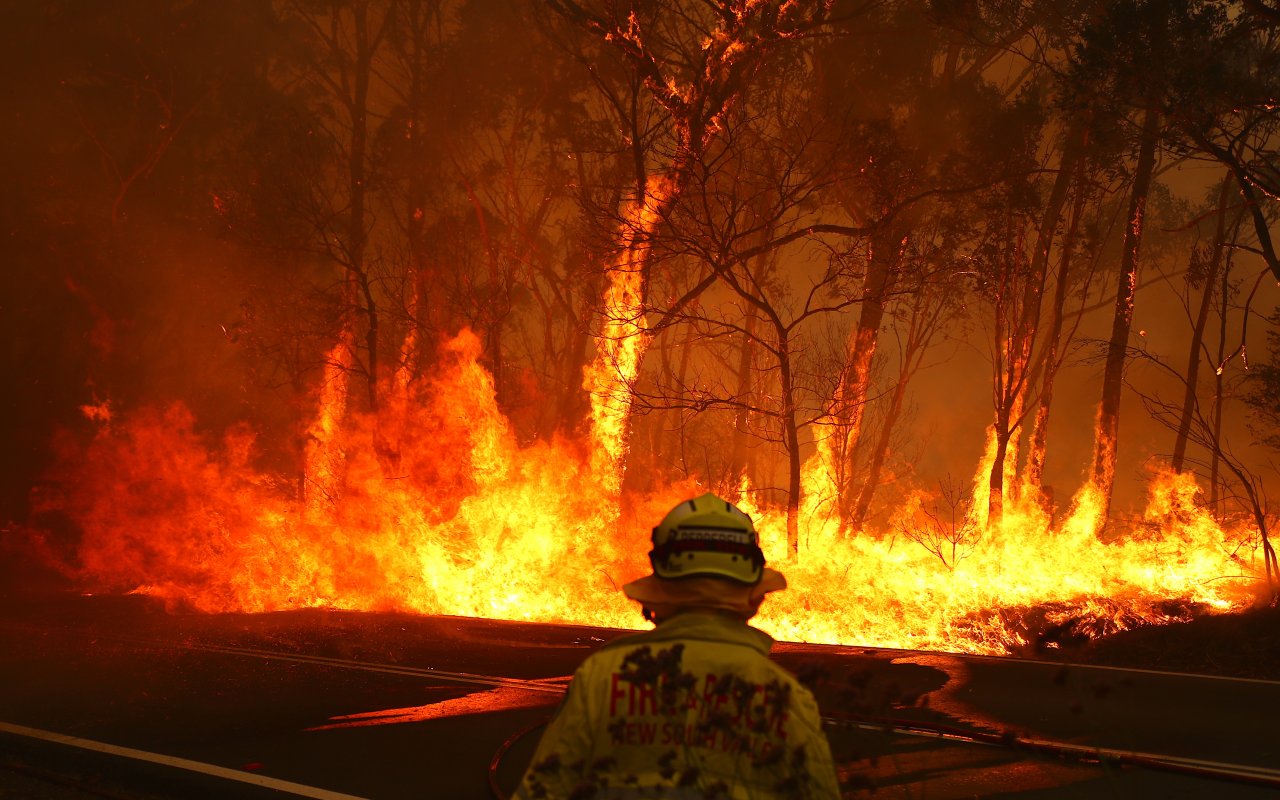 And yet… the government still refuses to discuss climate change as the root cause of this catastrophe.

The facts are already in. Those who have worked closely with the fires gave the government plenty of warning. Not to mention, most of the country has reached the consensus that the bushfires are linked to climate change and therefore something more should be done about it.

Many leaders have deemed the subject of climate change “inappropriate”. When asked directly, Prime Minister Scott Morrison refused to comment on the warming climate and instead referred to his default statement;

“My only thoughts today are with those who have lost their lives and their families.”

Because we all know how much Scott Morrison’s thoughts did in the last crisis.

Some top-notch leadership that is.

In NSW where fires seem to be doing the most damage so far, the Premier Gladys Berejiklian also refused to comment when asked about climate change, saying “honestly, not today.”

The bizarreness of all this is that the leaders’ reactions to climate change is literally like trying to deal with a problem without looking at the cause. It doesn’t make sense!

The public is making their thoughts about the matter pretty clear too. In the town of Cobargo, footage has gone viral of residents shouting profanity at the PM during his meet and greet. Both a woman and a firefighter refused to shake hands with Scott Morrison. And then he’s going to go say that he doesn’t “take it personally”?

Dude, you’re the one in charge, the one with the power to do something. Of course, you should take it personally!

Social media is blowing up with all kinds of commentary by celebrities locally and around the world who are voicing their concerns about the leadership here in Australia. Imagine doing such as poor job at responding to climate change that celebrities in the U.S and Britain are calling you out!

But the people the government should really be listening to are the victims. The people directly impacted by this tragedy. The one’s who are live tweeting and physically protesting like those in Cobargo.

I’ve seen much support from communities everywhere who are doing their best to support the firefighters and victims during this crisis. Communities in fire ravaged areas are trying to help one another with evacuations or defending properties. Volunteers are pitching in and donations are coming in from all corners of the country (especially heart-warming during Christmas).

At least we know that in times of crisis, many Australians will band together in solidarity.

It just makes it all the more disappointing that the leadership is not doing what they can to combat the cause of these fires and prevent further damage.

When is the government going to wake up and do something about climate change?