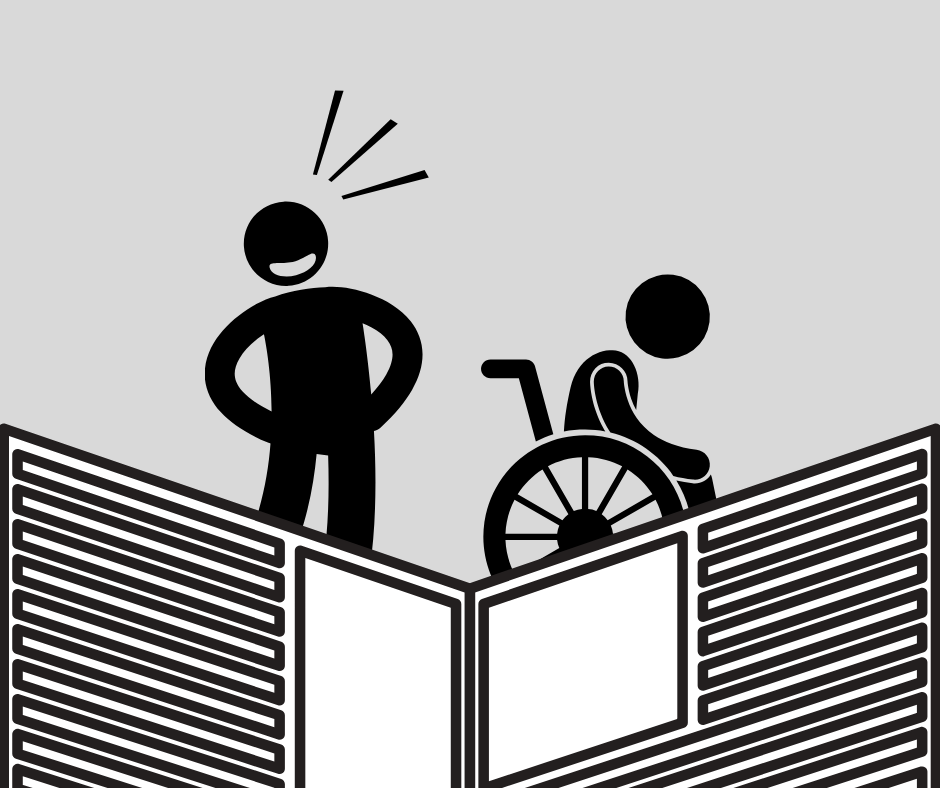 I emailed the Melbourne Press Club and organiser of The Edit’s event. I got a reply. Was it good enough? I hardly think so.

Thanks to the traction I got from social media on my article, the Melbourne Press Club released a public apology both via Twitter and via Facebook. The public apologies are the smaller versions of what was said in the email. But again, not good enough.

“apologies for the lack of information about the venue and accessibility on our site.”

No apology for not booking an accessible venue, only for not providing the information that the event was not accessible.

“Of late we have had significant issues finding and retaining suitable venues to host these events within a very limited budget.”

Hmmm… I find this hard to believe.

“The MPC strives to make all of its activities accessible. When we are unable to do so, we will ensure this is made clear.”

Basically, what the Melbourne Press Club has done is given themselves an out, a safety net.

In their eyes, it’s acceptable to not provide disability access at an event, IF THERE IS A DISCLOSURE that says the event will not be accessible.

That, and its very expensive to book accessible venues.

They might as well have said; “oh we’re sorry for not telling you we were discriminating against you. But also, you people are really expensive”

In this day and age, in today’s society… it should be mandatory for public organisations to ONLY book accessible venues. By booking venues like Campari House – which is inaccessible – you are only supporting the notion that it’s okay for buildings to exclude disabled patrons.

If more organisations refuse to book these types of venues, it will force the venues themselves to catch on to today’s standards and realise that if they want to keep their customers, they need to make sure that they accommodate allof them.