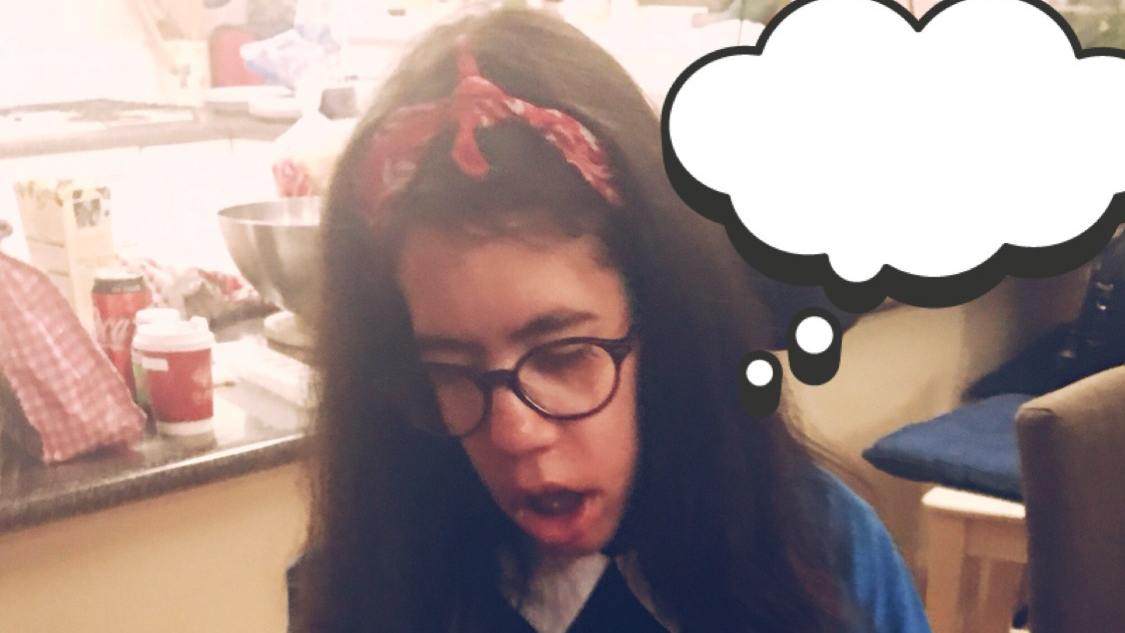 What are you if not a feminist?

Feminism is a funny topic to me. Mainly because I’ve always grown up on feminist values but as I’ve gotten older I’ve learnt about other views regarding feminism in a completely different light which utterly baffles me! When did FEMINISM become such a dirty word? When did being a FEMINIST become such a dirty thing?

It has always been my belief that feminism can be defined in one simple, quick sentence.

WOMEN are EQUAL to MEN… Nothing MORE and nothing LESS.

I feel like this is such a simple idea that even a five-year-old could understand it, which begs the question (and forgive me if you don’t like the sound of this) why aren’twe teaching kids about feminism, or at least the concept of equality across all genders?

The first problem with feminism is I think that people just don’t understand what it means, and we are most often afraid of what we don’t understand. I can guarantee that as people become more educated on the subject, some perspectives may be significantly changed. This is the first reason why I hope to do my small part in educating you all today.

Like I said before, feminism can be very simple. It’s about equality. A feminist is not an “angry-man-hatin’-dyke!” (excuse the term). A feminist is your average woman or MAN who believes they/or woman deserve the same rights as a man does. Now sure, there are different spectrums of feminists (as there is with most political beliefs). Some are more ‘hard-core’ than others. But I can assure you, most are generally reasonable human beings.

First women wanted the right to vote and feminism became a movement that has grown and grown throughout the years. We’ve debated issues like stereo-typical ‘gender roles’ and affordable childcare to make it easier for women to join the workforce. I still don’t understand why women do not receive equal pay in 2018!

But no, we only just legalised gay marriage in 2017, so baby steps, right?

The most stunning issue of debate to all feminists in the world right now is this whole argument about whether women are responsible for their own safety when out in public. This has arisen after the tragic rape and murder of Melbourne comedian Eurydice Dixon.

Following the news of this incident, police were putting out warnings to women to take extra care and responsibility for their personal safety. Sure enough, people were furious, myself included. This is an example of nothing more than victim blaming and is exactly the kind of issue that active feminists will try to fight. Oh, and people, this isn’t the first time something like this has occurred. We’ve been battling this kind of thing years!

Historically women have always been told to be cautious. I think we all know by now that the real reason this tragic incident occurred to this young woman was not because she ‘wasn’t careful’. But because some twisted maniac thought that it was okay for him to rape and murder her in the first place. We all agreed this needs to change!

Women being equal to men includes the right to be able to walk freely and not live in fear of being attacked. You don’t see men being told they need to hold their keys between their knuckles when walking to their car at night, or to hold a phone up to their ear when walking down the street alone. Why is that?… it’s because of a generational and societal problem of SEXISM.

Children, teenagers, young men and women are all learning anti-woman behaviours. It might be as subtle as the language they use or the jokes they make, but that is where it all starts. If it is encouraged, things can escalate and potentially become a lot more worrying.

You may think teaching kids about feminist values is a little drastic, but I happen to think the opposite. I think it’s important to teach kids (ESPECIALLY young boys) the value of equality across all genders because it sets the precedent for future behaviours and values. Kids are not born with certain beliefs and behaviours, they learn these. It’s a simple fact. So, if we get those values across early on, we can save generations of anti-woman behaviour that is proving to be a major issue still in today’s society.

Feminism has so much more to it but if you’ve agreed with anything I’ve covered, I hope that you will at least consider feminism. We need to break this dirty stereo-type once and for. We need to stop focusing on the title so much and actually focus on the meaning because this way we can move on and actually start making a difference. Start changing people’s perspectives, views and treatment of women in today’s society.

And to those of you who still hate feminists or still don’t agree with feminism let me leave you with this. The next time you want to tell me that as a woman, I am not entitled to the same pay as a man for the same work, that I need to censor what I wear, or that I need to BE CAREFUL, ask yourself, is there any woman in your life that you admire as your equal? Because if so, would you wish the same upon her?

I reckon I could think of at least one for most of you. Hint: If it weren’t for the strength and love of this woman; You. Wouldn’t. Be. Here. 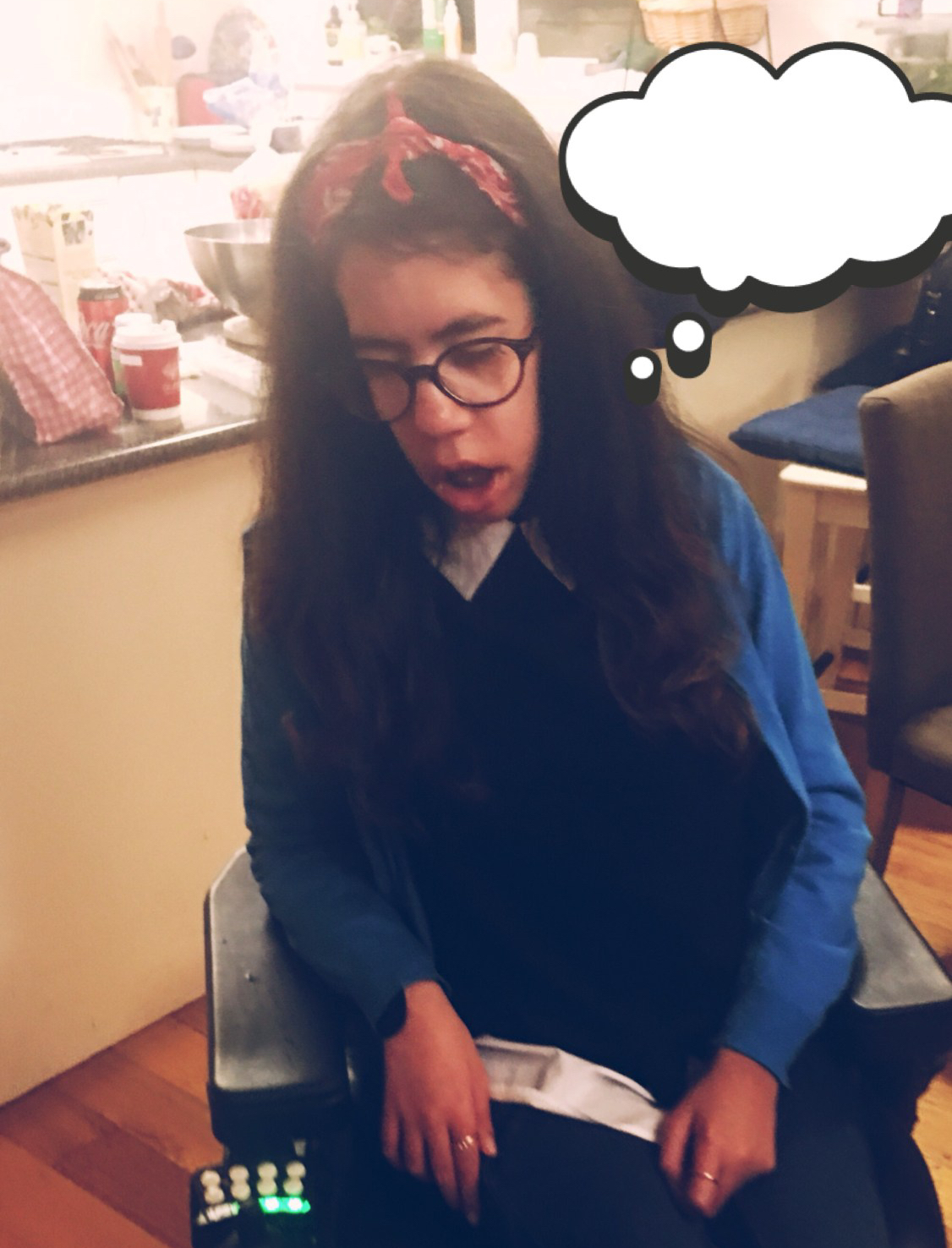