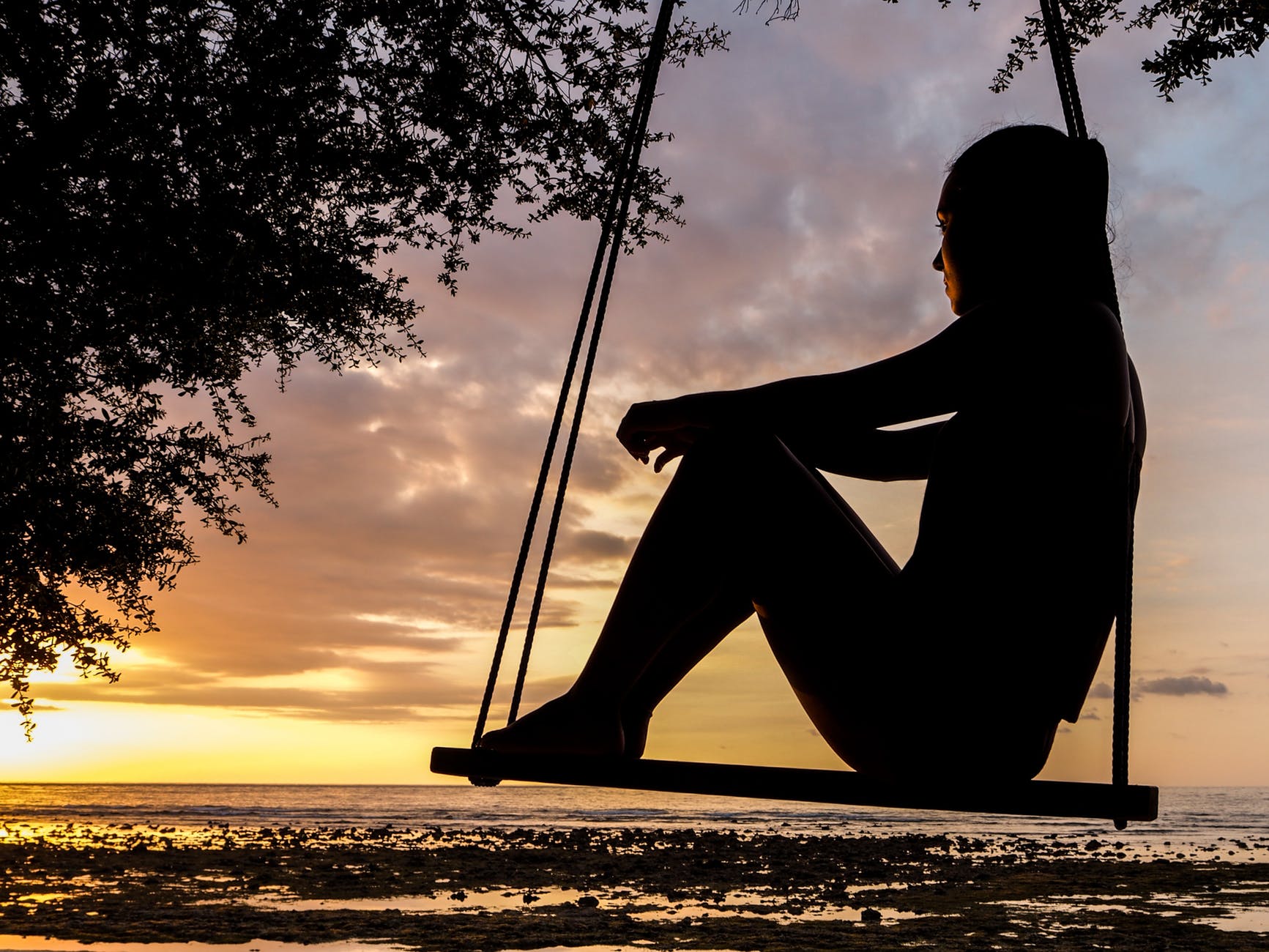 So, I came to a very startling realisation this morning. I. Am. A woman!

I know, I am just as shocked as you are.

There are many thoughts and emotions that come to mind when I think about my existence as a woman in this world. Being a woman can be great at times, fun even. But it can also be quite scary, depressing and confusing. Even as I write this, I’m already wondering whether some or all of these emotions apply to being a man. I guess we can never truly know what it’s like to be both…

What I can tell you from my personal experience so far, on the whole, being a woman SUCKS! It SUCKS hard. The more I think about all the problems associated with being a woman, the more my head spins, my heart races and I’m left asking over and over;

Why are there gender specific household chores? Why are their gender specific jobs? Why are women still paid less than men for the same workload? Why is it more common for a man to be a CEO or a board member than it is for a woman? Why is the rate of unemployment for women higher than for men? Why is childcare not affordable when it is shown that one of the main reason’s women are kept out of work is child rearing?

Why are there still more men than women represented fairly in film, television, and other media? Why are women made to feel inadequate due to incessant advertising for make-up, hair and facial products, clothing, weight loss programs, waxing and laser treatment? Why do we still use photoshop in magazines and hold super models to ridiculous body standards in order to portray a unrealistic and unachievable body image. Why are we letting young girls worry about gaining weight and leaving the house without a full face of make-up?

Why are women either over sexualised or considered asexual human beings? Why is a dude praised and applauded for “scoring” a chick – but that same girl is looked down upon for a being a “slut”? Why is it okay for a man to sleep with whoever he wants, wherever he wants, whenever he wants, but not a woman because that would be OUTRAGEOUS! Why do we have to shave every last hair off our bodies – apart from the ones on our heads – in order to be considered desirable by the opposite sex? Why is our worth even based off of whether or not a man wants to sleep with us?

Why is it that we are still fighting for reproductive rights in some countries? Why is it still illegal in some states of some countries to have an abortion? Why does anyone think it is logical let alone fair that these anti-abortion laws are mostly made by privileged men who have NEVER HAD TO PUSH ANOTHER HUMAN BEING OUT OF THEIR LADY PARTS, or who’s unsolicited sexual encounter could never result in an unwanted pregnancy?

Why is the legal system systematically in favour of men over women? Why does the legal system make it so difficult for victims of sexual assault to come forward? Why does it seem like victims are put on trial for their own rape when being cross examined in court? Why is it only 1% of the rape cases brought to the courts, the perpetrators are convicted and sentenced?

Why is it that when a woman is raped and murdered in the street, women are the ones being told (by family and authorities) to ‘stay vigilant’? Why are women advised not to walk alone in the dark? Why are women spreading keys between their knuckles, or talking to loved ones on the phone when walking to their car at night in order to feel safe? Why are women told what they wear matters? Why are women responsible for their own safety when it comes to predators?

I get that there are a lot of ‘whys’ at this point and I could probably keep going but I’ll save you the hassle. The truth is I feel helpless when I look at the state of affairs. I cannot seem to answer any of these questions in any logical, sufficient manner. All I know is NONE of this is okay!

I also feel clueless. I sometimes wonder if I’m being a woman right? Like, am I doing this correctly? I wonder am I too loud, too mouthy, too opinionated? I wonder am I pretty enough, smart enough, funny enough? I wonder is everything I’ve just outlined really a big deal? Should I just let it go? Surely things are better than they used to be, isn’t that enough?

But then, I hear something, see something, experience something first hand and I realise, no. This is real. This is the reality for most women in this so-called ‘modern day’. We cannot continue to ignore this, turn the other cheek, accept that this is, and always will be, ‘just the way things are’.

We have to do better! We have to.