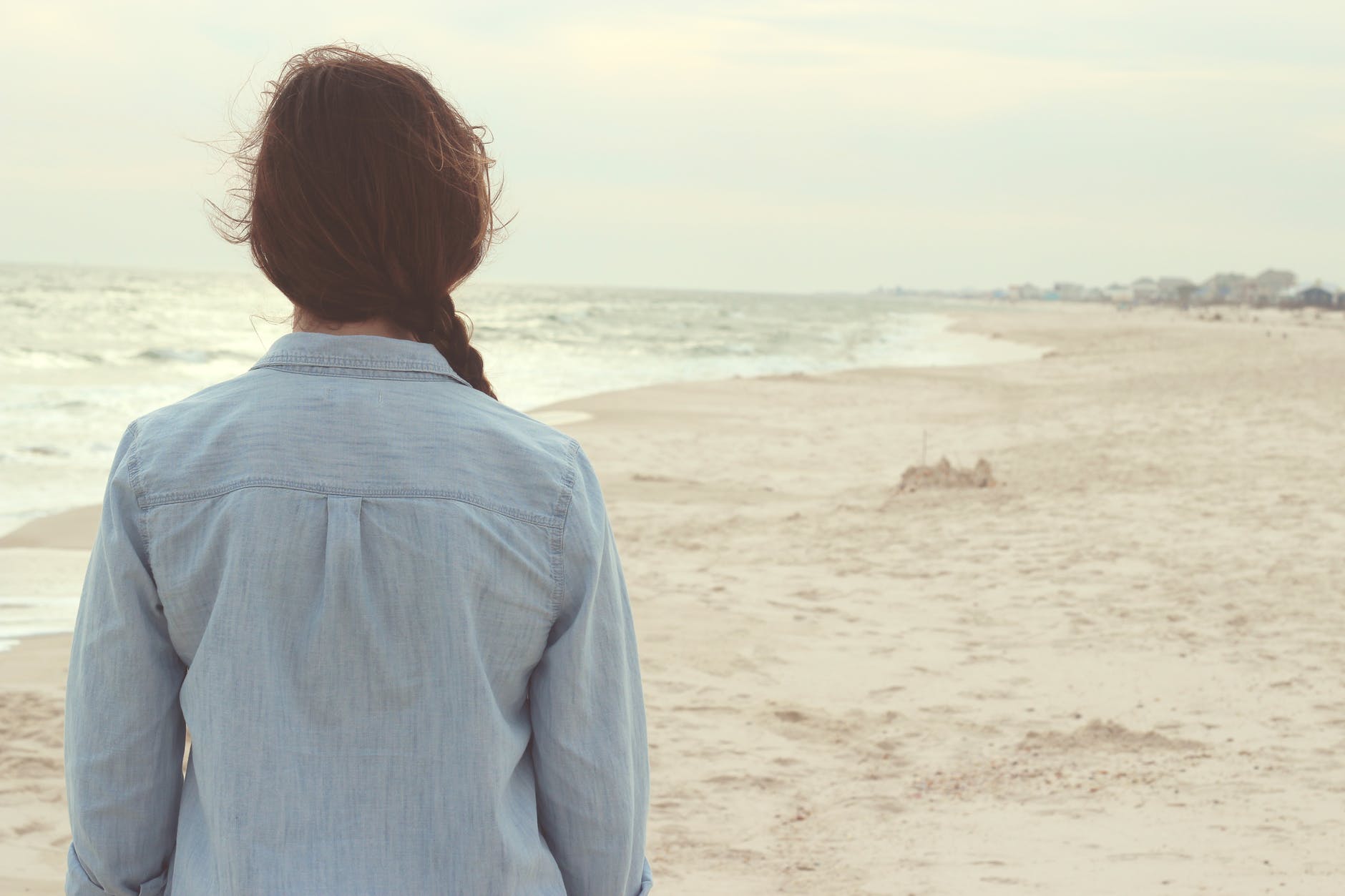 You are not alone (re-posted)

I read this post that I wrote last year and it just hit me real hard. One of the best things I’ve ever written (if I do say so myself). I hope it helps you too.

This post is as much for me, as it is for you. Loneliness is a very difficult feeling to navigate because you literally feel like nobody is there to help you.

Loneliness is not always being alone either. Loneliness is being surrounded by a group of people that you can’t always relate to. Who don’t share the same interests with you but you stick around anyway because that’s the way it’s always been and you know that no other group is going to be as accepting. Loneliness is people not understanding what it’s like to be in your shoes. Not understanding how you feel and sometimes not even caring. Loneliness is when even your closest friends still can’t tell when you’re having a bad day. Loneliness is listening to them laugh at inside jokes that you weren’t there for or hearing about that weekend when they all went out for drinks and forgot to invite you. Loneliness is never being invited to parties or anywhere that you didn’t organise yourself.

Loneliness is feeling like you live in a world where you don’t belong. It’s a shitty feeling and probably the most painful thing I’ve ever experienced.

The thing I’ve realised about loneliness is that you are not on your own. Loneliness seems to be a very common feeling experienced by many teenagers and even grown adults believe it or not. Many different variations and for many different reasons. I’ve heard stories of people who – to me – have seemingly “normal” lives (aka; don’t look abnormal or have a disability) who have experienced loneliness just because they feel like nobody has really taken the time to get to know them deep down. The thing is loneliness doesn’t have a particular look, there are no symptoms. It can be hard to identify, so you never really know who is feeling lonely, especially if a person is always surrounded by a group of people. The thing to remember is that it is common.

Like I said there are many different variations, different extremes. The worst end on the spectrum of loneliness can drive people to devastating things. Turn to drugs or alcohol, self-harm, or the worst of the worst; suicide. Some people may wonder why somebody would go to such extremes? But that’s the thing, that’s what loneliness can do to some people (especially teenagers who seem to be the most vulnerable). It feels like you have no other option to turn to. You are completely on your own. I know this is a dark thought, but it’s true.

Like I said, loneliness is not uncommon and to anybody reading this who is feeling lonely YOU ARE NOT ALONE, trust me! This is coming from someone who to this day, feels lonely a lot of the time.

But I didn’t write this post to make anybody feel sorry or bad for me. I’m actually writing in the hope that I can help somebody who might be in a similar situation. It’s not that I’ve become less lonely as I’ve gotten older, I’ve just become better at dealing with it. To be honest I haven’t found a solution, I think the way I’m getting by is with a little bit of optimism and faith. I know that sounds a bit airy-fairy but it’s the best I’ve got for the moment so just go with me here.

You know when you hear grown-ups tell you that “high school is just small part of your life”. That “there is a whole world beyond”. That “your life has barely begun” and that “things are going to get better”. No, I don’t have proof, I haven’t graduated yet but I think that there might be some truth to this. I mean teenagers in high are still developing, all of us. Part that right now is everybody is very self-centred and immature. Everybody has a lot of learning to go through. You just have to hold out hope that after high school when you go out into the world, into university/TAFE or whatever career pathway you choose, you will meet people along the way that you’ll have more in common with and are (hopefully) much more mature.

And also, really just believe that high school is only a small part of your life that will eventually become insignificant even for the so-called ‘popular kids’. It does get easier as you get older….. okay maybe ‘easier’ isn’t the right word. You will always come across nasty people in your life and loneliness isn’t a feeling that suddenly just disappears after high school. You just become better at handling yourself. Try not to set your expectations for large social groups too high. I think once you find just one really good friend that you can trust, it makes everything a whole lot easier.

The other thing I want to add also is to embrace the aloneness. We’re not always going to be around a bunch of people every day and that’s not a bad thing. A certain amount of aloneness can be good. You have time to think, reflect, be creative or simply treat yourselves because you have the freedom to whatever you want and that’s pretty cool.

Even for those who have already finished high school and still feel lonely sometimes, I know I’ve said this twice but I’ll say it again, you are not alone! I know that might sound like just words when people say it to you but believe me it’s true! I think the simple knowing of this fact makes me feel a little better because at least I know that I am not the only one.

I hope I’ve helped somebody out there.